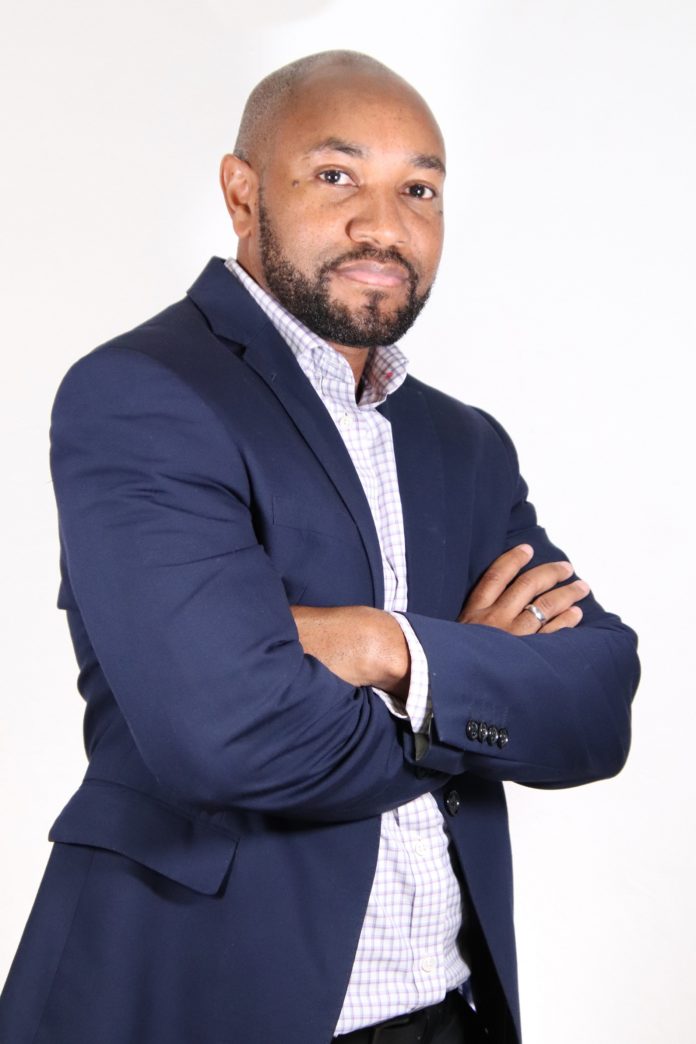 There is little doubt that there is now a mass understanding, or at the very least, mass awareness, of the Fourth Industrial Revolution (4IR). Paradoxically, that is thanks to the global COVID-19 pandemic. However, there are some serious 4IR policy considerations that do not seem to be getting the right levels of attention and focus on the African continent. 4IR has to be a matter of national agenda; national economic and political sovereignty & national security – necessitating commensurate prioritisation.

What stands out as a corollary of this development was economic, military and political dominance. Not only that, less industrialised nations became mostly consumers of high-value factory-produced products and the self-same consumers exported low-value raw materials, and the cycle has continued. The correlation between industrialisation and imperialism cannot be ignored.

In comes the Fourth Industrial Revolution

The industrialisation phenomenon still seems to follow the same formula. ‘He who has the better machines holds sway over the ones with less advanced tools’, and this, is the crux of this article.

Industrialised factories are no longer soot-covered, red face bricked buildings shaded under clouds of smoke billowing out of their furnaces. Of course, physical factories still exist but the new world’s digital industry factories are technology platforms and the main ones are, yet again, from Western countries that led the previous iterations of the industrial revolution.

The following are the major tech industries that are generating astronomic economic value:

With none of the above technologies owned by African countries, how different is this from the previous industrial revolutions?

Think of Google’s contribution to nations’ Gross Domestic Product (GDP). How many people use Google every day to generate economic value through either searching for solutions to a myriad of problems or finding customers and/or suppliers? If Google decides to switch off Africa’s access to the world’s number one index of web content, what is the recourse?

With AI becoming ubiquitous and a source of competitive advantage across all industries and sectors, and its Intellectual Property (IP) disproportionately owned by non-African entities, does this not pose a threat to national sovereignty and security?

Ownership of all these technologies creates economic, political and military leverage, just like the ownership of nuclear and manufacturing technologies had similar leverage in the past.

Below are 3 steps that could reverse this current trend…

Read the full article by Vusa Nyathi, Business and Technology Strategist, Afcogen Solutions, as well as a host of other topical management articles written by professionals, consultants and academics in the October/November 2020 edition of BusinessBrief. 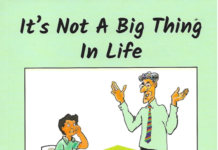 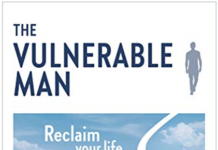 The future of fintech