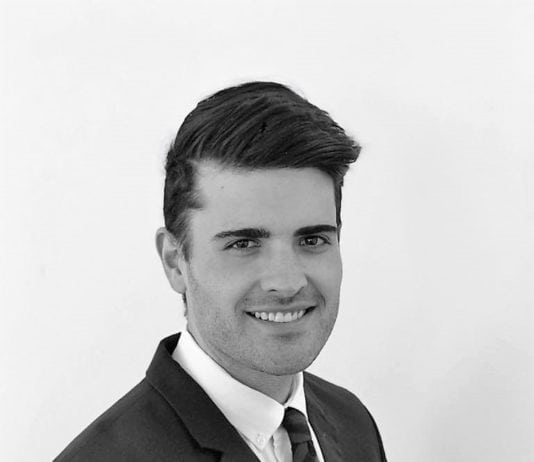 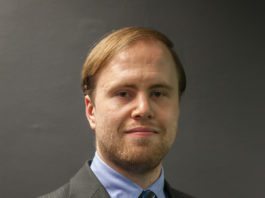 New or higher taxes won’t work, and could be unconstitutional 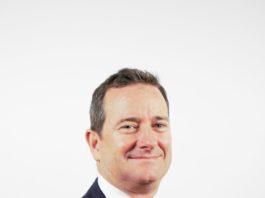 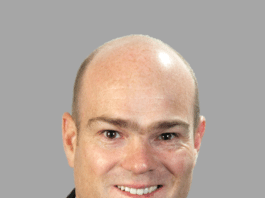 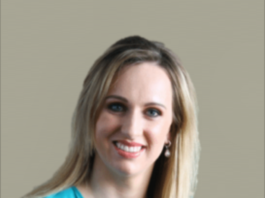 Mistakes to avoid when submitting your personal tax return

bbrief editor - 8th Nov 2019 0
With the effective date of 01 March 2020 for the ‘expat tax’ drawing closer, South African expatriates, their employers and tax advisors have little time to come to grips with the impact that this tax policy and law change will have on them personally.

Jean du Toit - 7th Nov 2019 0
The Supreme Court of Appeal (SCA) delivered a judgment on 6 September 2019 that handed SARS, what could be considered, one of their most influential wins in recent times. The SARS Commissioner did not pull any punches and took BMW South Africa to task on tax services performed for their expatriates, by their top tier advisors KPMG and PwC.

Yasmine Miemiec - 5th Nov 2019 0
It’s a sobering thought, but South Africans have a serious climate change problem. As the world’s 14th largest emitter of carbon dioxide, we have a massive role to play in responding to climate change, and a duty to the planet to shift to a lower-carbon economy. As a signatory to the 2015 Paris Accord, United Nations member countries agreed to hasten their transition to a low-carbon future.

The end of NRV for closing stock?

Marietta Du Preez - 10th Oct 2019 2
The saying goes that we should pay Caesar what he is due and not what he demands. To achieve this in tax planning, estate planners use donations as one of the ways in which to effectively and legally help individuals reduce the taxable values of their estates. Donations of up to R100,000 per year can be used to reduce estate duty.

The tax revolt is already in full swing

Jean du Toit - 28th Aug 2019 0
SARS Commissioner, Edward Kieswetter, has used the South African Institute of Tax Professionals’ Tax Indaba as a platform to fire a shot across the bow, letting taxpayers know that non-compliance will be met with the full force of the National Prosecuting Authority (NPA).

Graeme Palmer - 22nd Aug 2019 0
'Most favoured nation' clauses can be found in Double Taxation Agreements (DTA). These clauses are essentially where the tax treatment accorded by one state to another state must be no less favourable than the tax treatment extended to a third state.
123...14Page 1 of 14