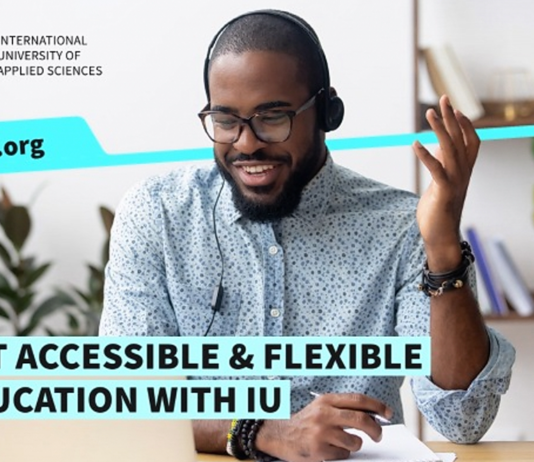 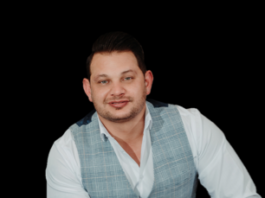 Shifting from unemployment to unlocking potential for job creation 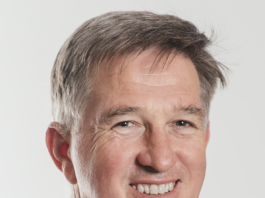 Technology can help spaza shops become a hub of learning 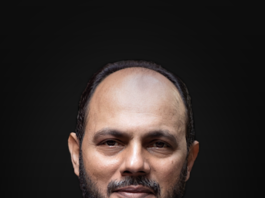 It’s adapt or die for education as technology forges ahead

Roland Innes - 11th Aug 2021 0
Traditionally, mentoring involved a more experienced individual providing guidance, motivation and role modelling for a newer, younger individual in the workplace. This transfer of knowledge and industry insights entails a power relationship, where the mentor has authority over the person in the protégé role.

Universities must harness IP for economic and social development

Dawid Prozesky - 11th Aug 2021 0
Intellectual property (IP) created at universities can contribute to economic and social development and can support entrepreneurs in generating income through innovative business ideas. Innovation arising out of university research constitutes a rich source of IP.

Dr Jean Chrysostome Kanamugire - 10th Aug 2021 0
Although welcomed by South Africa, refugees and asylum seekers encounter a number of obstacles when they want to exercise their rights with regard to international law, the South African Constitution and refugee law. My doctoral study entailed a comprehensive analysis of the law and state practice on the integration of refugees in South Africa.

Larisha Naidoo - 4th Aug 2021 0
When we talk about youth unemployment in South Africa, we often use words like ‘heart-wrenching’ and ‘major challenge.’ Then we look at the statistics, and we realise that it is an understatement. What we are living now is a national crisis.

Dr Antje Hargarter - 2nd Aug 2021 0
The Global Entrepreneurship Monitor (GEM) found that South Africa has one of the highest business start-up failure rates in the world. In the GEM National Entrepreneurship Context Index (the NECI Index), South Africa ranks 49th out of 54 countries, ahead of only Croatia, Guatemala, Paraguay, Puerto Rico, and Iran. Often, people think that the number one thing an entrepreneur needs is a winning idea.

Adam Craker - 21st Jul 2021 0
The latest Stats SA’s Quarterly Labour Force Survey (QLFS) shows that 74.7% of youth (aged 15-24) in South Africa are unemployed. According to the expanded definition of joblessness, this takes youth unemployment to a 14 year record high in the first quarter of 2021.

Tanya Tosen - 17th Jun 2021 0
When it comes to employee tax, a little training goes a long way towards restoring productivity. Many employees don’t understand the complex tax calculations payroll applies to their earnings each month and often question these deductions.

The skills needed to protect a digitally-driven organisation

Andreas Bartsch - 15th Jun 2021 0
The normalisation of remote working and increased business adoption of cloud technologies have significantly increased the cyberattack surface putting every company at risk of compromise. With more than 10% of internet user computers worldwide experiencing at least one malware-class attack last year and Kaspersky solutions blocking over 665 million attacks launched from online resources in various countries, cybersecurity skills are now more in demand than ever.

A new wave of professional development

Michael Gullan - 1st Jun 2021 0
e-Learning has changed, thanks to COVID-19, and there’s no going back to the way we were, however much organisations may want to do so. COVID-19 arrived and new technology came to the fore - like Zoom, Meets, Teams and so on.

Anna Larkina - 31st May 2021 0
With our lives essentially transferred to the digital world since last year, keeping our digital space safe and secure has become more important than ever. Recognition of the importance of online privacy led to the growth of privacy-focused products, yet many people remain confused about what dangers the exposure of personal data may lead to.
123...10Page 1 of 10