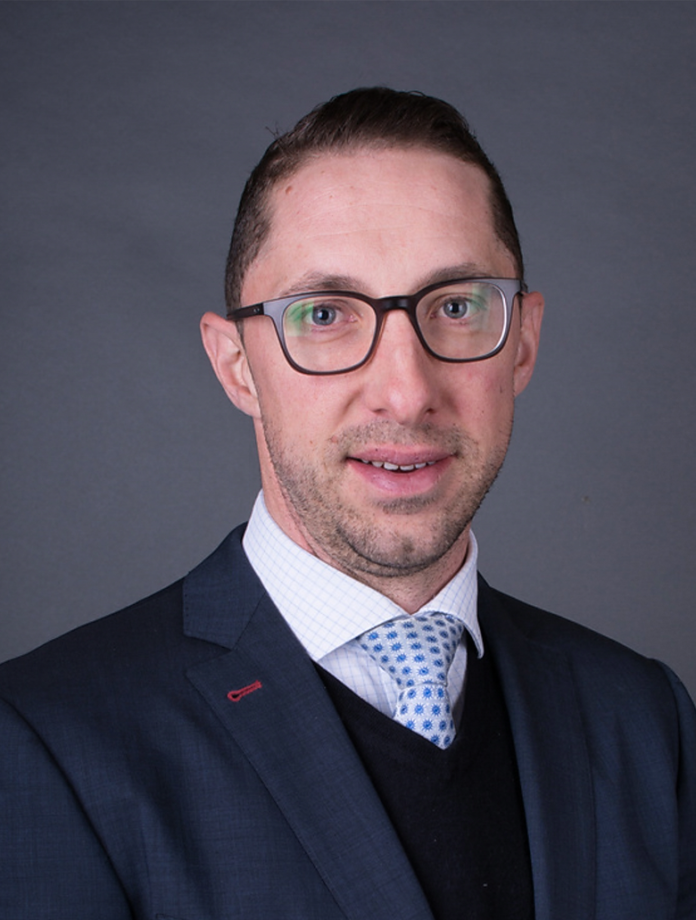 On Tuesday Stats SA announced that SA’s GDP had contracted 51% between April and June (using annualised quarter on quarter numbers – in other words, this is a 17% decrease for the quarter) as a result of the lockdown imposed in response to COVID-19.

The contraction was shocking – but not unexpected. Given that government took the decision to implement one of the harshest and longest lockdowns globally, the severity of the economic contraction should not come as a surprise.

We should not forget that from the perspective of economic fundamentals, South Africa was in a particularly poor state going into the COVID-19 pandemic which meant we didn’t have a strong and resilient economy with which to weather the storm.

The massive contraction in the second quarter came on the back of three consecutive quarters of contraction and an average growth rate of only 0.8% over the past five years.

Breaking the data down, second quarter GDP shrank by 17.1%, which equates to a 51% annualised number. This was not significantly different from what the market had predicted. The decline was broad based. On an annualised basis, construction declined by 77%, manufacturing by 75%, mining by 73%, and retail and transport both by 68%. Even finance and business declined by 30%.

Of significant concern is the fact that around two-thirds of the GDP contraction came from just four sectors: financial services, retail, manufacturing and mining.

What are the ramifications?

An economic shock of this nature will have a number of ramifications for the country.

Firstly, the fall in economic activity will impact tax collection significantly and will cause the budget deficit to balloon. As South Africa is already highly indebted, there are only limited options available to finance the deficit without significantly reducing expenditure. However, reducing expenditure seems unlikely both politically and practically in the current environment. This means that the risk of a ‘debt trap’ is no longer a risk, but rather a reality. More to the point is the question of whether a sovereign debt crisis will result. This will have significant implications for the prospects of the ZAR.

Secondly, the social and economic impact of this shock on employment must be factored in. Considering the inflexibility of South Africa’s labour law, it is likely that the full impact of the economic contraction has not yet been fully felt. There is no question that unemployment will add additional pressure to the state in the form of social welfare needs, as well as in the form of lower tax collections. Bear in mind that the single biggest contributor to the fiscus is personal income tax and that this will come under significant pressure. While the historical approach of government to address the disparity between rich and poor has been to increase taxes, this is going to be difficult in an environment like this.

Thirdly, expect significant pressure on corporate earnings. While the performance of the JSE post the COVID-19 crash may have surprised many, the recovery has not been broad-based. On aggregate, price to earnings (PEs) ratios on the JSE are high. In order to see any meaningful returns on the JSE, earnings will need to come through to support the PEs we are seeing. However, it is unlikely that this will happen in the short to medium term. As a result, the risk of asset prices going sideways – or even backwards – is very real.

Fourthly, social and political pressure is likely to mount. As the economic impact of the contraction is felt, whether in the form of unemployment, or by compromising the ability of the state to provide social support to its citizens, there is a significant risk of social tension, and this could have political ramifications both within the ruling party as well as in the broader political landscape. The unfortunate reality is that a hungry and disillusioned population will not be good for social cohesion or political stability.

Shifting to recovery is easier said than done

In response to the shock Q2 data, President Ramaphosa urged South Africans ‘to shift towards recovery’. This is easier said than done.

There is no escaping the fact that the South African economy has fundamental issues that will need to be addressed should it have any hope of recovering in a reasonable time period. Corruption has crippled the country and, despite the promise of a ‘New Dawn’, the recent PPE debacle suggests that the issue is by no means a thing of the past.

Combined with this, structural issues such as the impact of cadre deployment (as opposed to a competence-based approach), labour market inflexibility, an unsustainably high public sector wage bill, property rights, policy uncertainty, a failed education system, unsustainably high tax rates, bureaucracy and inefficiency in the small business environment, and the rot in SOEs are all fundamental issues that need to be addressed.

The bottom line is that government does not have the financial wherewithal to stimulate and support the economy and businesses in the same way that our developed market peers have. This means there will be pressure on many businesses and is likely to result in a number of them failing.

Economic stimulus through the labour environment

Our relatively inflexible labour environment does not help.

Economies, like that of the US, which have the ability to quickly lay off workers and push them on to social welfare may seem callous, but has the benefit of seeing more businesses survive the storm. As their economy and businesses start to recover they will be able to re-absorb labour and contribute to the economic recovery going forward. In fact, the US is already seeing a significant unwind of employment claims, particularly in the states that have eased lockdown restrictions.

In South Africa, on the other hand, it is far more difficult to lay off employees which means that some businesses won’t have survived, while others will go through restructures which are far more permanent. A cursory look at the news provides ample examples of mass retrenchments and restructures as structural changes are implemented.

At the end of the day, it boils down to whether our business infrastructure and capacity has been irrevocably damaged by the lockdown. If it has, South Africa’s economic recovery will be a far longer process than was originally envisaged.

State of the Nation Address by President Cyril Ramaphosa