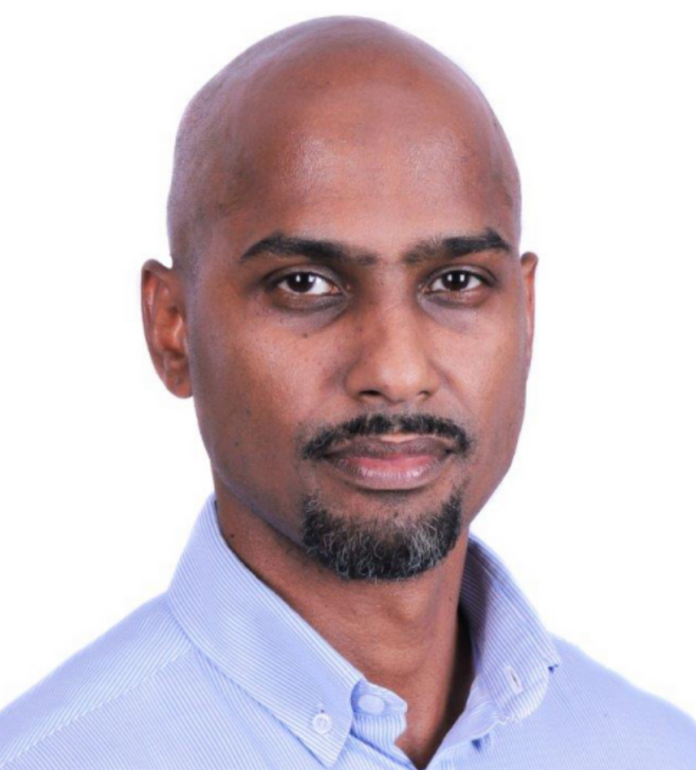 The rapid changes experienced over the past few months and leading to the current relaxation of lockdown levels, has resulted in the South African economy’s recovery taking the shape of a ‘swoosh’ of a fast decline then a quick recovery that will take time to be fully realised.

This is according to the latest published data in the BankservAfrica Economic Transaction Index (BETI) for August 2020.

Underlying economic trends across the economy

South Africa’s lockdown economic recovery, which many believed would be V-shaped, took off initially, but then slowed down.

Elaborating further on this, the headline BETI for August was 4.4% lower than August 2019. The monthly improvement was 4.4% up on July. Although this was positive, when compared to the 9.2% upward bounce between July and June, the slowing improvement becomes more evident.

The BETI provides South Africa with a fast indication of underlying economic trends across the economy. It showed that the economy was likely to have a large decline in the second quarter and that this fall would be in the region of  58% on an annualised basis, excluding agriculture.

The decline, excluding agriculture, was 57% which again shows the value of BETI as an insightful now-casting instrument. It is generally in sync with the country’s broader Gross Domestic Product changes.

Therefore, Stats SA’s announcement of South Africa’s GDP figures contracting by 51% in the second quarter of 2020 was predicted in the BETI index for June, where a steep downturn was forecasted owing to the poorly performing economic transactions over the COVID-19 lockdown period and the associated economic restrictions. However, the latest BETI data brings a different outlook.

Q3 2020 GDP will be one of the strongest on record

While the quarter for the measurement of GDP only ends in September, we are convinced that the depressing decline of the economy in the second quarter, the worst in South Africa’s economic history, is now behind us. The BETI indicates that the Q3 2020 GDP will be one of the strongest on record.

Although the BETI confirms that the economy’s recovery is underway, total recovery will take some time. Even with all indications that South Africa is in one of its strongest growth quarters on record, all is not over yet.

It’s not unusual, in circumstances such as these, for the worst and the best quarters on record to follow one another. That is, invariably, how the V-shaped recovery gains its distinctive shape, and, one might argue, would be the start of this particular recovery.

It is likely that we will see a strong bounce back in the GDP in Q3 2020. However, the economy’s return to its previous levels will not be reached easily, especially as businesses now take on the extra pressure and costs brought by load shedding.

Added to these are the capacity and inflationary problems, as well as the potential reappearance of bureaucratic hurdles, the relaxation of repayment holidays and other temporary measures that were introduced as financial crutches during this period. Then there are the economic indicators, such as employment, which lag economic recovery by a few quarters.

Up to four years for the economy to fully recover

The full recovery for the SA economy is still likely to be at least 18 months away, with some economists predicting that it could take up to four years to make a full recovery.

Economists refer to what we’re experiencing as the ‘swoosh recovery’ as in the Nike logo. The decline was quick and the first part of the recovery was too. But after these, the tail is long.

The recovery, however, is likely to continue but at a steadier and slower pace in the quarters to come. The closer to full recovery the economy gets, the slower the recovery process will be. It will take some time for the economy to return to the levels it was before lockdown. 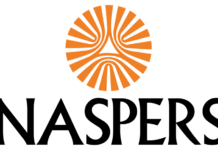 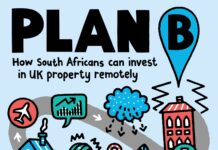 High economic growth is a matter of choice not chance or...