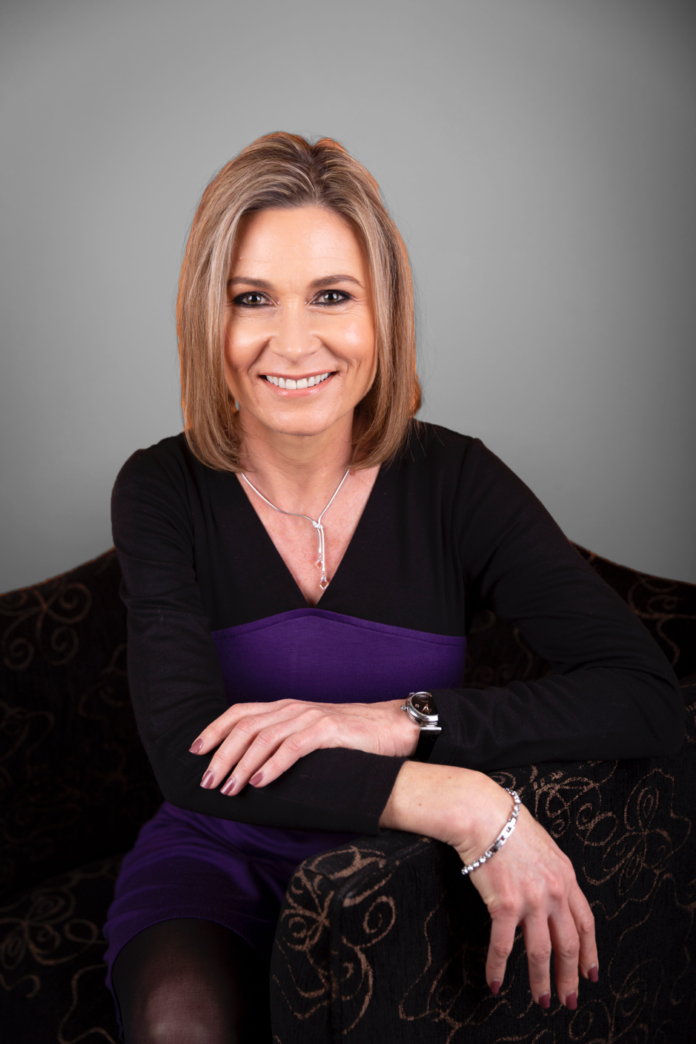 According to the latest Employment Outlook Survey, South African employers report limited hiring intentions for the second quarter of 2020. While 8% of employers forecast an increase in payrolls, 5% anticipate a decrease and 85% expect to make no changes.

Once the data is adjusted to allow for seasonal variation, the overall outlook for South Africa stands at +2%, unchanged from the previous quarter. Hiring plans remain relatively stable when compared with the previous quarter, but decline by 3 percentage points in comparison with the same period last year.

As we enter into the second quarter of 2020, the South African economy continues to be affected by subdued economic growth and a sluggish growth outlook.

These factors are causing employers to proceed cautiously when it comes to their spending and hiring strategies.

Further, while it is too early to predict the potential impact of COVID-19* on global hiring, the reality today is that unemployment remains low in many markets and organisations globally are still struggling to find people with the right skills.

Employers in three of the five regions expect to add to payrolls in the second quarter of 2020. The strongest labour market is anticipated by KwaZulu Natal employers, who report a Net Employment Outlook of +7%.

Limited job gains are also forecast in the Western Cape and Gauteng, with outlooks of +4% and +3%, respectively.

However, Free State employers report downbeat hiring prospects with an outlook of -4%, while the Eastern Cape outlook stands at -3%.

Local and international tourism is expected to have a significant impact on hiring practices in the KwaZulu Natal region. The province has emerged as South Africa’s fastest-growing wealth market, which naturally spurs economic growth and therefore employment.

Seasonally, the second quarter of each year often marks an influx of tourists, which could also positively affect employment in KwaZulu Natal and other tourism-oriented regions.

A considerable portion of expected growth can be attributed to both national and international tourism, increased cargo movements, and investments into large-scale construction and infrastructure development projects.

Free State employers report a slight decline of 2 percentage points when compared with the previous quarter, while the outlook strengthens by 5 and 2 percentage points in KwaZulu Natal and the Eastern Cape, respectively. Elsewhere, hiring prospects remain relatively stable in Gauteng and Western Cape.

In a comparison with this time one year ago, Free State employers report a significant decline of 10 percentage points.

From the second quarter of 2020, the industry sector categories have been updated, with the total number of sectors being reduced from 10 to seven.

Employers in five of the seven industry sectors expect to increase payrolls during the forthcoming quarter. The strongest hiring pace is forecast in the Manufacturing sector, where the Net Employment Outlook stands at +7%.

Other Production and Other Services anticipate modest growth, with an outlook of +5% in both sectors, with Restaurants & Hotels’ outlook at +3%, and Wholesale & Retail Trade at +2%. Meanwhile, employers in the Construction sector and Finance & Business Services sector expect to trim payrolls, with outlooks of -10% and -3%, respectively.

With considerable international investment into production plants in, among others, the automotive and electronics industries, Manufacturing is expected to be a key growth driver in employment opportunities.

A number of seasonal industries within Other Production and Other Services, such as fishing and tourism, will also affect short-term hiring during this quarter.

Alternative power generation has also been pushed to the forefront in South Africa, as a result of continued load shedding. This, alongside several large infrastructure investments that have been made or are in the pipeline, is expected to stimulate considerable economic investment, in turn growing employment in these areas.

Hiring sentiment weakens in four of the seven industry sectors in a comparison with the first quarter of 2020. Finance & Business Services sector employers report the most noteworthy decline of 11 percentage points, while outlooks are 5 and 2 percentage points weaker in the Wholesale & Retail Trade sector and the Construction sector, respectively.

In the remaining three sectors, outlooks strengthen, with the Other Services sector and Manufacturing sector expecting an outlook increase of 7 percentage points and 4 percentage points, respectively.

Compared with this time one year ago, outlooks decline in four of the seven industry sectors. Considerably weaker hiring plans are reported in the Finance & Business Services sector, with a decrease in outlook of 14 percentage points, while the Construction sector and Wholesale & Retail Trade sector Outlooks both decline by 8 percentage points.

Large employers expect a healthy increase in payrolls during the coming quarter, reporting a Net Employment Outlook of +22%. However, uncertain outlooks of -3% are reported by both Small- and Micro-size employers, while the outlook for the Medium size category remains flat at 0%.

Employers in both the Small- and Micro-size categories report weaker hiring intentions when compared with this time one year ago, declining by 7 and 4 percentage points, respectively.

In the our research for the second quarter of 2020, employers in 42 of 43 countries and territories surveyed expect to grow payrolls in the period from April to June 2020.

The strongest labour markets are anticipated in Greece, Japan, Taiwan, the U.S. and Romania, while the weakest hiring activity is expected in Panama, Hong Kong, and South Africa.

When compared with the previous quarter, hiring plans strengthen in 21 of the 43 countries and territories, while employers in 11 report weaker hiring prospects, with no change reported in 11.

In a comparison with last year at this time, employers in 13 countries and territories report stronger hiring sentiments, while hiring intentions weaken in 21 and are unchanged in nine. 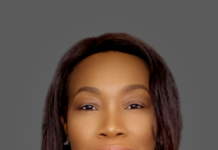