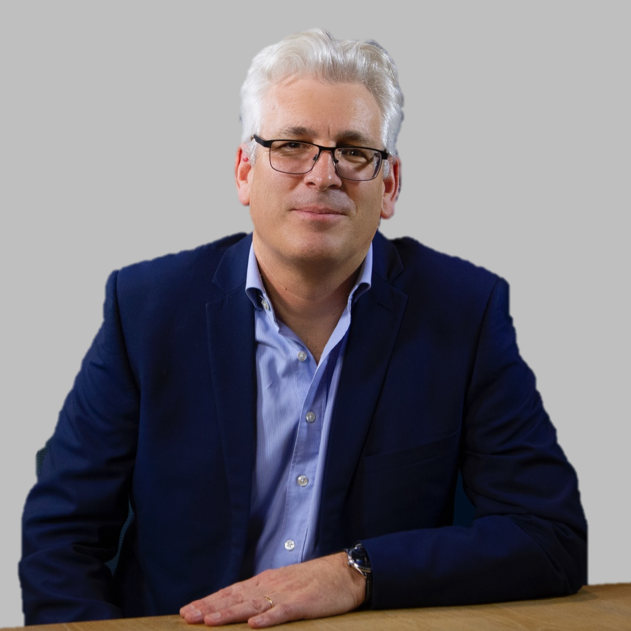 As the Fourth Industrial Revolution rages on, there needs to be a greater shift towards adopting an interconnected way of thinking if humans are to truly engage and optimise 4IR and beyond.

Humans have always viewed things in siloed fashion, reflective of the Third Industrial Revolution where technology existed in isolation, but with the Fourth Industrial Revolution (4IR) in full swing we now see different elements communicating and interacting with the ability to connect, requiring an interconnected way of thinking.

Traditionally, career paths were even fairly defined, you either became a doctor, an engineer or a lawyer to name a few. But today, we see these silos breaking down. In fact, when you look to the future it is across silos.

Take prosthetics for example, requiring medical professionals, engineers and programmers to work together to create new prosthetic implants that take on new functions.

Technology is rapidly transforming the daily lives of people across the globe. Emerging technologies such as artificial intelligence (AI), the Internet of Things (IoT), machine learning, and automation have brought about new realities that were deemed impossible. These realities will further disrupt and shape every aspect of life.

4IR represents a fundamental change in the way we work, live and relate to another. A new chapter has begun in human development, enabled by advances in technology. The speed and depth of the new digital era is forcing us to rethink a variety of things, from the way countries develop, to the way organisations create value, even questioning what it means to be human.

As 4IR continues to blur the lines between technological, biological and physical, it is imperative that humans do not fall into the trap of traditional, linear thinking which comes naturally but does not provide long-term solutions for the demands of modern society. Today’s complex challenges require an interconnected way of thinking that takes a systematic approach, viewing issues holistically instead of simplistically focusing on isolated features.

This approach realises that systems are not closed, but open, and interact with their environments, acquiring new properties through emergence that result in continual evolution.

Just as mobile applications today overlap to provide a holistic experience, so to must humans adapt and view elements as open-ended to adopt an interconnected way of thinking.

4IR continues to see disruptive technologies change the world we live in, but we too need a fourth industrial revolution of thinking if we are not only to survive but thrive.

Enterprise is a critical engine of economic growth, without it there would be little innovation, less productivity growth and fewer jobs. Yet a few multinationals that employ only a handful of the world’s population act as anchors for local firm ecosystems, setting the pace for adoption of new technologies, changing occupational requirements and skills.

As the four factors of economic growth include labour, land, capital and enterprise, this poses a risk to budding entrepreneurs and South Africa given the high unemployment rates.

Large conglomerates have the upper hand over when adopting to technology over small and medium-sized enterprises (SMEs). This is not a recipe for long-term sustainable economic success. Not to mention the role SMEs play to South Africa’s economy, employing 47% of the country’s workforce and  contributing more than 20% to its gross domestic product (GDP).

To counteract this, society needs to support entrepreneurs, independent enterprises and start-ups that are South Africa’s economic fuel, making up the backbone of its economy.

Shortcomings of silo thinking have been highlighted ever since the term ‘functional silo syndrome’ was coined in the 80s, where a reluctance in of share information with others in the same company causes organisational goals not to be met.

As a result, siloed thinking can cause tunnel-vision, ultimately reducing organisational efficiency and harming a company’s corporate culture. This inward-looking approach conflicts with today’s business trends which show less patience with backward-looking approaches and artificial barriers.

Today’s trends encourage the elimination of silos, with employees working across functions, while stimulating innovation and allowing co-creation and open thinking. Organisations that create cross-functional teams based on shared company goals will see success while tearing sown silos that waste resources and kill productivity.

By breaking down silos, companies can also address contextual issues rather than behavioural. To do this, companies need to define the bigger picture for everyone involved, while having a clear purpose and mission allows employees to understand the role they play in their specific positions. In turn, creating a unified vision, as employees have a clear direction in which they must row while executives are at the forefront, steering the team in the right direction.

Rapid advances in disruptive technology, such as AI and automation, are happening in much shorter life cycles, changing not only the nature of jobs but the…

Read the full article by Mark Wilson, Managing Director, SYSPRO Africa, as well as a host of other topical management articles written by professionals, consultants and academics in the October/November 2019 edition of BusinessBrief. 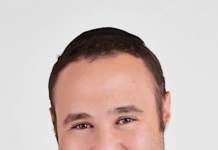