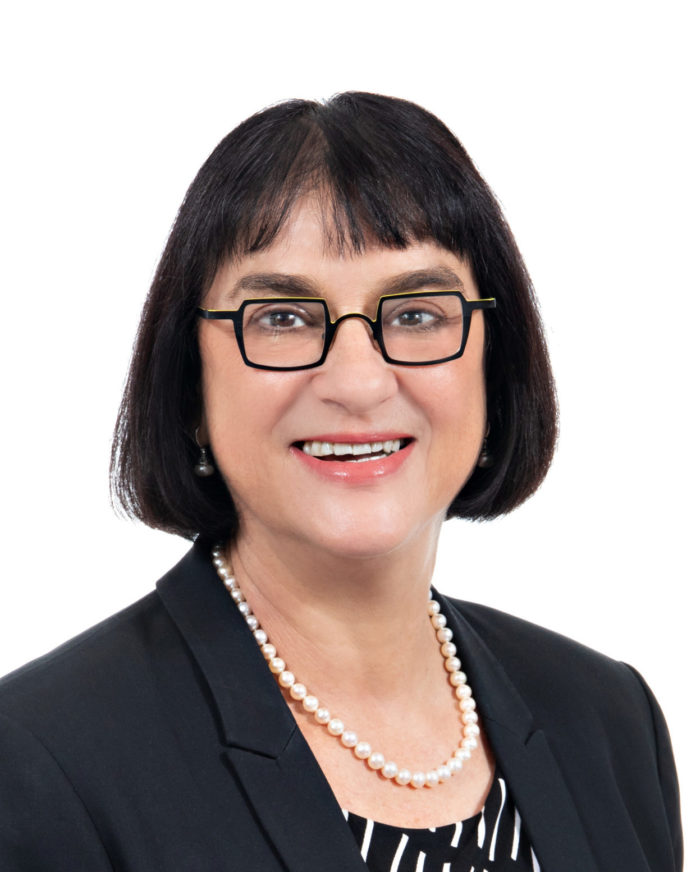 The report shows that it is possible for South Africa to decarbonise its economy, by around 2050, and looks at ways to ensure a just transition that is economically, socially and environmentally sustainable and which leaves no one behind.

The report is part of our Just Transition and Climate Pathways project and is the first in a series of reports on decarbonisation pathways for sectors of the South African economy.

We have worked with leaders in business, government, civil society, and academia to identify decarbonisation pathways for key economic sectors aligned to an aspiration of achieving net-zero emissions by 2050. The report also considers how to achieve a just transition that is economically and environmentally sustainable and which leaves no one behind.

Results from the work to date show that this can be done – but that efforts must begin now.

Timing is of the essence and there is no time like the present to create the regulatory and policy environment to support transitioning the economy. This is why business has committed to supporting South Africa’s commitment to find ways to transition to a net-zero emission economy by 2050.

Climate change is undoubtedly one of the defining challenges of today, the world is facing increasing risks to natural and human systems, with the consequences of the growing frequency of extreme weather events already apparent.

South Africa is one of the countries at greatest risk. Rising temperatures, increased aridity and rainfall variability will have significant consequences, not only for the country’s agricultural sector and its biodiversity, but also the health and wellbeing of its people.

Mitigating risks to rapidly move to a resilient, renewable future

The case for change is undeniable and is additionally driven by trade risk as South Africa’s key trading partners implement their low-carbon commitments, with some, like the European Union planning to introduce carbon border tax adjustments. This will create mounting pressure for South Africa, especially in key economic export sectors like mining, manufacturing and agriculture.

“South Africa has a unique balancing act that it needs to navigate: the country must carefully juggle the urgent need for economic transition and growth with its reality of a high rate of inequality, poverty and unemployment and its dependence on a fossil fuel-based energy system in order to effectively mitigate risks and make a just transition to a low-carbon future that is resilient and inclusive.”

Making this transition, particularly in the predominantly coal-based electricity sector, will be complex.

The report identified 10 key findings around the future of the power sector, and decarbonisation, in South Africa:

Unlocking South Africa’s vision of a just transition against this backdrop, at national and sectoral levels, hinges on key building blocks being in place:

Navigating the transition will be complex and will require a high degree of collaboration across industries and amongst government, private sector and the public.

Ultimately, a just transition needs to be built on a national conversation that includes all stakeholders.

We are supporting the efforts that the South African government are leading through the Presidential Climate Commission and the National Planning Commission to drive broad multi-stakeholder engagement and understand net-zero decarbonisation pathways, sector by sector. 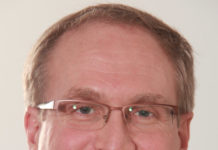 POPIA – Service providers have to obtain a SOC 2 report 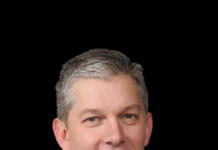 A TDS assessment will save time and money