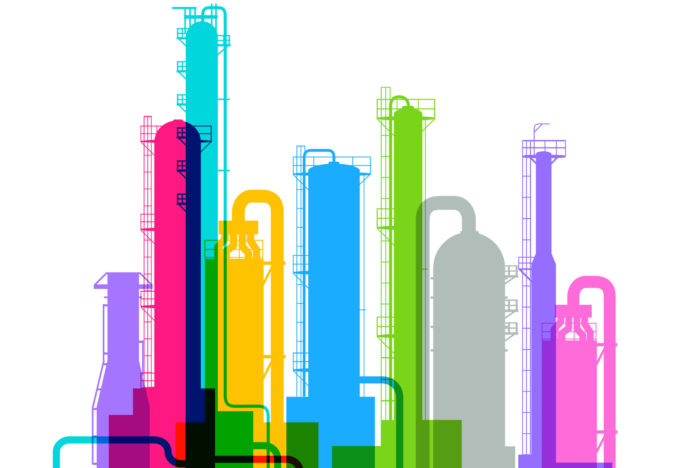 Over the lockdown period, utilities have stepped up, keeping hospitals running and laptops charged. Energy has not been top of mind for consumers during the current pandemic, but in this new operating environment, we cannot ignore what may soon follow and must ensure we continue to work toward sustainable solutions.

President Cyril Ramaphosa’s announcement earlier this year to legalise self-generation of electricity and support use of renewable energy sources no doubt ushers in a new energy era in South Africa.

The mining industry has a big role to play in achieving this with the ability to install more than 1,500 MW in solar and other sources of electricity generation within 36 months.

Some of the key drivers for self-generation locally are no doubt the constantly rising electricity costs and increasingly unreliable electricity supply.

However, leading industry players are also increasingly embracing their collective responsibility to reduce their carbon footprint and are taking a proactive approach to ensure sustainable sources of energy to power their operations into the future.

Another major positive potential spin-off of self-generation of power by large industrial users such as mines, is that it could create ‘microgrids’ which could also supply power to its surrounding communities.

Fast-forward to a new South African landscape where self-generation of power will very well become commonplace, the energy utilities of the future will likely consist of both traditional electricity utilities and self-generators.

Based on global best practices, these energy utilities of the future should leverage four key technology enablers to ensure optimal operations.

Smart meters, also known as advanced meters, not only have tangible business benefits for energy utilities who use them, but also have substantial advantages for the domestic, commercial and industrial users they supply to.

Advanced meters also empower users of energy to track and monitor their energy usage, identify ways to decrease their consumption and ultimately reduce their energy costs.

In our experience, there are several local utilities who have started dabbling in advanced metering systems, but very few who have managed to realise its full potential.

The mere fact that manual meter readings or estimates of usage are still occurring across the country, coupled with over-billing issues that energy consumers are constantly complaining about, is testimony to exactly that.

Simply put, an electricity grid is an interconnected network that delivers electricity from the electricity producer, to the consumer. Currently, South Africa has a ‘centralised network’ that distributes electricity to all power users, basically from one single source.

An intelligent grid, or ‘smart grid’ uses smart meters to derive data-driven insights on energy consumption and taps into a ‘distributed network’ of different energy sources, including renewable and other energy efficient sources for power supply.

In practise, this means that an industrial plant could for example be powered by a combination of electricity and renewable energy sources, based on whichever proves to be the most reliable and economic at any given point in time.

Smart utilities use advanced technologies such as extended reality, which is a blend of real, augmented and virtual environments and human-machine interactions generated by computers and wearables, to create digital or smart workforces.

Augmented reality can for example support field workers on the ground to look at equipment such as a transformer through wearables or mobile devices, immediately detect issues and conduct troubleshooting at the hand of data that is easy to interpret and graphically displayed.

Utilities will also be able to fast-track fault resolution substantially, if they for example used mobile systems that are powered by wireless technology to locate and dispatch field workers who are closest to the equipment that has broken down.

We have engineered a smart operations system which creates an unparalleled user experience and ‘ends distance’ by providing an end-to-end overview of the business and all its units that are widespread across remote locations, via an interactive 3D game-style visual dashboard.

More importantly, it enables hands-on monitoring and management of the entire business’ network capability and operations from one central point, in close to real time, which in turn promises substantial improvements in business processes and ultimately, a notable positive impact on the bottom line.

One of the key components of a smart operations system, is real-time monitoring which is enabled by leveraging Internet of Things (IoT) devices which in turn yields a league of business results. This includes instant notifications and detection of faulty network components that enable swift corrective action to decrease downtime, as well as the typical substantial production and monetary losses as a result thereof.

In addition, it enables proactive change management to facilitate ongoing predictive maintenance management which will reduce future unscheduled downtime and enable the business to sweat its assets.

While we know by now that the economic shock will be massive, spending and saving may both be good answers. 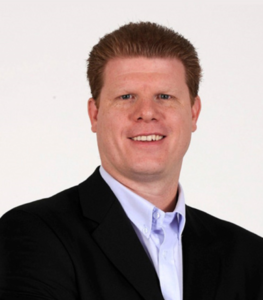 As lockdowns are lifted and the features of the new normal start to be better understood, the time will come for energy transition leaders to plan for what comes next and review their strategy in the light of the new environment.

Click here for more information on how we can help you establish smart operations and leverage cutting-edge technologies to future-proof your utility or self-generating facility. 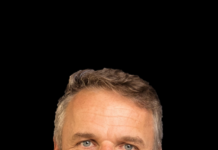 The right playbook to fight against ransomware 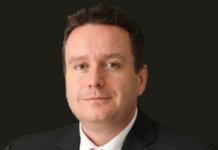 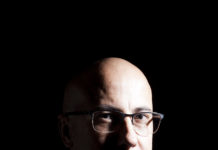 The underpinnings of a smarter strategy for success

Don’t make costly assumptions about who gets your assets if you...

The right playbook to fight against ransomware

Estate planning – your will is critical

Getting the most out of lockdown virtual meetings