It is with great concern we have watched the Zimbabwean government’s violent crackdown on citizens, journalists, and political opponents trying to shed light on government corruption and mismanagement.

Despite these setbacks, it has been heartening to see a mass movement coalesce around the #ZimbabweanLivesMatter campaign and renewed international attention on events unfolding in Zimbabwe.

While new forms of citizen protest, and the sheer speed of social media, allows widespread coverage and calls for action, it remains crucial to harness this momentum and create the right context for new institutional formation to take root and a new political settlement to be reached. We must use this opportunity to move from revolt towards legitimate reform.

As learned in the wake of the Arab Spring of 2011, elites can subvert social movements to create governance contexts even worse than those of their predecessors. Ruling coalition elites have also become experts at exploiting what Anthony Downs called the “issue-attention cycle.” Moving from protest to programme requires the hard work of thinking through what is most appropriate for each given context.

In this respect, and in line with GGA’s aim of helping to improve governance performance across the continent, we will be hosting a series of meeting which seek to both generate actionable policy interventions and build partnerships to address the urgent need for change in Zimbabwe.

This first meeting will take the form of a public webinar and is scheduled for Tuesday, 22 September 2020, at 15:00 – 16:30 hrs. For this initiative, GGA is seeking to draw on insights from leading voices on Zimbabwe and the region.

If you would like to join us, please RSVP by Monday 21 September 2020.

Queries can be directed to | ggawebinar@guestcommunication.co.za | 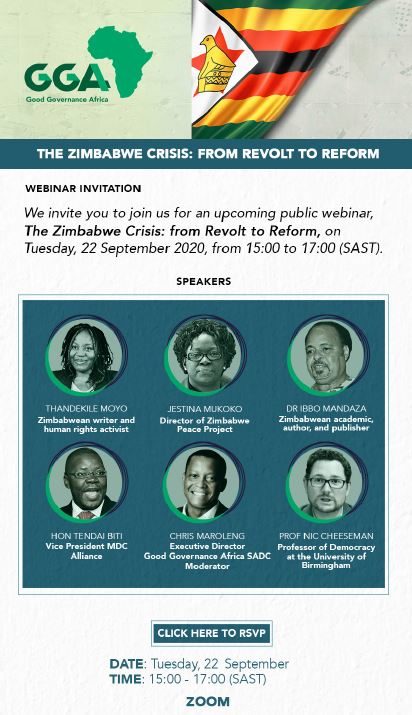 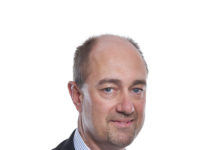 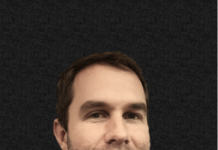 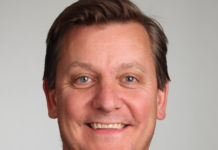