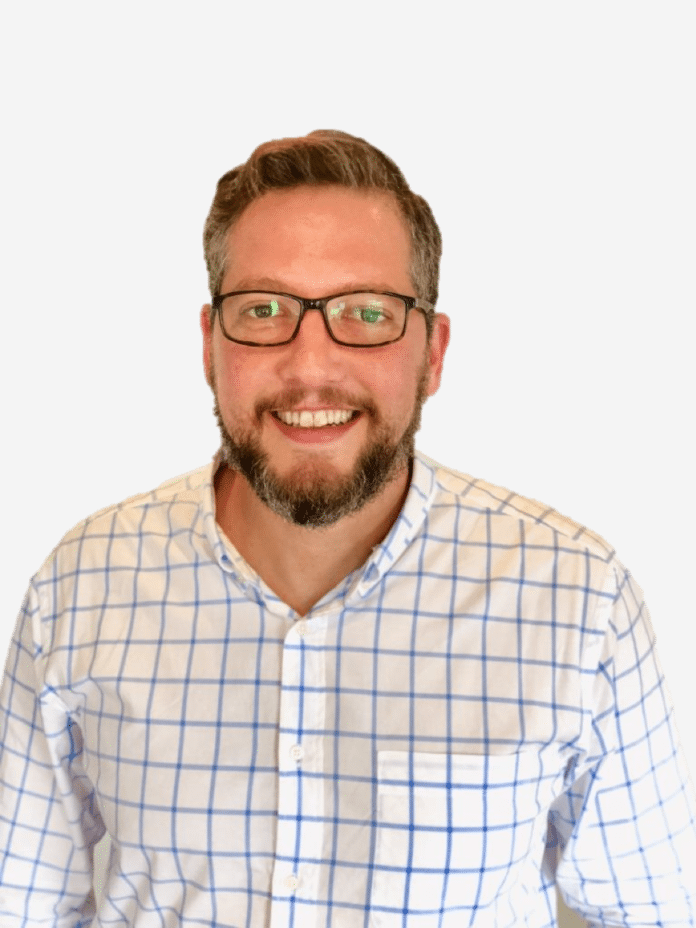 ‘Robots will harvest, cook, and serve our food. They will work in our factories, drive our cars, and walk our dogs. Like it or not, the age of work is coming to an end,’

A good pharmacist should have certain qualities. They should be friendly, efficient, knowledgeable on a wide range of medications and their contraindications and be organised. But do they need to be human? Perhaps not anymore.

In March 2018, Gauteng Health MEC Gwen Ramokgopa launched an ATM pharmacy, that relies on machine learning and AI technology, in the northern Johannesburg township of Alexandra. As the first of its kind in Africa, the Pharmacy Dispensing Unit (PDU) is a technology developed to encourage visual interaction between patients and a pharmacist. This much-needed development will see a decrease in the need for South Africa’s chronic patients to queue at pharmacies and lessens errors for incorrect dosages that may have harmful and even deadly results. This is one example of how the future of work is being disrupted.

When humans and machine converge, life will become simpler and better.

Overcoming the fear of robots

There is no lack of books, articles and movies describing the possibility of the end of the world due to a takeover by Artificial Intelligence and Robots.

People are also afraid that exponential technologies will disrupt their professions. The examples of popular culture reek of extraordinary pessimism. Each page is soaked with dystopian dread and criticism about a future in which humanity will cease to exist, however they fail to consider the ethics behind who is creating and programming these exponential technologies.

The first industrial revolution, during the late 1700s, resulted in a burgeoning production of machines and the use of new energy sources. It revolutionised the textile industry, which resulted in lower production costs and increased outputs and also, in turn, led to the invention of James Watts steam engine. Women were driven to master other textile processes, such as spinning, dyeing and weaving, while the machines were left to do the rest.

History suggests that we have witnessed previous waves of disruption in the work environment and that it will surely continue to happen as exponential technologies advance with time. Also, technological disruption inspires professional to adapt and leads to the creation of new jobs and industries.

In Africa, the history of technological advancements has received relatively little attention when compared to other regions of the world.

But the continent has seen notable developments, including the Cardiopad invented by Cameroonian entrepreneur Marc Arthur, or the system of Online Commerce by Nigerian Raphael Kofi Afaedor and Tunde Kehinde. The CAT Scan was developed by American-South African physicist Allan Cormack.

There have been countless other breakthrough inventions and technologies developed on the continent, precisely due to the lack of infrastructure in some cases, which offers the prime opportunity to leapfrog other more technologically-developed parts of the world.

Young Mpho Makutu from a small township in Limpopo has started on this journey. Makutu has been using recyclable materials like cardboards, cold drink cans and water bottles to build a robot crane and remote-controlled car and truck. The recyclable crane claw picks up rubbish with seven different wire levels. This invention shows that with passion and the right education, South Africans can create machines that solve certain problems and the creation of jobs, especially at a time when the country’s unemployment rate has dropped to a 27.7% low, factoring mainly tertiary graduates.

Now is also the time to re-examine South Africa’s education system, especially as according to 2018 Stats SA results, over 433,000 graduates are unemployed and possibly in debt with student loans.

Scalable learning is about learning in a futurist manner by learning from each other and new knowledge outlets. It’s not just about learning from past ways of doing things, on which the current education system is built. Scalable learning is about taking advantage of an internet connection and the power of the crowd. It is about taking advantage of the fast and efficient way that a computer or AI collects data and using it to improve our learning capacity.

There are various video communities, online tutorials, courses and universities. For as little as R120, Udemy, an online study platform with millions of students across the world, offers courses in various fields of study. Students can register for a technology course that lasts for up to six months to learn how to build robots, programme using JavaScript, or code AI. Graduates can then use the money they would have used for their full-time studies to invest in a business and create job opportunities.

Similarly, Khan Academy has over 10 million students a month, whereby they can learn anything, for free, forever. Students can choose if they want to share their own information or ideas too. HP is currently working on creating a similar platform for the African education system.

Will you be replaced by a robot?

The short answer is no. We do, however, need to build human resilience through embracing a constant willingness to experiment, try new things and continue learning throughout our lifetime.

There is no doubt that many professions, skills and businesses will be disrupted, in some way, through the increased adoption of various exponential technologies in the work place, as well as in our homes and leisure space. However, defeat is no the answer, adaptation is!

In his book Learning by doing, Boston University economist James Bessen talks about periods of technological change and how these require the willingness to learn and adapt by the workforce, governments, businesses and other institutions. For things to change in South Africa and anywhere in the world, all levels of society must be willing to learn new information and acquire new skills. However, ‘that is a slow and difficult process and history suggests that it often requires social changes supported by accommodating institutions and culture,’ writes Bessen.

Thus, it is the duty of the government, learning institutions and the private sector to provide such opportunities, and it is in the public’s best interest to embrace these opportunities.

The City of Tshwane has implemented Project Isizwe, which connects 2.5 million South Africans to free public Wi-Fi. While Afri-Fi aims to connect the rest of the country. Imagine the possibilities that will come from this, if only we embrace them and think about how we, too, may contribute to the greater good of the continent! 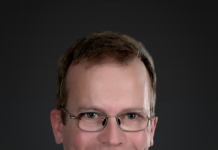 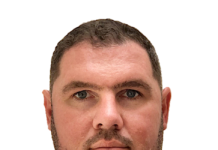 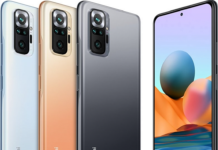 It’s adapt or die for education as technology forges ahead