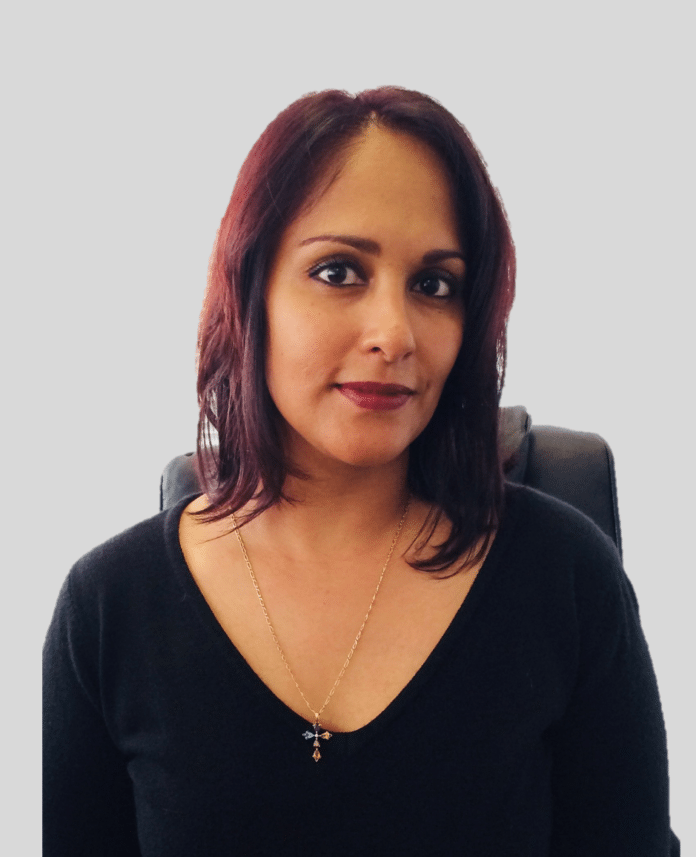 As unemployment in South Africa jumped to 27.2% for Q2 2018, the proverbial walls seem to be closing in on job seekers. The strain of this appears to be intensified among the youth who account for 63.5% of the total number of unemployed persons, irrespective of education level.

Despite the tough economy and difficult climate of the job market, with the 2018 final exam season around the corner, students are urged to knuckle down on their studies to obtain their qualifications earnestly.

MIE research shows that misrepresentation and fraud of qualifications remains high and that a candidate’s qualification(s) is the most likely aspect to contain discrepancies, when compared to other background screening checks.

When undertaking background checks of candidates on behalf of a client, in some cases we have found that a candidate has misrepresented their credentials because they feel they are one or a few credits shy of obtaining their qualification. However, we have also had cases where candidates have intentionally lied about having qualifications that they don’t – or have bought their (fake) qualifications online.

An interview with Jennifer Barkhuizen, Head of Communications & Supplier Relations, Managed Integrity Evaluation (MIE), and Dr Ivor Blumenthal, CEO, ArkKonsult, discussing this article written by Michelle Baron-Williamson, on the ‘name and shame’ register launched by SAQA which lists known fraudulent qualifications and the consequences that may result by people who claim qualifications that are fraudulent.

Dubbed ‘degree mills’, the rapidly growing global phenomenon of online trading in fake degrees means that thousands of dishonest candidates may be competing for the same available jobs and adversely affecting opportunities for appropriately qualified candidates – from nurses to pilots, accountants, auditors, lawyers, and even doctors etc.

This can be equated to being listed as a bad creditor – as the likelihood of other Higher Education institutions assisting the student in completing their qualification is low and hiring organisations likely won’t look favourably on the student or candidate’s actions, as the perception is that they misrepresented themselves in bad faith. Even in less severe cases, where a student may be a credit or so shy of earnestly obtaining their qualification, and they apologise to the hiring organisation they are applying to for a job and the Higher Education institution, they could still face very severe consequences by not being allowed to complete their qualification through the institution they are currently studying at.

One thing that all students, graduates and job candidates must understand is that to wilfully lie about having a qualification, by presenting a fake qualification bought online, is fraud.

If found guilty, a candidate could face serious charges. Having a criminal record could make finding employment even more difficult.

The fake degree phenomenon in the country has hit the national agenda and the South African Government is pushing for a hard stance to crackdown on the fraudsters with the National Qualifications Framework Bill, as presented to the higher education oversight committee in parliament in August.

The proposed Bill will make it compulsory for all employers – in public and private sector – as well as independent background screening companies to report people with fake qualifications. Further to this, it will also enable and authorise the national authority to create and continuously update the registers for all misrepresented qualifications and fraudulent qualifications – which could lead to a person having a permanent record on the register.

Too often we unfortunately see cases where a candidate doesn’t understand the seriousness of these actions, or the legal trouble they will find themselves in, until it is too late. Misrepresenting or producing fake qualifications is not a victimless crime. We as such advocate that students, graduates, job seekers and candidates are always honest about their qualifications – to ensure that they don’t fall victim to a bad decision that could potentially hinder them professionally, for the rest of their lives. 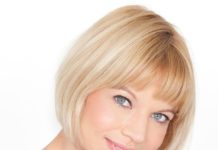 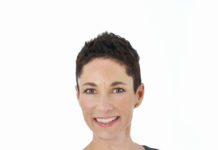