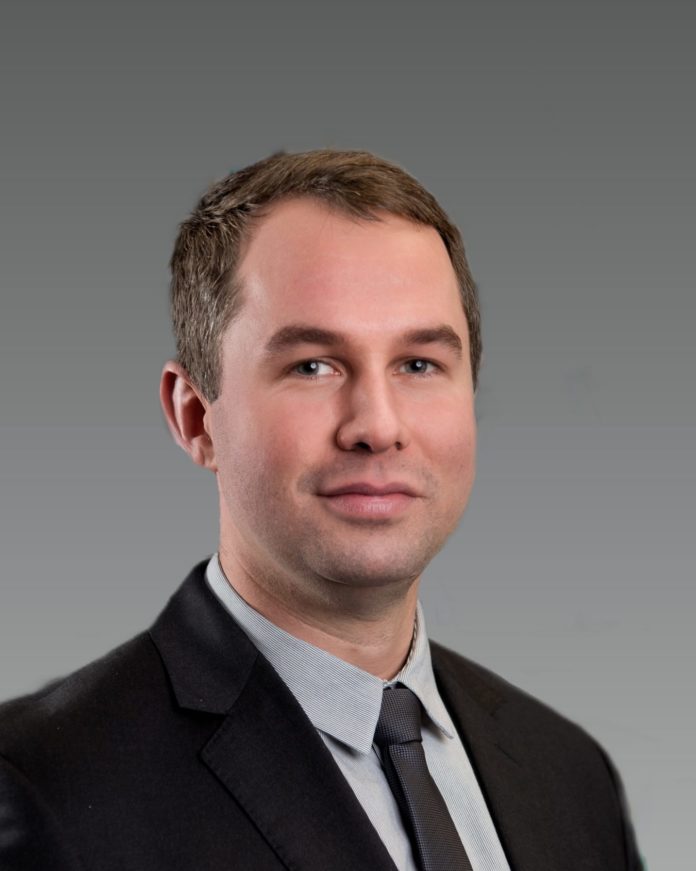 How can the country recover from such devastation – and when still enduring more than a year of lockdown and a pandemic? The answer must lie in economic and individual freedom.

If it was not already urgent, the implementation of pro-growth reforms must happen now. The longer that government, labour, and big business dither, the more violence we will see in coming years. Because government has pursued ideas and policies that have steadily suffocated the private formal and informal economies and forced more people into dependence on the state, real GDP per capita has barely moved over the last 10 years, and the currency has weakened. The growth rate this year might reach 2,5% – from a very low base in 2020.

A lot of work lies ahead. Some of the ‘low-hanging fruit’ reforms that could be implemented now (at minimal fiscal cost to government, but with maximal upside) are as follows:

In a sense, the violence and looting were a long time coming; sometimes frustration and hopelessness regarding one’s lot in life manifest as violence. After a decade of declining growth, and more than a year of COVID-19 and government-imposed lockdowns, South Africa will need an average per year GDP growth rate of 7-8% to make any real progress in uplifting people from the dire poverty in which they find themselves.

For South Africa to be set on a better path will require government to reassess the role that it believes it should play in our lives; at present it controls all aspects of the economy (in some instances very openly, in others more subtly). A ‘command control’ outlook results in policies that stifle private sector activity and discourage people from starting and growing new entrepreneurial ventures (which in turn create more job opportunities). If South Africa is to recover – and build on – after a decade of state capture, the pandemic and lockdowns, the country needs pro-economic freedom ideas and policy reforms.

The state-enforced monopoly entity in electricity has proven to be incapable of meeting the country’s energy needs – rolling blackouts have frequently occurred, with larger job providers such as mines and factories suffering the most. According to research from PwC, the 859 hours of load shedding that South Africa experienced in 2020 ‘cost the country an estimated R75 billion in lost GDP and an additional 450,000 in job losses.

Put differently, last year’s 7% decline in real GDP could have been limited to around 4.7% were it not for Eskom power delivery failures’. While real reforms in other areas will be welcomed, virtually everything hinges on whether South Africa can be freed from Eskom.

The proposed unbundling of Eskom has been cited often, and at least some parts of this process should be actualised by the end of 2021. In June 2021, the country also received potentially transformative news regarding electricity reforms (emphasis on potentially).

President Cyril Ramaphosa announced that his Cabinet had taken the decision to lift the threshold for companies to produce their own electricity without a licence, to 100 MW. Generation projects will be exempted from the National Energy Regulator of South Africa (NERSA) whether they are connected to the grid or not. Wheeling electricity through the transmission grid will also be allowed, subject to wheeling charges and connection agreements with Eskom or the relevant municipality.

A potential problem regarding this reform is that generation projects will need to obtain a grid connection permit to ensure that they meet all the requirements for grid compliance.

At time of writing, the legislative and regulatory changes had not yet been gazetted. As with so much related to reform in South Africa, the devil is in the details, and it remains to be seen whether government will truly take the steps necessary to unshackle the economy from reliance on Eskom. In the interim, it would be best for those businesses that can afford to do so to take themselves off grid – they can then conduct activity regardless of what the state does, or doesn’t do, in this area.

The country’s unemployment rate hovers at just over 42% (on the expanded definition, which includes people who have stopped looking for work). More than 11,4 million people are currently unemployed.

Read the full article by Chris Hattingh, Deputy Director, Free Market Foundation, as well as a host of other topical management articles written by professionals, consultants and academics in the August/September 2021 edition of BusinessBrief.

A helping hand for business continuity