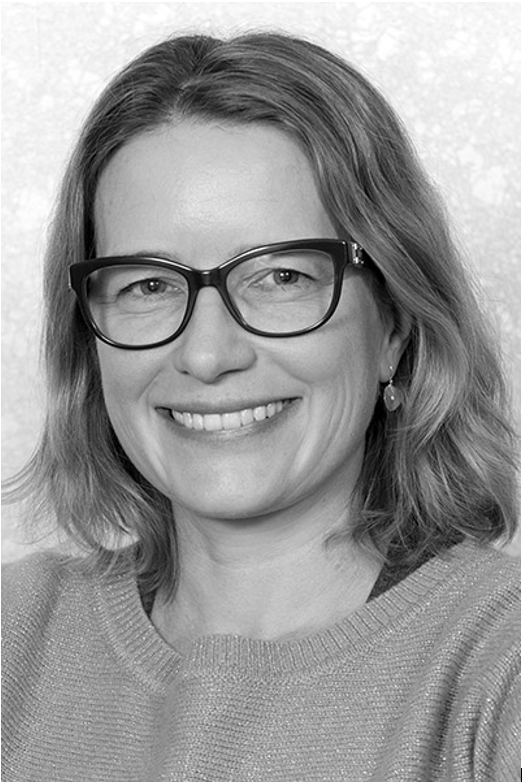 The ‘potential’ of recent gas finds has given rise to false claims that gas will generate economic prosperity for the country. The reality is that it will be at least a decade, possibly two, before we see any significant impact.

In the meantime, the climate impacts will be huge, and we will lock ourselves in to a new fossil fuel system, which is expensive and unnecessary.

If we haven’t transitioned to renewable energy in a big way by then, it will be too late to tackle the climate crisis, and we will have even worse socio-economic problems to contend with.

The costs of ignoring foreseeable risks

COVID-19 has highlighted the consequences of failing to act on foreseeable risks, of which climate change is the most serious.

The costs of ignoring climate change are already becoming apparent, and it is only set to get worse, unless we take speedy action. Inequality, diversity and transformation are on the essential battle list as well.

You can’t possibly be an activist in this country without tackling those issues. But they are all inter-connected. If we don’t manage the climate crisis, it will be those who are already the most vulnerable who suffer most, so inequality, poverty, and the unemployment rate in this country shouldn’t be a reason to ignore climate concerns: they should motivate us to take even more concerted, urgent action.

The economic prospects, if we embrace a low-carbon just transition plan, instead of continuing with the old way of fossil fuel, present an amazing opportunity to change the story of South Africa. Government and private sector struggle to embrace this because of our history and vested interests.

In many instances, to point out something as basic as, this is what the law says, and you are not even doing that; how do we change this?

Investors and regulators in South Africa are starting to understand that climate change is primarily an economic risk.

We are putting our trade competitiveness at risk by clinging to coal; what happens in 2-5 years when we can’t export coal anymore? India, one of our biggest export markets, is already reducing its coal imports, having built more renewable energy, more cheaply, than they anticipated.

Renewable energy is the solution to Africa’s economic crisis, and we could start tomorrow. Getting into the heart of the corporate sector to embrace this is what it will take for South Africa to thrive, turning companies that pollute to profit into environmentally-sound institutions with longevity in mind.

We’ve operated for so long as though the living world is separate from the economic world, ignoring that every economic activity is underpinned by natural systems. The whole point of including ESG practices in investment decisions is to factor in the negative impacts that are not quantified in our GDP calculations.

We don’t calculate the cost to our health system from the impacts of air pollution, or those costs already being borne by society due to climate change through drought, heatwaves, and excessive rainfall.

Mining impacts epitomise the flaws in this system. Mining has enormous environmental and social consequences, but it is society, not the mining companies, who pays the price. There are so many tragic stories of mining destroying the livelihoods of small communities, despite all the promises that it will bring a better life for all.

What plays out will depend on how the people in our society with power, will use their power. Will they tackle climate change, embrace renewable energy, and deal meaningfully with inequality, transformation, and diversity in this country? There are choices to be made and South Africans should demand results.

Diversity and transformation should extend to diversity of thought. You need younger, and more diverse points of view, rather than people who all see the world in the same way, irrespective of race or gender.

Corporate power needs to shift to represent a truly diverse group of individuals – that all think differently too. This won’t mean sacrificing skills or success, but it will mean starting a new chapter.

For anyone with money invested in the SA economy and stock market, the power exists to question where that money is going. Share that you want to use it to do something about inequality or the environment.

It’s the spiral of death otherwise, where financial advisers say that their clients don’t demand change, and clients saying that financial advisers don’t give them options. A simple step is to speak up; write an email or pick up the phone to ask what is being done about these issues.

“Don’t only leave it up to the NGOs and activists. Take steps in your own sphere to change the status quo. Working with a qualified financial adviser can be invaluable in this process, where considered, rational investment decisions can have a much broader impact.” 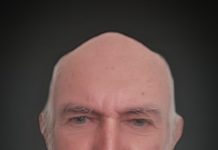 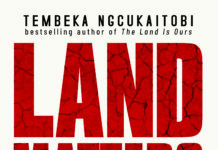 The evolution of workspace – HR will need to go to...