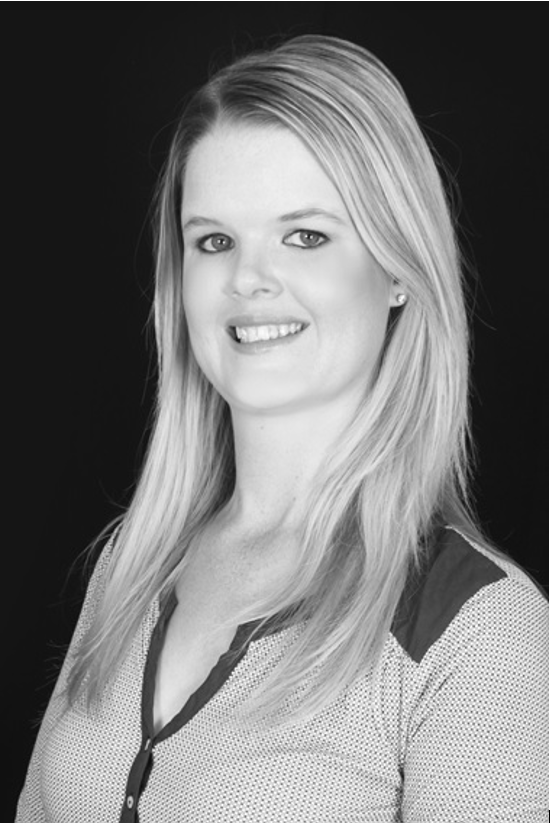 The list is publicly available from the DHET’s website and companies should start reviewing it in anticipation of a round of public commentary before it is finalised.

Our research was used as a refence of input for the DHET Occupations in High Demand (OHID) report and, subsequently, informed the preliminary Critical Skills List by the DHET.

The current Critical Skills List was published in 2014. Significant macroeconomic events have affected the country’s foreign skills demand since then, like the advent of the Fourth Industrial Revolution and the impact of COVID-19.

This makes the new list vital to enabling the recruitment of emerging business-critical talent internationally to promote economic growth.

With the recent publishing of the OIHD report from the same research base, the momentum of that work will carry forward to the finalisation of the new Critical Skills List. The new list is likely to be published in early 2021.

This may concern employers who have difficulty sourcing these skills locally. Visas for foreign nationals listed on the Critical Skills List are typically processed two to six months faster. This puts companies who urgently need to replace scarce workers not on the List at a disadvantage.

To make their needs heard, organisations must provide feedback proactively as the opportunity to comment becomes available. This will ensure the finalised list aligns with actual national business requirements.

As the only private company invited to present its findings in an interdepartmental session to develop the OIHD, we provided research from its own Critical Skills Survey, taken annually over the last five years. This research is also incorporated into the DHET’s preliminary Critical Skills List.

Our participation can be attributed to the quality of its Survey data. Of the 32 occupations listed in our report, 24 were already included in the preliminary List, so there was a significant complementary overlap in the research.

The survey provides a channel for organisations to pre-emptively participate in initiatives like the development of the national Critical Skills List.

Instead of waiting for the public comment process, they can contribute to the early stages of policy formulation.

We urge organisations to become active players in the final Critical Skills List. This will help ease immigration constraints that may limit access to occupations essential to economic growth.

We also commend the DHET and DHA for their outstanding work and for openly engaging the private sector. 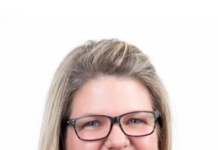 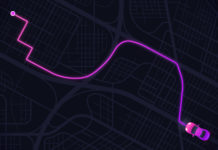 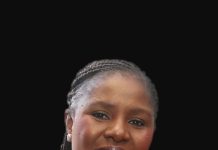 Roles are disrupted, but skills prevail – workforce resilience in the new normal

Our youth need a free future to flourish