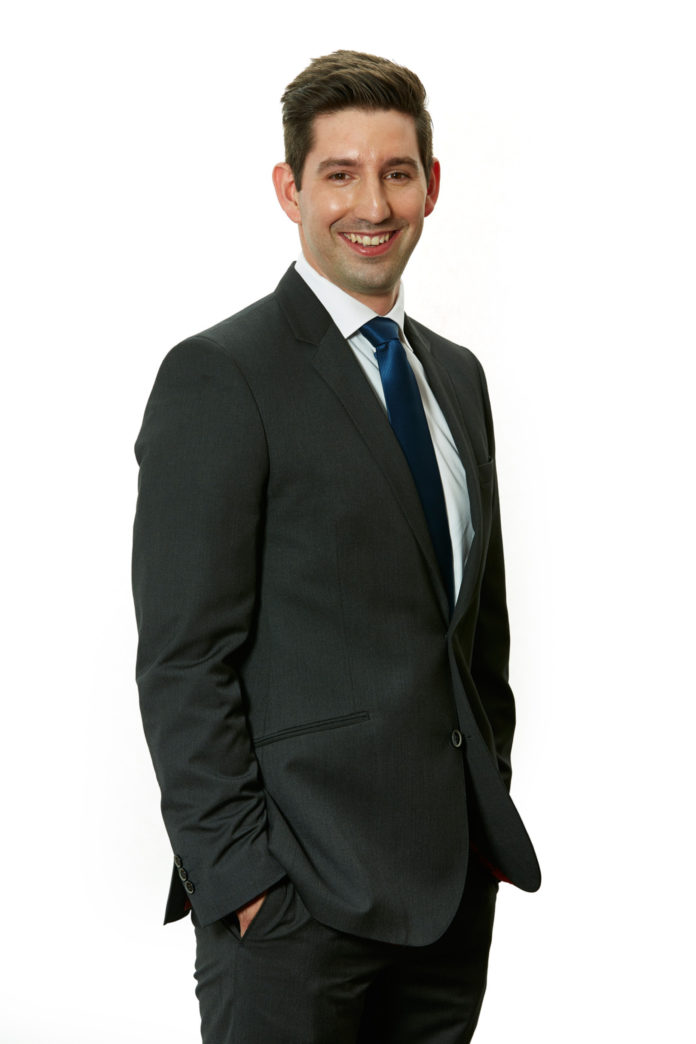 The June Supplementary Budget had already made it clear that South Africa was in a dire financial state. So, from that perspective, Finance Minister Tito Mboweni’s Medium Term Budget Policy Statement (MTBPS) offered very little in the way of surprises.

Of more concern is the fact that South Africa’s alarming national debt trajectory – expected to reach an alarming 95.3% of GDP by 2025/26 – is based on a number of highly optimistic assumptions.

Government’s economic recovery plan centres around two key pillars: increasing spending on infrastructure development, and reducing expenditure by cutting back on the public sector wage bill. On the first point, it is positive to see that government wishes to unblock investments into infrastructure, driving productive spending. Possible changes to Regulation 28 (which currently prevents infrastructure spending on behalf of retirement funds) and efforts to ensure good governance could therefore see significant funds flow into bankable infrastructure projects.

However, this plan carries significant implementation risk, as it does seem to rely heavily on the pockets of the private sector – which will require a dramatic about-turn in sentiment in a very short space of time.

Next, reducing expenditure through wage cuts relies on the assumption that government will prevail in its ongoing struggle against labour unions. Again, it was positive to see that Mboweni made a firm commitment to the reduction of senior management salaries across the entire public sector, an encouraging sign of government ‘putting its money where its mouth is’.

However, it is also important to note that while government also took the unprecedented step this year of refusing to implement the salary increases outlined in its 2018 agreement, labour unions showed clear resistance to the idea, launching a legal case against government. This matter is now only due to be heard by the labour appeal court in December, which crucially means that government has not yet reached any sort of agreement with labour unions regarding wage cuts. Yet, despite the major political uncertainty at play, Mboweni’s numbers blithely assume that half of its expenditure savings will come from reducing its wage bill, introducing execution risk.

South Africa’s economic growth needs to reach above 3% for the country to escape its current debt spiral. But unfortunately, based on the Mboweni’s budget update, achieving this 3% doesn’t seem realistic at all, given that government is essentially shifting funds away from productive spending in education and healthcare in order to prop up financially insolvent State-Owned Enterprises (SOEs).

While this will ensure that further allocations towards SOEs are deficit-neutral, it is essentially a case of stealing from Peter to give to Paul, or rearranging the deck chairs in order to hide the cracks appearing on the floor.

So, while government continues to reiterate that it is committed to turning off the financial taps for SOEs, it seems naïve at this point to believe that it will be able to uphold its commitment. After all, the growing debt obligations of SOEs are not going to simply disappear.

In other words, the local economy is expected to drop twice as much as our peers, and bounce back by only half the amount.

Yet Mboweni’s speech lacked any sense of urgency, failing to address the concerns of local and foreign investors or provide any detail on how government intends to stabilise the growing budget deficit. Even more alarmingly, just four months after the Supplementary Budget, expenditure numbers were already higher than June’s estimates, while revenue numbers were lower – facts which do not bode well for government’s own forecasts.

With only four months left to the 2021 February Budget Speech, should this same trend continue, government will need to increase taxes, despite Mboweni’s note that government will not be relying on taxes to do the heavy lifting in terms of relieving government’s debt burden. The most contentious of these increases would be the rumoured Solidarity Tax, which would simply place a positive spin on a wealth tax in an attempt to foster goodwill.

Overall, the promises and projections laid out in the MTBPS seem extremely precarious, and given government’s consistent failure to achieve its own projections over the past couple of years, believing in National Treasury’s latest figures seems somewhat trusting. To sum it up, the latest budget update disappointingly seems a case of more promises without any real plans.

Not all debt is equal: understanding the good, the bad, and...