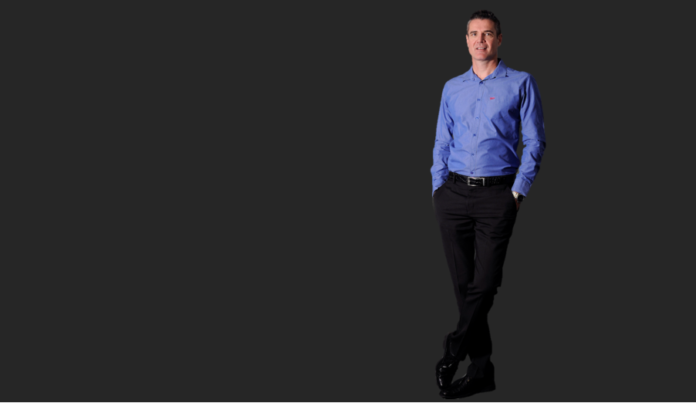 Established two years ago to represent the interests of Internet of Things (IoT) technology service providers in South Africa, we are advocating for faster uptake of IoT technology by business and government in small, focused use cases.

The adoption of IoT solutions from South African organisations will support a more efficient economy with dramatically less waste.

As the country emerges from the monumental challenges of the lockdown, we call for local and national government to get behind this new and booming tech manufacturing sector to ensure the country recovers rapidly, builds on lessons learned during the past four months, but also competes actively on the global stage with some world-class tech innovation.

We have a massive capacity to design and build high-tech devices from scratch in South Africa. We have extensive design and fabrication capabilities right here in SA. We can become a global leader in IoT hardware manufacturing.

There is so much potential, it is extremely important that the government make key interventions now to support and grow this industry that will be invaluable to our country tomorrow.

The ‘Internet of Things’ consists of small, battery-powered smart devices costing only a few hundred Rands tracking everything from location, temperature, soil moisture, door position, and people in a room, connected via ultra-low-cost radio networks, to incredibly powerful compute systems on the internet. In effect, IoT brings real-world, real-time visibility to any operational system.

The IoT tech sector is already generating millions of Rands in export business: just a small sample of IoT tech exports that are healthy, but could explode into a massive generator of foreign currency and direct investment.

A local IoT-centric mobile roaming service already generates R15-million per annum from pan-African sales, an agri-focused IoT software provider sells R6-million per annum globally already in software licences, a developer of customs solutions is exporting R18-million per year, a manufacturer of tracker products has exported R67-million in locally manufactured hardware in the past two years, and anticipates R324-million global sales within three years for its consumer products.

We believes that there are three key areas that require government intervention. The first is the development of brand new IoT technology, both hardware, and software, using the Department of Communications and Digital Technologies and the Department of Science and Technology to support research and new product development by South African companies.

The second is business development support for local IoT companies. It is critical that the Department of Trade, Industry and Competition, and the Department of Economic Development urgently implement new programmes that support the growth of the South African tech manufacturing sector.

The third pillar is to promote the adoption of our IoT technologies by national and local government to solve their real-world operational challenges.

These pillars would unlock efficiencies, transform the South African export economy, and put the country at the forefront of producing world-class solutions and devices. Our talent and innovation should be celebrated, not just on the global stage, but by our own government as it promotes local industry and IoT capability.

Government support for a local IoT manufacturing sector has become critical. The time, when global organisations are equally scrambling to find their footing post-pandemic, is right for South Africa to emerge as the country with the most innovative and technically advanced IoT solutions.

This ties in with a global trend – many leading IoT solutions are coming from smaller countries that make up for less resources by being smarter, faster, and better.

South Africa is producing world-class tech, with its global peers being countries like Latvia, India, and Ukraine.

The tech battle in the Fourth Industrial Revolution is being won by countries with strong engineering talent, a pioneering spirit, and a passion for making a difference through technology.

South Africa must seize a leadership position in this space and embark on a programme of radical change in how we support this embryonic but incredibly promising technology export industry.

We can be tech makers, not tech takers. We need rapid, pragmatic support from the government, and the buy-in of the local investment community to get out there and compete on a global level, or we run the risk of being left behind, again. 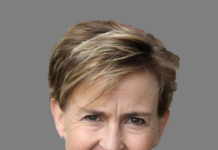 Is artificial intelligence relevant for all industries? 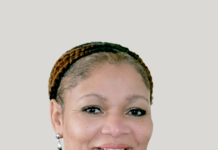 Human assets are instrumental in protecting virtual and physical assets 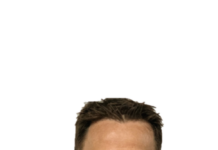 Unleashing the power of machine learning in digital marketing

Africa must collaborate on 4IR