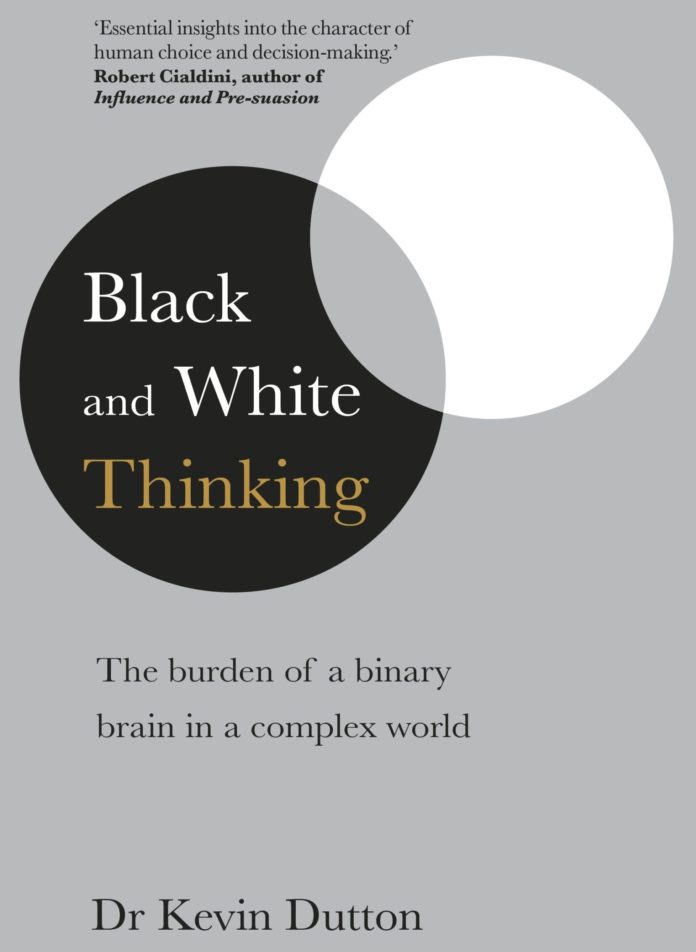 The burden of a binary brain in a complex world

Black and White Thinking is an alarm call, an urgent and timely explanation of the polarisation seen in some of the most dominant global news stories of modern times.

It is human instinct to sort and categorise. We are hardwired to discriminate and frame everything in binary black and white. It’s how our brains work. Migrant or refugee? Muslim or Christian? Them or us?

Understanding the evolutionary programming of our binary brains

Rather than reaching out to those who are different, we bond with those who are similar to ourselves. Rather than challenging our own thinking about the world, we endeavour only to confirm what we believe. The result is that the difference between polarised beliefs becomes ever greater. Dangerous possibilities arise. The Arab Spring. Brexit. Trump.

Through persistent binary thinking, our capacity for rational and nuanced thought – seeing the grey, rather than merely black and white – begins to erode.

Amidst a rising tide of religious intolerance and political extremism, Oxford University Psychologist Dr Kevin Dutton argues that by understanding the evolutionary programming of our binary brains we can overcome it, make sense of the world and in future make much subtler and far better decisions.

Dr Kevin Dutton is a research fellow at the Department of Experimental Psychology, University of Oxford. He is an affiliated member of the Royal Society of Medicine and of the Society for the Scientific Study of Psychopathy.

He is the author of the acclaimed Flipnosis: The Art of Split-Second Persuasion and The Wisdom of Psychopaths: Lessons In Life From Saints, Spies and Serial Killers. He lives in the Cotswolds. 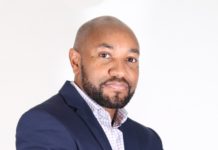 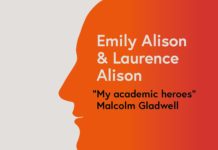 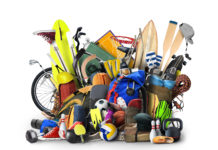