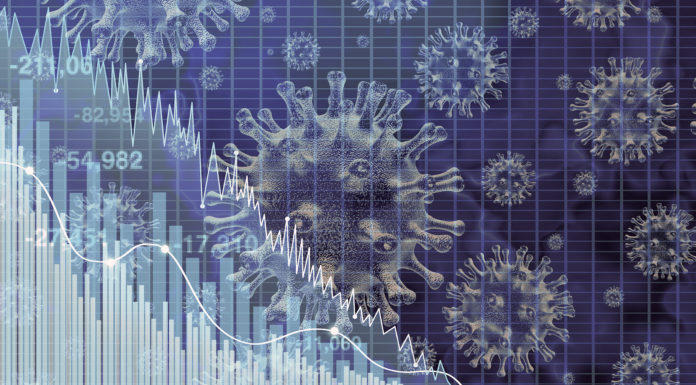 South Africa needs an extraordinary plan and a huge amount of political will to dig itself out of the proverbial hole we find ourselves. The ANC’s discussion document ‘Reconstruction, growth and transformation: building a new inclusive economy’, is not such a plan.

Although the heading looks promising, that’s where it ends. Since it is built on sand, nothing good will become of it.

It’s not that nothing will become of it, it’s just that nothing good will come from it. If the ANC can find the trillions of Rands this ambitious plan requires to be implemented, it will indeed excite the few who are bound to benefit spectacularly from it.

Political opportunism in the face of COVID-19

In a display of enormous political opportunism, the ANC is using the COVID-19 human tragedy to advance their nationalist-socialist agenda.

The fact that the ANC has grasped onto this opportunity, testifies of its inherent mischievous creativity.

Instead of solely focusing on saving lives, they were hatching an alternative plan. The disastrous state of some hospitals (the crisis in Eastern Cape hospitals is a case in point) is proof that they have taken their eyes off the ball.

If it wasn’t for the ‘yellow carrot’ of personal gain, nothing would have become of it. Nothing has come from the National Development Plan and Treasury’s 2019 Economic, Growth and Competitiveness document, simply because there was nothing in it for ‘them’.

This time around, there may just be sufficiently attractive scope for personal gain for a few strategically deployed ANC politicians and cadres.

Within the State and in State-Owned Enterprises there are surely ‘pockets of excellence’, but they are very few and very far between.

Collectively, these institutions are as close to failing entities that you can get, without any capacity to build on.

Justice Malala articulates its condition appropriately: ‘… stuffed with cronies, relatives and incompetents. Honest people have been hounded out, fired or silenced … a hollowed out state’.

Nothing good can, and will, come from these institutions; not in their current formats. Unless the State and State-Owned Enterprises are purged from ineffective and corrupt cadres, they will not be able to play any constructive role in building a better South Africa.

The ANC also envisages an expanded use of public-private partnerships in order to make this project viable.

That in itself sounds promising, until you realise that the private sector’s role will be dictated to by Black Economic Empowerment policies, ‘organically wired into the plan’s configuration’.

Therefore, the same policies at the root of our failing State and State-Owned institutions will be central to this plan. Again, nothing good can come from that. It will cost the taxpayer trillions of Rands but, once again, South Africa will have little to show for it; not in infrastructure, job creation, poverty alleviation or the eradication of inequality.

Therefore, if this is the ANC’s plan to address (in President Ramaphosa’s words) the ‘very sad fault lines in our society’, it will fail.

In fact, inequality, as was the case over the last decade, will increase. Any plan excluding a portion of the South African society, is doomed to fail.

The cost of borrowing

Where will the money for this plan come from? The ANC says it wants to borrow where the cost of borrowing is low.

Unfortunately for them, those days are over, unless they are prepared to comply with the lenders’ demands. Ideologically, that may be a bitter pill for them to swallow. Their alternative option to access cheaper finance is to lay their hand on our pension moneys – that is indeed already part of their thinking.

Caught up in their ideological cage, the ANC keeps avoiding the fundamentals required to put South Africa on a path of growth and employment.

What makes them think that they will be the first ones who make a success of national-socialism? Political movements more effective than them have tried that – and failed spectacularly. 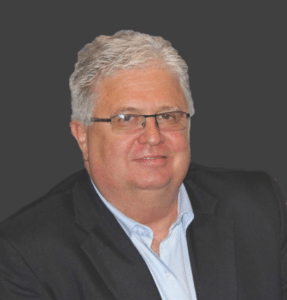 South Africa currently finds itself amidst the COVID-19 storm. These politicians have no idea what the economic tornado awaiting them is like.

Enjoying the benefits of their salaries, they are detached from reality – the experiences of business, workers, the unemployed, the poor, the destitute, the desperate and the disillusioned. That is why they are under the impression that they can play with ideological fantasies. 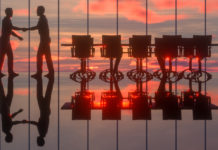 Investing and changing the game of Venture Capital