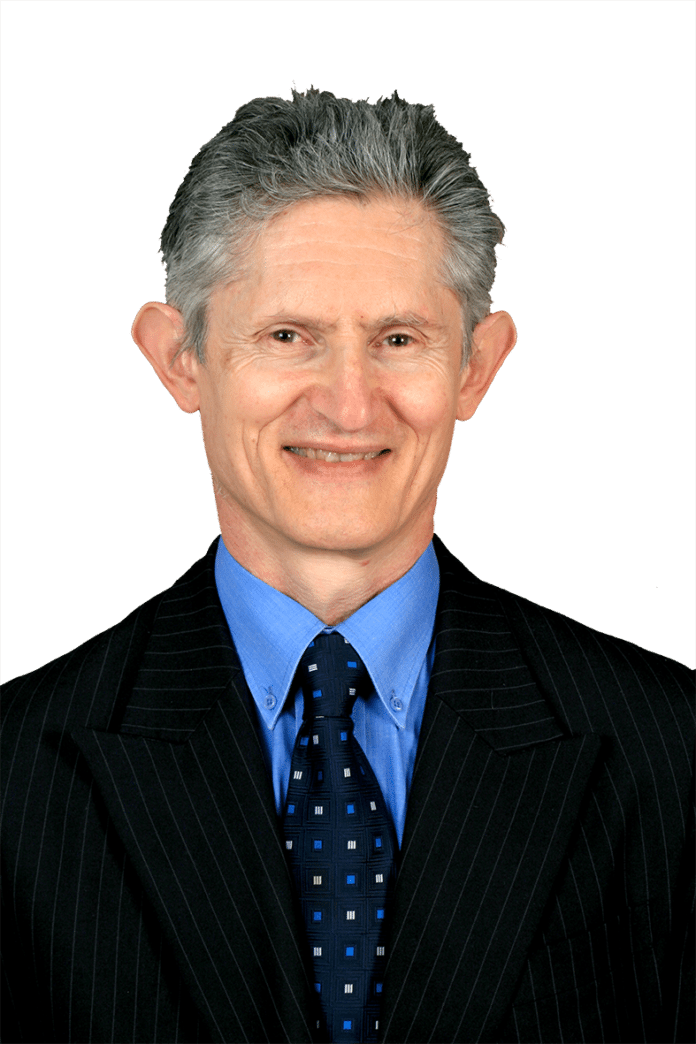 Dereliction of duty is a charge that is tempting for employers to use especially when they are angry with the employee concerned.

Employers need to be extremely careful before charging an employee with Dereliction of duty because this term has a very specific meaning in law. It means an intentional or conscious failure of an employee to do his/her duty.

Collins Concise dictionary defines dereliction as ‘conscious or willful neglect’ (especially of duty). The Dictionary of English Synonyms lists, as synonyms for dereliction, ‘abandonment’ and ‘desertion’ which terms have a connotation of intentional failure to do one’s duty. In practice this type of misconduct occurs fairly frequently. Examples include situations where the employee knowingly fails to switch on the safety device of a machine operated by a subordinate or colleague.

Dereliction of duty cannot be used in every case where employees have performed their work poorly or failed to carry out instructions. Such problems can very often result, not from intentional or conscious decisions, but from lack of skill, faulty equipment, misunderstanding of the instruction, over zealousness or other less sinister reasons.

Where employers allow emotion to enter into the equation, they often come off second best at the CCMA or bargaining council. For example, in the case of Joseph vs Standard Bank of SA (2001, 8 BALR 868) Joseph was dismissed for breaching the rule that there must be at least two officials present when money was being prepared for collection. The CCMA commissioner found that Joseph had in fact broken this rule and was guilty of dereliction of duty. However, as the manager concerned had charged the employee out of ‘spite’ rather than out of concern for the security of the bank, the arbitrator found that the dismissal was unfair. The employer was therefore required to pay the employee 12 months’ remuneration in compensation.

In the light of the above employers are advised to keep a cool head when implementing discipline and use experts in labour law to: 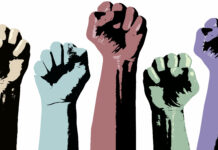 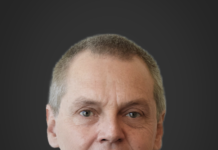 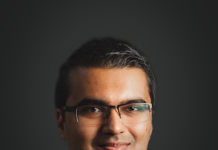 Fighting the legacy of gender inequality and the wage gap