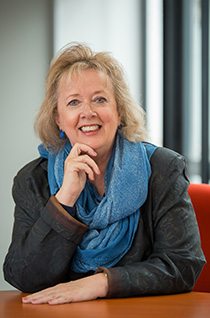 A major cause for concern is brewing in the South African media, advertising and communication industry.

A trend that was recently blown wide open in the United States by the American Association of Advertisers (ANA) is also taking place on our shores on a seemingly wide spread scale.

Some major players in the industry have revealed that rebates and other non-transparent business practices are “pervasive” in the South African media advertising-buying ecosystem – despite agency groups persistently saying they don’t take rebates or commission when pitching to clients.

There has been a growing suspicion among marketers that perhaps, the media costs and rebates that they receive via their media agencies are not transparent and that there are hidden costs which benefit the media agencies and media owners. In addition, these discounts and rebates are not passed on to the advertisers or clients who pay for the advertising on various platforms in the first place.

In the United States, the ANA became suspicious about this trend when media agencies started opening “trading desks” in 2011. These trading desks allowed media agencies to buy up bulk media in advance and at a low rate and keep it on hand to sell on to clients at special rates.

In 2012 it was decided by the industry bodies that these special rates, incentives and media rebates needed to be fully transparent. In 2014 – the apparent media buying evolution was seen as a challenge for marketers to understand and to obtain full disclosure.

The ANA appointed K2 – a forensic auditing firm not linked to the industry – to conduct research among media owners, media agencies and marketers. This report was presented to ANA members on 7 July 2016 and their findings were as follows:

Recommendations were put together by K2 and Ebiquity – the latter being more knowledgeable about media and the industry and able to assist with real action.

From an IAS perspective as well as looking at developments from a South African context, it is very important for marketers to establish if the media agency is acting as an agent or a principal. The significance of this is that most advertisers do not know and do not ask. Marketers also must ensure that they have good contracts in place with their media agencies and know how is these contracts are best structured. With regards to this, the ANA has since developed a contract template in conjunction with ISBA – the Incorporated Society of British Advertisers – so that financial benefits are clearly identified as being returnable to advertisers, conflict of interest is highlighted and contracts are updated regularly

In addition, advertisers should have robust and far reaching audit rights which allow them to fully track contract compliance and deliver media value. Furthermore, the advertiser has the right to choose their own auditors – internally or externally. Contract governance is critical. Data and technology ownership must be clearly articulated and spelled out in the contracts.

The debate continues – in the US, UK and Australia – and marketers are starting to talking about it in South Africa now. The IAS is advising its marketer clients to ensure that they are putting good contracts in place with their media agencies and is giving them tips on what should be included so that there is transparency.

Given that trading desks in South Africa are a relatively new concept, the IAS believes that marketers will become more accountable for the money they spend through advertising. The scenario in 2016 is very different now compared to what it was and marketers are under greater pressure to deliver financially along with the need to watch the money.

The consequences of not adhering to more stringent transparency measures can lead to a loss of trust. It could also result in marketers being uncomfortable with agencies, leading to the appointment of auditors and which will cost more money to ensure effective regulation. Having a good contract in place between marketers and media agencies is not only important for business, but it is now fast becoming an ethical obligation to ensure transparency on a greater scale. 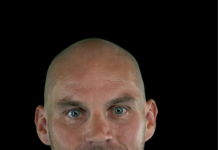 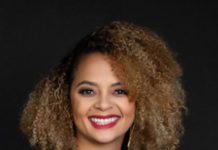 How the whiskey market has changed during COVID-19 times 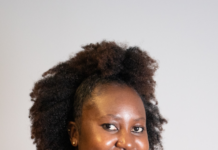 How to communicate with different generations via email

Voice or void: how to be heard through changing business voice...