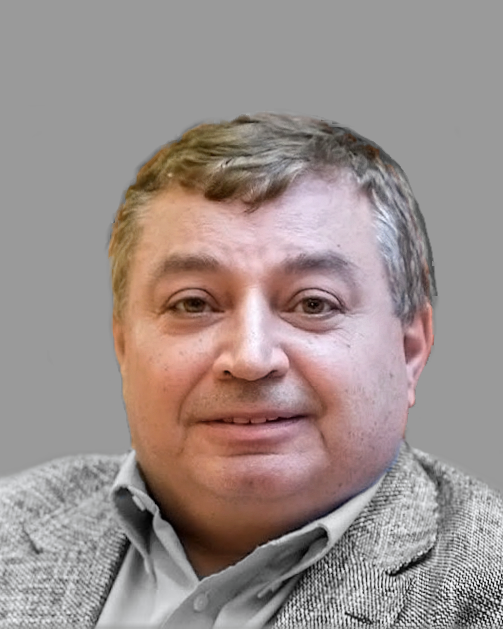 It is evident that the invasion of Ukraine was prompted by the inept Biden Administration and the US’s chaotic exit from Afghanistan. In addition, Russian President Vladimir Putin was emboldened by the US and NATO’s inability to secure European borders and protect those who were promised to be protected.

Signed in Budapest, Hungary on 5 December 1994, the Budapest Memorandum on Security Assurances comprises three identical political agreements to provide security assurances by its signatories relating to the accession of Belarus, Kazakhstan, and Ukraine to the Treaty on the Non-Proliferation of Nuclear Weapons (NPT). The memorandum was signed initially by three nuclear powers: the Russian Federation, the United Kingdom, and the United States. The memorandum prohibited any country from threatening or using military force or economic coercion against Ukraine, Belarus, and Kazakhstan.

Ukraine suffered more than any other part of the infamous Soviet Empire under Soviet occupation. Holodomor – government-organized famine – resulted in 9 million deaths, mass repressions, and Gulag deportations of another 5 million Ukrainians.

In the months preceding Putin’s invasion of Ukraine, he accused Ukraine of neo-Nazism, anti-Russian genocide, repression of Russian speakers in Ukraine, and anti-Semitism. He also made multiple demands on Ukraine, NATO, and the EU. These claims were his efforts to justify war. It is obvious that his allegations of neo-Nazism and Russophobia are entirely baseless.

In a 21 February 2022 speech, Putin questioned the legitimacy of the Ukrainian state, repeating a preposterous claim that “Ukraine never had a tradition of genuine statehood”. He described the country as having been created by Lenin. I believe that the primary goal of Putin’s actions is the liquidation of Ukraine as a state. On 5 March 2022, Putin announced that “the question of Ukrainian statehood” could be raised.

To justify an invasion, Putin falsely accused Ukrainian society and government of being dominated by neo-Nazism, invoking the fake history of presumed Ukrainian collaboration with German occupiers during World War II. And he was echoing a theory that casts Russian Orthodox Christians, rather than Jews, as the true victims of Nazi Germany.

While Ukraine has fringe political groups, like every other free country, there is no widespread support for the fringe ideologies of both the Left and the Right. Ukrainian president Zelensky is Jewish and was elected by 73 per cent of the popular vote. His grandfather served in the Soviet army fighting against the Nazis, and three of his family members died in the Holocaust. This does not sound like there is any base for Putin’s claim that the neo-Nazis took over Ukraine.

The great Austrian economist Ludwig Von Mises wrote about ‘the barbarism of Moscow’. Today we can observe it witnessing unprovoked and criminal Russian invasion in Ukraine. David Targ wrote in 1952, “…is it not just as unthinkable that we would ever go to war with Canada, or with Great Britain for that matter? If there were ever to come a time of dispute between our country and Canada or Great Britain, it is unthinkable that we could not solve the dispute without recourse to war. This is so, not because we have a common government with them, for we do not. What we do have is a common understanding as to what is right and what is wrong.”

Putin issued demands to the US and NATO. These demands included a legally binding arrangement preventing Ukraine from joining NATO and removing multinational forces stationed in NATO’s Eastern European member states; he also threatened an unspecified military response if NATO continued to follow an ‘aggressive line’.

The demands were widely interpreted as being non-viable. New NATO members in Central and Eastern Europe had joined the alliance because their populations broadly preferred to move towards the safety and economic opportunities offered by NATO and the EU. Their governments sought protection from aggressive and erratic Putin’s behaviour. The demand for a formal treaty preventing Ukraine from joining NATO was also seen as unviable by Western officials as it would contradict the treaty’s ‘open door’ policy, even though NATO had shown no desire to accede to Ukraine’s requests to join at this time.

In the days leading up to the invasion, the Russian government intensified its disinformation campaign, with Russian state media promoting fabricated videos (false flags) on a nearly hourly basis purporting to show Ukrainian forces attacking Russia in a bid to justify an invasion of Ukraine. However, many of the disinformation videos were poor and amateurish, and evidence showed that Russia staged the claimed attacks, explosions, and evacuations in Donbas.

It was a repetition of the propaganda war against the Republic of Georgia in 2007, followed by the actual war.

So, what are the real reasons for Putin’s invasion of Ukraine? It surely is not the…

Read the full article by Professor Yuri Maltsev, Carthage College and Contributing Author, Free Market Foundation, as well as a host of other topical management articles written by professionals, consultants and academics in the April/May 2022 edition of BusinessBrief. 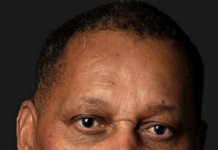 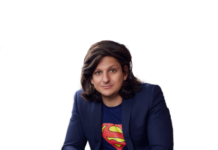 Job profiles – are we ‘hybrid-ready’?