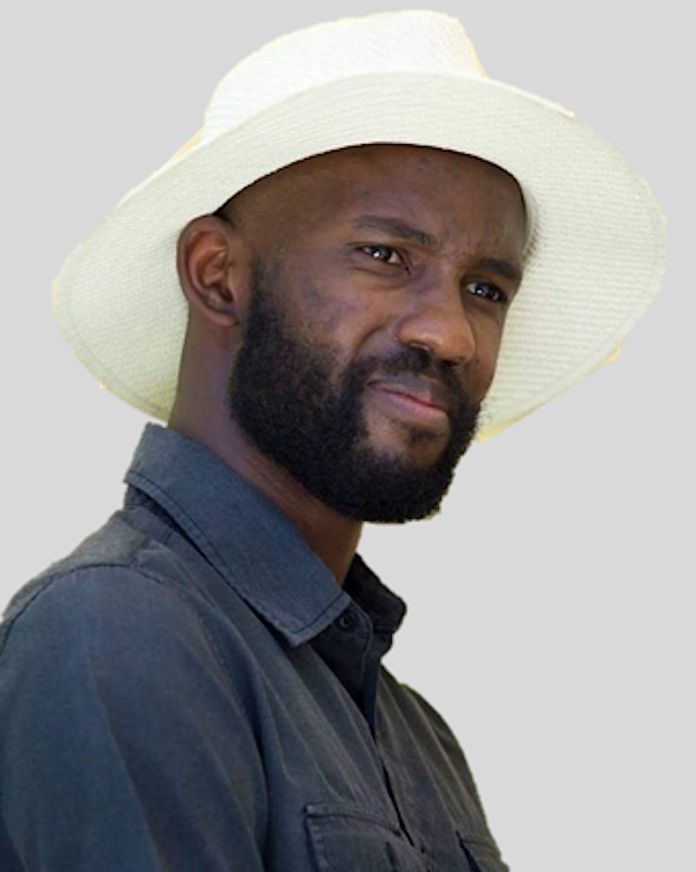 The proposal for a universal basic income grant (BIG) has been on the table for almost 20 years. It was first recommended by the Committee of Inquiry (Taylor Committee) into a Comprehensive System of Social Security for South Africa in 2002, after a number of civil society organisations had petitioned for it on account of persistent poverty and structural inequality.

It is important to understand this history as the socio-political argument underlying a BIG remains the strongest argument for it. It is the main reason calls for a BIG have come to the fore on the back of the economic devastation wrought by the pandemic and the government’s ongoing and persistent lockdowns (we are past day 500 as of 16 August 2021).

The fact that a BIG is even in the discussion almost 20 years after it was first proposed is a startling and tacit indictment on the government’s failure to create an environment in which job creating growth and enterprise can flourish.

“Nationalist policies, first by the Afrikaner elites and now by the African National Congress (ANC), have entrenched the socio-economic structures of colonialism and held back the economy. The main contradiction in South Africa’s political economy is the struggle between the backward looking and self-serving nationalism of the ANC, which ostensibly tries to right past wrongs, and our forward-looking companies which calculate that today’s investments will yield future profits. African nationalists want business to pay them now for pain suffered in the past; business wants to invest now for profits tomorrow. In this clash of the elephants, ordinary people suffer.”

– Moeletsi Mbeki, in a recent article for the Africa Report

In other words, our problems within the political economy have always been and continue to be shaped and moulded by state intervention in the economy.

While calls for a BIG are understandable in a context where unemployment has boomed and child hunger and malnutrition continues to rise, it is prudent to ask whether more state intervention is the answer and whether it would not be wiser to pursue policies (such as industrial and labour policy reform) that create sustainable jobs in the medium and long term.

Jobs incidentally, would pay more than a BIG even at the upper bound poverty line of R1,268 per month.

How much will it cost?

Essentially the cost would vary between R169 billion and R365 billion, amounts which are still eye watering considering the government has wedded itself to expensive public largesse such as the National Health Insurance (NHI), and a continually rising public wage bill which now stands at over R650 billion.

On the point of the public wage bill, according to the Organisation for Economic Cooperation and Development (OECD), the salary bill for state employees in South Africa – at more than 14% of GDP in 2015 – is the highest in the world. Other countries at a similar level of development paid public employees 5% – 7% of GDP.

Ideally, if the government is insistent on implementing a BIG, then the most prudent action would be to cut the state salary bill by at least 25% in order to fund the BIG at the Food Poverty Line. This in essence would be a Faustian bargain in which money used to prop up a bloated and unproductive part of the economy would be redirected to desperate and poor households.

Instead the IEJ has proposed even more taxes on the most productive sectors of the economy to fund the BIG, which reflects more an ideological bias on the part of the IEJ than any commitment to sound fiscal proposals and policy. 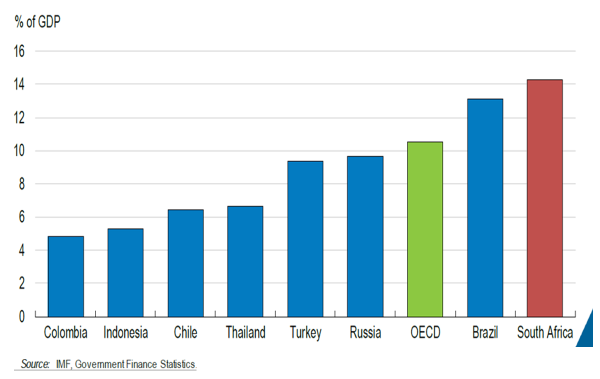 There are other concerns too with adding such an expensive line item to an overstretched fiscus in an environment of low economic growth.

“The COVID-19 pandemic erupted when South Africa was already in a weak fiscal position. The 2020 Budget Review, released a few weeks before the President declared a national state of disaster, noted that gross government debt was projected to increase from 65.6 per cent in the current year to 71.6 percent of GDP by 2022/23. In recent months, fiscal deterioration has accelerated: gross national debt is now expected to reach 81.8 percent of GDP in the current year. The halt in economic activity resulting from the lockdown, and its lasting consequences, are expected to result in tax revenue underperformance of R304.1 billion in 2020/21 compared with the 2020 Budget estimate.”

– Extracts from a paper published by the Treasury in 2020

How will it be funded?

The IEJ has made 19 tax proposals which would be used to fund the BIG. These can be divided into tax increases, elimination of tax breaks and new taxes.

The IEJ also says there is a need to reduce wasteful and irregular expenditure (corruption) but there is no real plan as to exactly how that will work and how the entrenched patronage networks that keep it alive will be broken.

The BIG, for all its socio-political merit, is another expensive attempt by the government to fix self-inflicted problems and policy failures.

The road to economic hell is paved with good socio-political intentions – the most negative effects are often felt most by lower-to-middle income citizens. 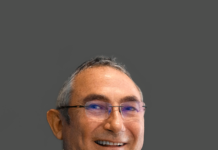 The Great Resignation and the rise of the contingent worker 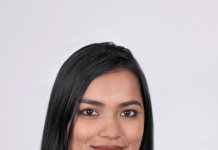 Does the Minister of Labour and Employment mean what he said?