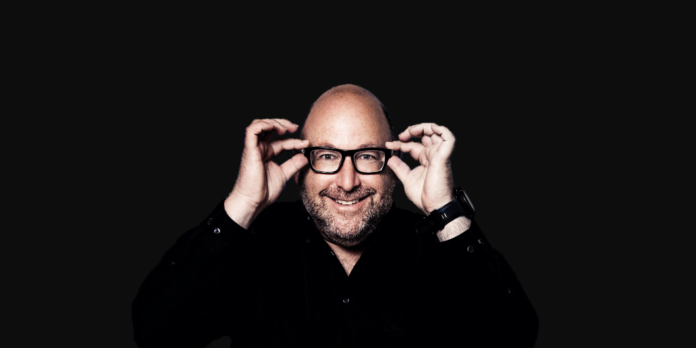 The chaotic scenes in the skies around the United States in the days that followed the September 11 attacks resulted in planes being forced to land wherever they could. In many instances, passengers, dazed and confused, found themselves disembarking at airports of towns that they had never heard of. As was the case for those arriving in Ganda on the island of Newfoundland. Somewhere in Canada.

In his book Morality, Jonathan Sacks describes the scene. Around 38 planes with almost 7,000 passengers were diverted to a town that was home to 10,000 people, prompting a significant humanitarian challenge. The story of how the people of the area responded has unsurprisingly since become the subject of a number of books as well as a musical.

Many of the passengers had been on board for more than 28 hours. They were exhausted, disoriented, confused, and afraid. To assist, the residents placed maps at various points to show people where in the world they were. The townspeople invited the strangers into their homes in order to shower and to rest. Food, toiletries and communication centers were set up, so that the passengers could make contact with their families. Everything was free. And all done with no expectation of receiving anything back in return. It was an example of the simplicity of humanity at its best. It was in essence about people helping others who were in need. Because they needed the help.

South Africa has had a difficult few days. Last weekend began with the fire at the Charlotte Maxeke hospital in Johannesburg and concluded with the inferno that inflicted significant damage on the University of Cape Town and resulted in many being forced out of their homes. Both the hospital and the university have been closed following the events.

On Monday morning I caught up with Kwara Kekana, Spokesperson at the Office of the MEC of Health in Gauteng, who describes the scenes over the weekend. She described the challenged of moving all the patients to other hospitals, some of whom were desperately ill. She explained how volunteer services got involved and how patients were taken care of. But what moved me most was her description of how many of the doctors followed the ambulances in their own vehicles so that they could do what they could to limit the risk. Even given the circumstances.

My conversation with Elijah Moholola, spokesperson at the University of Cape Town, had a similar impact. Although heartbroken by the loss of rare books and manuscripts, by the devastation of some of the buildings, the focus was clearly on the students themselves. On the impact on the people impacted.

The speed at which the evacuations took place meant that the students had little time to pack clothes, toothbrushes or anything else that the might have needed. The fear, confusion and uncertainty along with the physical discomfort meant terrible vulnerability. But by that evening, 4,000 meals had been prepared and distributed by Gift of the Givers and others, accommodation was found at hotels, who offered services without charge, counselling had been set up and basic requirement had been provided.

And as we move further from the event itself, story after story, kindness after kindness surfaces and we understand what it means to be human in a world of humanity.

These events illustrate that although we are dependent on government for many things in our lives, our ability to do good, to be kind and to assist fellow South Africans is not one of them. It is easy to become both despondent and dependent when they have so obviously failed the people of the country. But our ability to reach out and to assist is something that remains ours alone.

I had written another column that was going to publish. I wrote it on the weekend before some if these events. It was about the vaccine roll out. It was an angry column. With an angry conclusion. And then South Africa had a difficult few days. And I saw the kindness that was offered without expectation. And I decided to bin-it. Because humanity starts with each of us. And each of us impact each other.

This week has been a hard for South Africa. But it is also one that has reminded us who we are. And mostly. How much we care.

The Mozambican gas promise: why it epitomises the African dream

The reality of feeling depression and anxiety during the lockdown