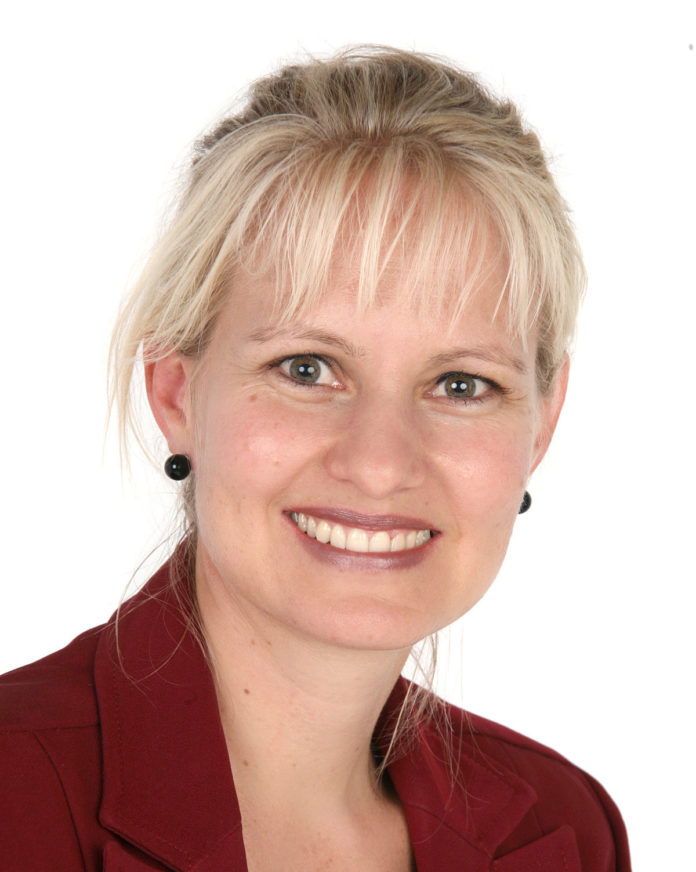 The concept of ‘emigration’ and the SARS approval process (via MP336b) falls away from 1 March 2021 and is replaced with the concept of an individual ‘ceasing to be a resident for tax purpose’ in South Africa.

SARS will be making system changes from 27 February 2021 – 5 March 2021 so taxpayers should note that not all the changes may be operational as of 1 March 2021.

All applicants where the applicant had their Form MP336(b) attested (signed and stamped) by an Authorised Dealer on or before 28 February 2021 will still be able to apply for a Tax Compliance Status (TCS) in respect of ‘emigration’ in the ensuing months after 28 February 2021, in terms of the current procedures dealing with ‘emigration’ for exchange control purposes.

However, before the funds can be transferred to the person, the SARB must have approved the application before 1 March 2022.

As this process is time sensitive, SARS is aware of the TCS backlog and is working on resolving this as soon as possible.

All applications from Monday, 1 March 2021 onwards, will be processed by SARS based on the new dispensation of confirming that the taxpayer has ceased to be resident for tax purposes. SARS will not require a Form MP336(3b) as part of the TCS process.

All individuals that cease to be a resident would have to request a TCS in respect of ‘emigration’ from SARS before the Authorised Dealer may be permitted to transfer any funds.

All asset and liabilities of the taxpayer must still be completed per the TCS application form.

The SARB will still apply control in respect of transfers above R10 million as per the current rules and a stricter verification process will be followed.

Persons must prove to the fund that he/she has ceased being a tax resident for tax purposes for an uninterrupted period of 3 years and a tax directive must be issued to the Fund by SARS.

The onus of proof is on the person and the fund must satisfy itself of this proof. SARS will provide guidance on what is considered sufficient proof in due course.

Taxpayers must provide the Authorised Dealer with the TCS as well as documentation from the fund indicating/confirming the final amount paid out to the taxpayer before any transfers can be effected.

At the Annexure C meetings held in December 2020, National Treasury clarified that the 3-year period starts from when the person ceases to be a resident either before or after 1 Mar 2021.

We affirm that as our understanding of what the law says and what was intended by the legislator.

Some confusion seems to exist in the market as to whether the legislation expressly confirms this point regarding the 3-year rule and whether this period commences from 1 March 2021 or potentially 1 March 2018 when it states:

“is a person who is not a resident for an uninterrupted period of three years or longer on or after 1 March 2021”.

We are of the view that it does.

We make the following observations in this regard:

SARS is trying to ensure that the processes going forward are simple to administer so that they do not restrict the flow of capital in and out of the country.

SARS and the SARB have indicated their openness and willingness to listen to any suggestions that may assist in this regard.