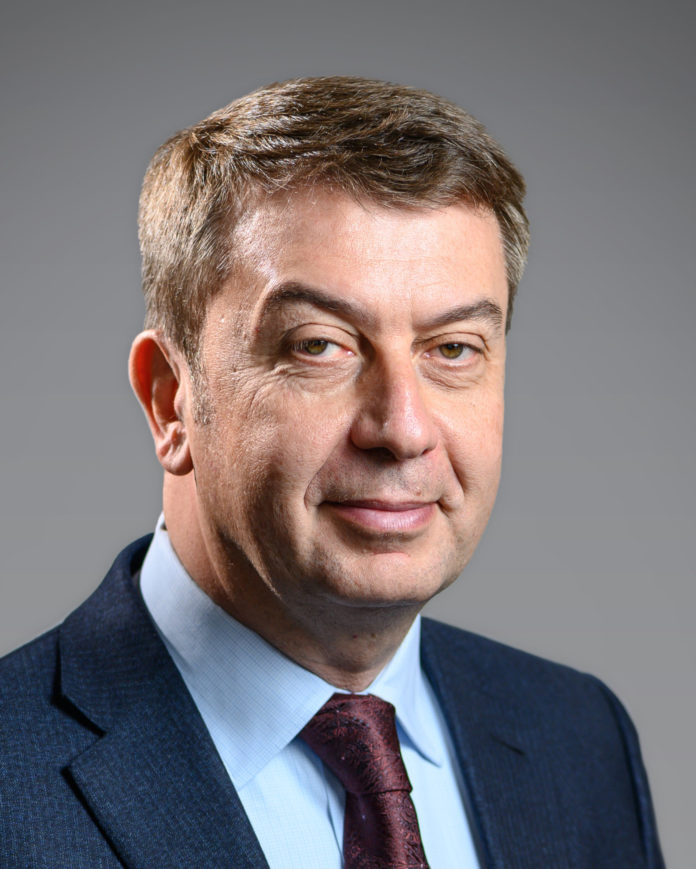 On Christmas Eve, more than four years after voting to leave the European Union and one week before the end of the ‘transition’ phase, the UK and European Commission agreed the terms of their new trading relationship.

The tariff and quota-free deal sets the stage for the UK to plot a recovery from its pandemic-induced recession, its deepest in more than 300 years.

The UK begins 2021 with the highest number of COVID-19 related deaths in Europe, a new variant of the virus and a third national lockdown through mid-February. In November, the country’s Office for Budget Responsibility (OBR) forecast that gross domestic product would decline more than 11% in 2020 compared with the previous year.

As dramatic as the UK’s pandemic experience has been, the UK economy should record a rebound this year, simply because part of 2020’s downturn is the result of shutting the economy for many months, and for longer than most of its neighbours.

However, in the longer-term the pandemic’s impact is likely to be less significant than Brexit’s economic damage. The OBR’s latest average of estimates suggests that, 10-to-20 years from now, the UK’s GDP will be 4% lower than had the country remained an EU member.

The deal, under the terms presented four years ago, looks like the ‘hardest’ of Brexits then on offer as it takes the UK out of the single market and customs union while creating a de-facto border between Great Britain and Northern Ireland.

Unlike trade agreements between the European Union and other partners such as Australia, Brazil, Canada or China, the UK relies on its neighbours for just-in-time supply chains to keep industries such as medicines, car manufacturing and fresh food running.

Both the UK and EU compromised. Mr Johnson agreed to a longer changeover period for European fishing boats’ access to British waters and the EU dropped its demand that the UK adapt its labour, environmental or state-aid standards in line with evolving European rules.

The globe’s first trade deal designed to complicate transactions at least avoids defaulting to World Trade Organisation rules, which would have imposed import tariffs between the EU and UK. The EU is the UK’s biggest market, accounting for 43% of the UK’s exports by value and 52% of imports in 2019.

The 27-nation bloc, where trade between members dwarfs the 15% of its exports sent to the UK, consistently warned that it would prioritise the protection and integrity of its single market. The bloc has dedicated a EUR 5 billion budget to supporting regions affected by Brexit disruptions.

Although this basic Brexit deal reassured investors after the threat of a no-deal, the UK’s departure from the EU’s single market still presents longer-term headwinds.

Many areas of the EU/UK relationship will demand almost immediate further talks to continue smooth economic relations because the 24 December 2020 deal does not cover as much as 80% of the UK’s GDP, specifically in services. If the trade relationship follows the experience of Switzerland over the past five decades, the EU and UK will find themselves in almost constant negotiations.

The two sides still need to agree on subjects ranging from moving employees, to travel and tax, police cooperation and insurance, some of which have consequences for foreign direct investment and portfolio flows.

EU membership raised foreign direct investment into the UK by about 28%, according to estimates by the Centre for Economic Performance at the London School of Economics.

Brexit may now trigger a decline of 22% over the next ten years, the same study suggests. This has implications for the UK’s ability to finance its current account deficit, which stood at 2.9% of the UK’s GDP at the end of September 2020.

Negotiations on access for UK financial services firms to EU markets are reported to be starting almost immediately. Financial services accounted for 6.9% of the country’s economy in 2018, according to the British government, and 3.1% of jobs.

Mr Johnson said that the deal ‘does not go as far as we would like‘ on financial services. The industry now hopes for ‘equivalence,’ which would allow each side to recognise the other’s regulatory standards, with the permanent threat of its withdrawal.

Switzerland lost its ‘equivalent’ status when the European Commission let its recognition of Swiss stock markets expire in 2019. UK Chancellor Rishi Sunak struck a positive tone when he said on 28 December that the country can now ‘do things a bit differently… for example examining how we can make the City of London the most attractive place to list new companies’.

For now, the EU has offered the UK equivalence only in areas that meet its financial clearing needs through June 2022. London has three clearing houses, LCH, LME Clear and ICE Clear Europe, which together account for large volumes of trade in financial instruments ranging from interest rate swaps, precious metals and oil futures.

In the meantime, on 4 January, the first working day of the New Year, EUR 6 billion of EU share trades moved from London to European centres including Madrid, Frankfurt and Paris.

In currency markets, the deal creates a floor for the pound against the broadly weakening US dollar at 1.30.

However, it is worth noting that since 2016’s Brexit vote our fair value estimates for sterling/dollar have fallen dramatically from around 1.60 at the end of 2015 to 1.40 today. That decline is driven mainly by deteriorating trade terms and lower foreign capital as a share of the UK’s GDP as investors looked for more predictable markets.

In the medium term, the weak dollar may continue to offer sterling some support, although not enough to offset Brexit’s headwinds that are slowing direct investment and portfolio flows.

In the short term, we see opportunities in UK equities. The country was among the first to approve COVID-19 vaccines and is one of the most advanced in rolling out its mass vaccination campaign and inoculating its population.

The Brexit uncertainties that have weighed on investment sentiment are fading, and the British economy will benefit from an eventual cyclical recovery, post-lockdown. In the meantime, the UK remains one of the world’s cheapest equity markets.

We increased our exposure in early December as the business cycle for value stocks, which are well represented in UK equity markets, improved. We continue to monitor reactions to Brexit as businesses in the EU and UK adapt to the new trade relationship.

ROBO-ADVISORS MAY COST YOU!

2020 – a watershed year for economic recovery?