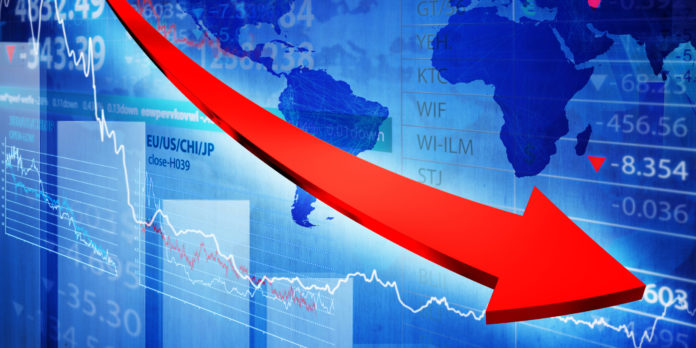 What does this mean for SA?