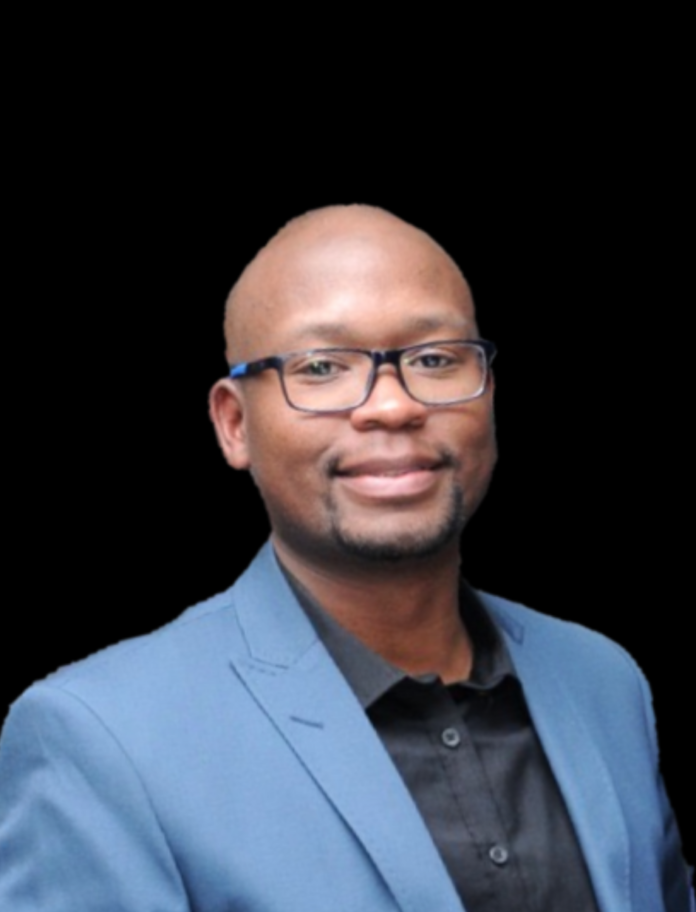 The middle class broadly has been a high level, vigorous and academic marathon in defining and diagnosing. The middle class has always been viewed as the creation of a capitalistic system, leading to defining society in terms of class and wealth.

The economic order that is driven in South Africa is of a capitalistic nature, with much government intervention in the mainstream economy and far less private investment, driven by market fundamentalism. The key levers of accessing better services and goods for households in this kind of economic system is undoubtably education, skills, and transformation.

The South Africa economy has been limping in recent years and as recently reported by Stats SA on Q2 GDP, the country has experienced consecutive negative quarterly growth in the past year.

The state of the South African economy pre-COVID-19 has demonstrated a lack of clarity in policy, macro-economic policy, inclusive of a business environment that sidesteps the tenants of transformation.

Economic growth therefore should be viewed within the context of justice, equity, and fairness. The economy in South Africa should be premised on its ability to view micro-economic movement with the progression of the black middle class.

The black middle in particular is not as organised as we think it should be, though we require it to be at critical mass level in order to self-reproduce. The black middle class in recent years has been stated as reaching the 6 million mark as per the ANC’s January 8 statement of 2018. This figure in real terms is marginal, but very influential in the economy.

Therefore, in considering a progressive definition of the black middle class, it is those black people who have the spending power to purchase goods and services that they don’t need for survival, this then enables them to champion causes, causes that aim to uplift and sustain progressive race relations, for they are not chained to the survival mentality found among the 30.4 million poor South Africans, as stated by Statistics South Africa (StatsSA).

This definition of being free to champion causes is a progressive definition, and should be adopted by black organisations, government, and research institutions.

There is clear link between the middle class and the poor masses of our country. There remains a deep obligation and weight that rests on the shoulders of the black middle class.

This obligation is driven by a sound understanding of history and a deep sense of belonging. The middle class in recent years has abdicated its responsibility in continuing the legacy of selflessness, community based and community bound values.

The mind, the matter and the money

The excessive display of material wealth by the black middle class has taken quick root and has found this group wanting to prove their worth to white expressions of wealth. The black middle class finds itself thinking more about where to live rather than how to impact the poor masses and drive socio-economic transformation.

The mind of the black middle class needs rehabilitation from the pollution of the power of money. At the end of the 4th quarter of 2019, the South African Reserve Bank published that consumers have a savings ratio of -0.2%. This finding is testament of the non-savings culture prevailing in South Africa, and how South Africans are in the business of living beyond their means.

The same report by the Reserve Bank exposes that 72.8% of gross income in 2019 went to servicing debt. The mindset on money matters within the black middle class specifically needs to be urgently addressed.

The black lobby groups should pursue a joint campaign with the South African Savings Institute on aggressively educating poor communities, through their membership. Also fortifying their members with continued seminars on financial literacy. This should include programmes on wealth and how black people should develop a new mindset around money.

In early 2019, the Savings Institute of South Africa released a finding about how consumers spend all their money within 5 days of receiving their salary.

With this reality of debt financing daily spending, the South African economy is set to remain halted because consumers are spending most of their income on settling debt, which will have a negative impact on demand in the future.

Present but not easily seen

The black middle class is present, but not easily identifiable. This group tends to tout their progress and base it on their own merit and refuse to acknowledge that they are a creation of the affirmative action and Black Economic Empowerment. They refuse to see themselves as beneficiaries of these ground-breaking policies which the Black Management Forum championed unapologetically.

Our Affirmative Action Blueprint of 1993 set the tone and the targets for a transformed workplace by the year 2000, which of course has not been achieved to date, having noted the 20th Report of the Employment Equity Commission stated that white people still maintain high levels of representation at Top and Senior Management in Corporate.

These movements in the economy have been made possible by affirmative action, and even though the levels are not where they should be, affirmative action has altered and prepared the environment for the presence of black peoples’ upward mobility.

According to Intellidex Report on The Value of BEE Deals in 2015, BEE deals from the year 2000 to 2015 created value of R317 Billion gross before tax.

The research focused on 100 JSE companies and zoomed in on Strategic Investors, Staff Schemes and Community Schemes. This indeed is the power of Black Economic Empowerment.

The unfinished business of the black middle class

The black middle class has unfinished business, better yet, has yet to start this serious business of spreading opportunities in South Africa.

Since the black middle class can champion causes, it should begin to focus on the following to ensure the continued agenda of realising economic transformation.

Firstly, this group should relook all the mandates of the black lobby groups in South Africa and determine whether they are all still fit for purpose.

Secondly, to champion a Research and Economics Institution that will be funded by black business to drive research for all the black lobby groups on matters of economic transformation.

Thirdly, to champion a Professionals Leadership Institution that will assist both the private and public sectors in the selection of leaders on their Boards and executive teams.

Fourthly, through the Research and Economics Institution, drive the notion of developing business models that will be contextual to South Africa.

Fifthly, they should be proactive on regular engagements with labour leadership and have strong ties to labour in South Africa.

Lastly, champion the establishment of a BEE Ombudsman that will focus on the private sector to ensure that further value in BEE is created, with specific work on the Johannesburg Stock Exchange (JSE).