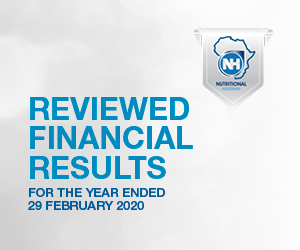 The pharmaceuticals group says its management agreement with Ukusekela is already bearing fruit.

Nutritional Holdings says its plan to sign an interim management agreement to manage cannabis company Ukusekela Holdings has already borne fruit, with a return to profitability for the first time in several years.

Nutritional, which is a manufacturer and distributor of pharmaceutical products and a range of natural medicines, says its proposed acquisition of Ukusekela bodes well for growth and future positive cash flows due to the spike in demand for cannabidiol (CBD) products because of their medicinal benefits.

It believes that Ukusekela, which is involved in the research and development of the cannabis and herbal market, is strategically placed to take advantage of the recent unprecedented spike in demand and awareness for its immune boosting supplement and other cannabis infused products.

Nutritional plans to tie up with major pharmaceutical companies in Europe and Africa to distribute its CBD products. And while interruptions as a result of the COVID-19 pandemic caused production in many industries to come in marginally lower than previous years, it acted as a catalyst to proving sustainability in the group’s new cannabis arm, helping to offset debt.

Earlier this month, Ukusekela signed a supply deal with a leading manufacturing and distribution company in Germany. The contract spans three years and is scheduled to begin in the middle of next month with an initial volume of 50,000 units per month for the first year, which will ultimately grow to 200,000 units per month by year three, totalling a contract value in excess of R1 billion.

Germany is the third largest medical cannabis market in the world and is currently the frontrunner in Europe.

“The industrial, medical and recreational potential of the cannabis plant is touted as being worth between $150 billion and $250 billion,” the company said. “South Africa could be a world leader in this emerging industry, and Nutritional Holdings under its new regime aims to be the market leader.”

Nutritional said it was currently reviewing its dividend policy with the view to creating more shareholder and stakeholder value. 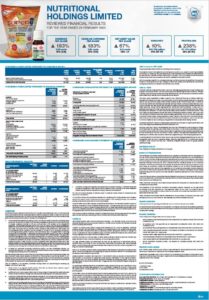 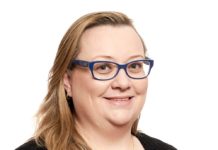 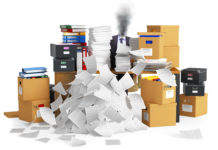 Burned out and isolated – should the company care?

How will ETI and YES work together?