Many people are often tempted to either draw up their own will or to change an existing will themselves, without the help of a skilled professional. However, there are many pitfalls ready to trap the unwary should you follow this route.

There are instances where things can go wrong when it comes to minors in a will. It is routine for a parent to leave assets to their children, and, or their grandchildren.

However, when it comes to minors, unless the will names trustees, grants the necessary investment powers and provides for the creation of a trust to administer the bequest to any minor beneficiary, the wishes of the testator will be thwarted.

The Master has no power to read anything into a will which is not written into the document and in the absence of the will creating a trust with all the conditions spelt out, the executor will be obliged to pay any money accruing to a minor beneficiary to the Guardians Fund.

This fund is essentially a savings account managed by the Master to which all funds accruing to a minor or unknown beneficiary are paid.

The funds will earn simple interest only which is credited from time to time. When the minor attains majority or when the unknown beneficiary has been identified, the capital plus the accrued interest can be claimed back.

The interest rate paid at present by the fund is not bad but historically this has always lagged commercial rates.

With inflation running ahead though, it is not enough to earn interest only and the capital sum eventually claimed by the minor will have a greatly reduced spending power at that later date.

Had the funds been invested more prudently via a trust, say into a general equity unit trust, the beneficiary would at least have enjoyed capital appreciation as well as a revenue return.

When it comes to minors being entrusted into the care of a guardian following the death of a parent, without a trust set up through the will to administer funds to pay for the maintenance of the minor the guardian has to apply to the Guardians Fund for the release of funds from time to time.

However, these applications are subject to the discretion of the Master to accept or reject and most parents would surely rather not rely on a stranger to have the authority to allow a trickle of money, or not as the case may be, for the care of their dependants.

If professional advice had been sought at the beginning of the will drafting process, oversights that cause your wishes to not be carried out will not occur and it is for this reason that it is always best to not draw up your own will. 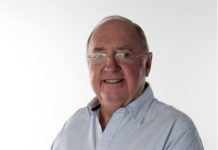 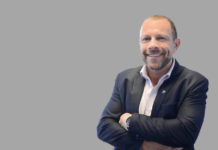 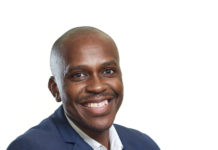