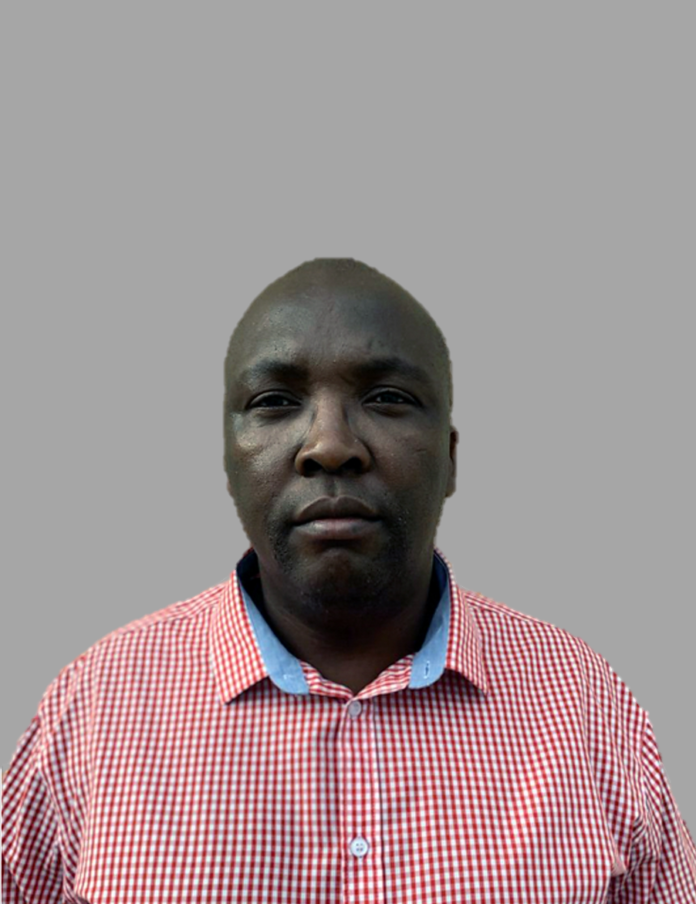 The Job Seekers Exemption Certificate (JSEC) idea has been around for a long time. It was first presented to President Thabo Mbeki, who passed it on to the Department of Labour. But nothing was done with it. It seems that it is only when you are unemployed that you can understand that it will be like holding a piece of gold in your hand.

It would give the unemployed the right for two years to enter into any contracts with employers that they are happy with. A decision that the job seeker, not the government or anyone else, believes will give them and their families a better life.

As we have said before, we want all the political parties and labour unions to support JSEC’s so that an Act of Parliament to create JSEC’s, freeing the unemployed and their employers from the shackles of the labour laws, can pass quickly through Parliament. JSEC has been made even more urgent by the coronavirus lockdown and the poor economy.

Bringing down the unemployment rate

All we want is the right to make our own decisions about our own jobs. What wages we will work for and what kinds of work we will be prepared to do.

There are not enough jobs that pay a minimum of R3,500 per month or whatever figure the minimum might be. It does not work like that. Don’t officials understand that making it against the law for an employer to pay a wage of less than the minimum, means that millions of people who would be happy to earn less are denied a job?

Instead of earning R3,000 or R2,000 or R1,000, they earn zero. The truth is that the real minimum is zero. And that is what many more than 10 million people will be earning after the lockdowns, ZERO!

For government to bring down the unemployment rate we want politicians, the media, big and small businesses, households, the general public – in other words everyone – to understand why the unemployed must be freed from the chains of the labour laws so that every individual unemployed person can make up her or his own mind what level of wages and what job conditions they are prepared to accept.

Proposal for how JSEC will work

If the unemployed can go for a job interview and say ‘here is my JSEC, and here is a sample contract to show what conditions we can negotiate, and here is a blank employment contract for us to fill in and sign‘, thousands will get jobs.

It is that simple. If the employers do not have to worry about the labour laws or the CCMA, many more jobs will be available.

Yes, we know what so many people will say. Government, the labour unions, people sitting in nice comfortable chairs everywhere will say, ‘But they will be exploited! How can you allow such poor, badly educated, innocent people to decide on their own pay and working conditions!‘

Most of us are poor, yes, but we are not badly educated, or innocent, or stupid! Who is it that talked government into introducing a minimum wage and all the other labour laws that stop people from getting jobs? Were unemployed people on the committee that decided? Were the unemployed consulted?

No, the unemployed did not ask for a minimum wage and all those other laws, they were not consulted, and they were introduced without asking them.

Decision makers do not care about the unemployed

The truth is that the responsible people were sitting in those nice comfortable chairs in universities, in government departments and in labour union headquarters.

Do you think any of them went out to meet poor, unemployed people to ask them whether employers should be stopped by law from employing them at a monthly wage of R3,000, or R2,000, or R1,000?

We say to all those people in those comfortable chairs ‘support the introduction of JSEC if you want to sleep better at night‘.

If not, you will be responsible for the misery and poverty of millions of children, women and men, for a very simple and cruel reason. You have proposed and introduced laws that have prohibited the employers from employing the families’ breadwinners on terms that they would be happy to agree to.

We say to you, ‘go to the areas where the majority of the unemployed live, and ask yourselves the question, am I responsible for this?‘

We think that a solution to the problem of unemployment is more important today than it has ever been. We need the support of all freedom loving people in South Africa to help us to get as many as possible of the currently unemployed people working.

We are convinced that if they are given JSEC’s, the freedom to make their own job arrangements with employers, the jobless numbers will reduce rapidly and the productive efforts of the JSEC holders will give the economy a big boost. 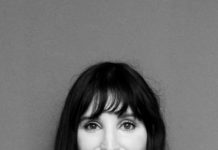 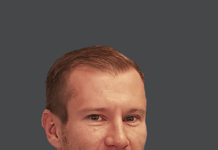 COVID-19 compliance – where does alcohol fit in for businesses? 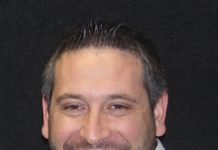