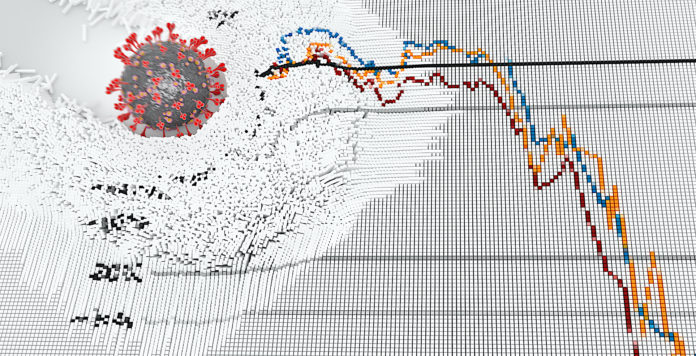 Business for SA (B4SA) has called for South Africa to proceed quickly to lockdown level 2, lest deeper, and longer-lasting harm be caused to an already crippled economy.

According to Hilary Joffe, the group indicated that, “if level 4 continued for a month, with a gradual move to lower levels, the economy would contract 14.5% in 2020.” There were more than 10 million unemployed people in South Africa before the lockdown was imposed at the end of March; to think how many people are unemployed now, and how many businesses will close down the longer the lockdown goes on, is terrifying to contemplate.

South Africa’s GDP could drop between 10.3% and 16.7% according to B4SA. We cannot dismiss this kind of impact as insignificant. Such a drop means hundreds of thousands of people without jobs, without the prospect of improving their lives.

The economy is in effect a living organism, with millions of connections between large, medium, and tiny nodes. And no matter how big a business grows, at the end of the day the economy is simply composed of over 55 million individuals; people who come together to trade in skills and time, who want to gain value, and who want to improve their own lives and the lives of others through mutually-beneficial transactions.

Whenever a new piece of legislation or a new regulation is implemented, it has a ripple effect throughout the market, and most crucially throughout people’s lives and how they try to make a living. Ripples become waves, and repeated waves crashing upon businesses and entrepreneurs destroy jobs and any possibility of economic growth. The more ripples, the more difficult it is for people to work.

No matter what the level of expertise may be of a particular government committee, no matter the number of degrees an official may have, none of us can know the daily challenges, needs, wants, fears, and goals, of our fellow citizens down to any notable level of intimacy and care. Furthermore, even if we could reach such a level, that would not mean we are entitled to make decisions on behalf of others, decisions which affect their lives in unexpected and potentially devastating ways. The millions of interactions between people every day show us why any attempt at central planning and control is pure hubris at best, and downright malicious at worst.

The current lockdown in South Africa, with its myriad unreasonable and arbitrary regulations, is one of the biggest waves to ever hit South Africans. People are now expected to weather the storm with little indication of when we may reach the ‘better’ levels of 2 and 1. People cannot plan under these circumstances; one cannot attempt to plan some sort of business activity for the future, lest those plans be upended by a new, unexpected government edict.

While some people can retain some semblance of normalcy during the lockdown, millions face the serious threat of starvation and endemic poverty.

Due to the legacy of government central planning imposed by the socialist Apartheid government, millions of people are still forced to use public transport to travel long distances  to do jobs – transport and jobs that have been severely restricted by the lockdown. After the lockdown, South Africa must change tack to the path of economic freedom, to undo the decades of government-led central planning that still inhibit people’s ability to create wealth for themselves and their families.

The market is not ‘cold’ nor is it ‘uncaring.’ It is what we make of it. It is a mechanism for creating value, for improving our own lives by trading for things we want and making the lives of others better by giving them a form of value in return. Whatever we way we choose to be productive, freer markets provide millions of ways for people to trade value for value.

That many people around the world are still forced into certain forms of labour shows how much more needs to be done to remove legislation and barriers to employment. The more economically free people are, the more choices they have, and the more robust their ability to weather difficult periods.

From the beginning of the lockdowns around the world, there was a fatal flaw in thinking: the notion that the economy and people’s health are diametrically opposed. However, as we see events play out every single day now, for many people bringing the global economy to a screeching halt is going to prove fatal to their physical health, their economic well-being, 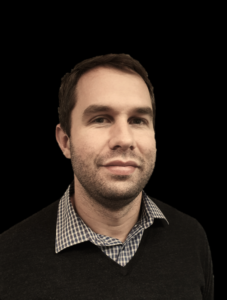 and their very lives. Hopefully, many are realising how crucial economic activity is, and why we need to significantly ease or lift the lockdown, right now.

Going forward, we must remember that the economy should be left as unencumbered as possible. Government must be exceedingly cautious when implementing any new regulations.

The economy is about so much more than profits or numbers – it is people’s lives. And the best way for people to live, is when they are free.

The good news … and the bad news

New ministers have a critical governance role to play