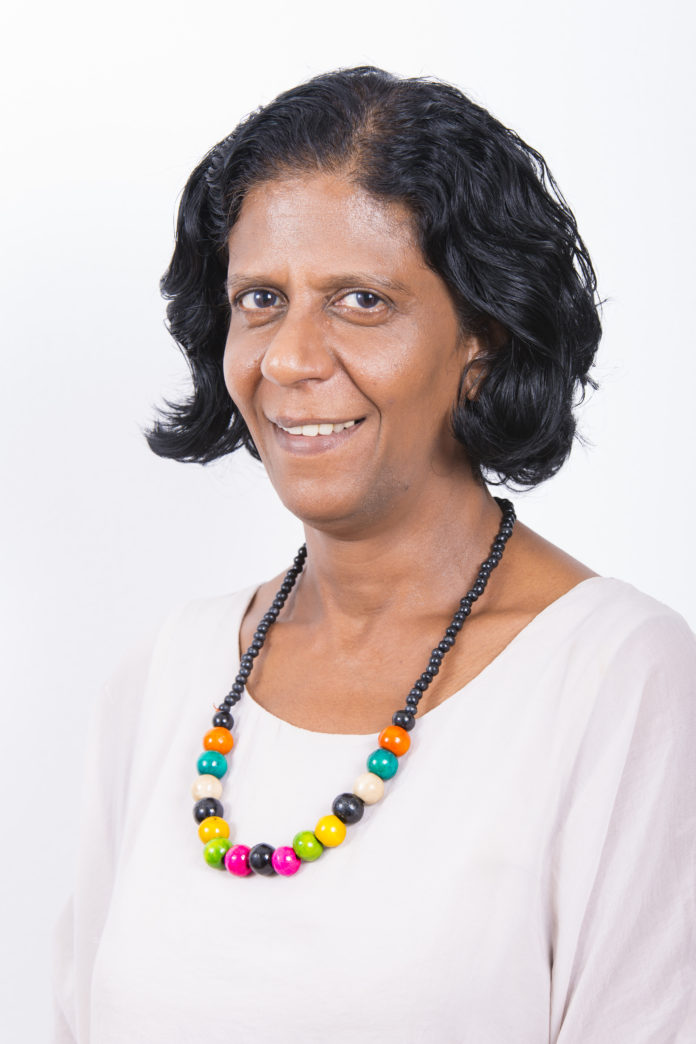 It’s a sobering thought, but South Africans have a serious climate change problem. As the world’s 14th largest emitter of carbon dioxide, we have a massive role to play in responding to climate change, and a duty to the planet to shift to a lower-carbon economy. As a signatory to the 2015 Paris Accord, United Nations member countries agreed to hasten their transition to a low-carbon future.

Our first step in combating climate change has been the introduction of a Carbon Tax. Gazetted in May this year, the Carbon Tax Act places a liability on carbon-intensive industries producing greenhouse gas pollutants above a certain threshold, with the aim of driving behavioural changes across industries.

Instead of meeting the new liability with resistance, industries should embrace the opportunity to reduce their carbon output and tighten up their value chains to optimise costs by creating circular economies and exploring alternative, sustainable energy sources.

Climate change can no longer be ignored

Because of its severe impact on agriculture, water resources, human health, infrastructure, ecosystems and energy, climate change is an environmental crisis that can no longer be ignored.

Given that most of South Africa’s carbon emissions result from energy generation and the industrial use of energy, and the fact that as much as 80% of South Africa’s primary energy is powered by coal, our future prospects are scary.

More than eight years in the making, the Carbon Tax Act is anticipated to result in a 33% reduction in emissions relative to the baseline by 2035.

However, ensuring we get this right means that we can no longer afford a ‘business as usual approach’ to manufacturing and energy generation. So, what does this new legislation demand of businesses?

Certain industries (like mining, cement production, fuel and the like) will be liable to pay a Carbon Tax if their activities emit pollutants above a certain threshold.

The Act takes an incremental approach to change, with two phases running from 2019 to the end of 2022, and onward. It is worth noting that there is no blanket tax on carbon emissions, and the first phase gives businesses the chance to find their footing.

Furthermore, businesses will be able to offset their emissions through certain allowances, which could result in a potential reduction of up to 95% of the Carbon Tax payable. This provides motivation for industries to examine their processes, by-products, inputs and outputs to minimise their carbon footprint while stimulating associated industries.

At this stage of the game, South African companies are advised to make full use of the first phase of the Act to reduce their emissions in order to effectively reduce their tax liability in the next.

From 2023 onwards, the tax rate is likely to increase while the allowances fall away. This means that industries have a limited window in which to explore opportunities to reduce, reuse and recycle as much as possible in order to create circular economies in which no by-products are discarded.

Sooner rather than later

Now is the time for every business – small-to-medium enterprises included – to reduce reliance on fossil fuels and investigate alternative energy sources, like solar and wind energy.

Companies that are unsure how to approach their obligations under the Carbon Tax Act would do well to enlist the assistance of a reputable, environmentally-minded carbon management organisation that can provide everything from carbon analysis and foot printing, to a workable strategy on emission reduction, while providing guidance on the transition into a cleaner, lower-carbon future.

A practical connectivity network setup guide for SMEs and start-ups

The changing landscape of high-speed connectivity