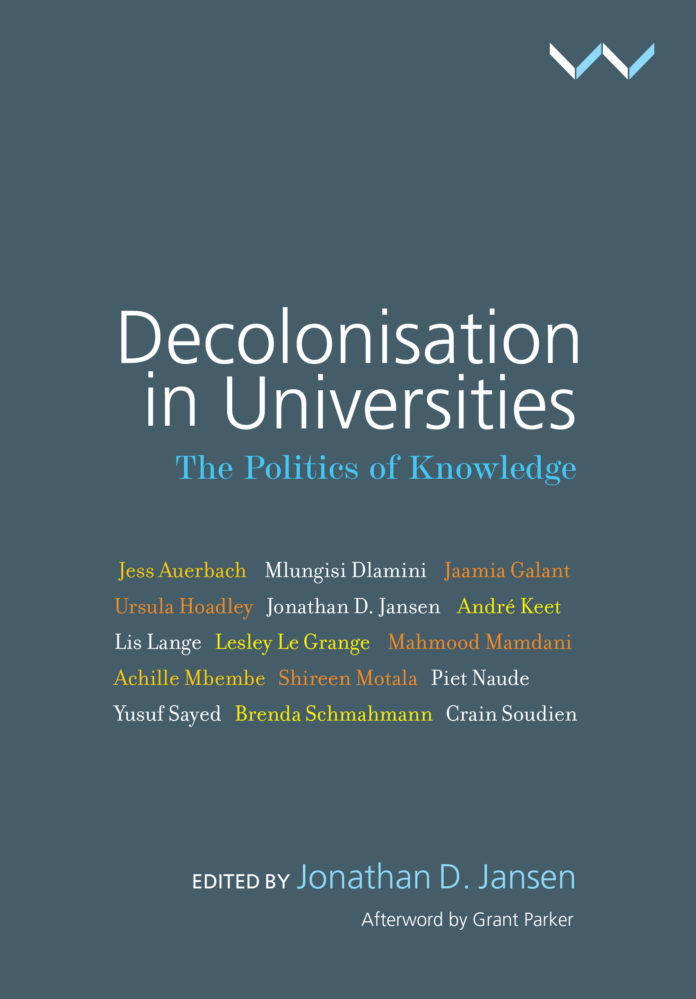 The politics of knowledge

Shortly after the giant bronze statue of Cecil John Rhodes came down at the University of Cape Town, student protesters called for the decolonisation of universities. It was a word hardly heard in South Africa’s struggle lexicon and many asked: What exactly is decolonisation?

This book brings together some of the most innovative thinking on curriculum theory to address this important question.

In the process, several critical questions are raised: Is decolonisation simply a slogan for addressing other pressing concerns on campuses and in society? What is the colonial legacy with respect to curricula and can it be undone? How is the project of curricula decolonisation similar to or different from the quest for post-colonial knowledge, indigenous knowledge or a critical theory of knowledge? What does decolonisation mean in a digital age where relationships between knowledge and power are shifting?

Strong conceptual analyses are combined with case studies of attempts to ‘do decolonisation’ in settings as diverse as South Africa, Uganda, Tanzania and Mauritius. This comparative perspective enables reasonable judgements to be made about the prospects for institutional take-up within the curricula of century-old universities.

Decolonisation in Universities is essential reading for undergraduate teaching, postgraduate research and advanced scholarship in the field of curriculum studies.

“This outstanding collection by some of South Africa’s foremost thinkers will add clarity to the challenges facing our universities… In sharp and interesting ways the contributors remind us of the complexity of the historical moment as we try to fathom the role of universities as social institutions in a severely unequal, deeply divided society.“

“This is a long-awaited, incisive and insightful book on decolonising knowledge in university curricula, drawing on key thinkers in the area. It will have immense impact on theory and practice beyond the borders of South Africa.“

Jonathan D. Jansen is distinguished professor of education at the University of Stellenbosch, South Africa and President of the Academy of Science of South Africa. He is a prolific writer and educationist in South Africa. 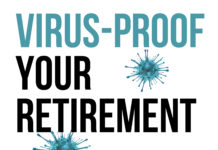 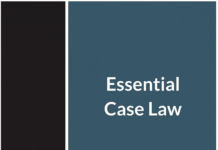 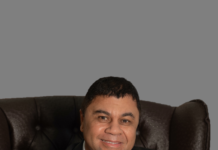 How do universities manage COVID-19?