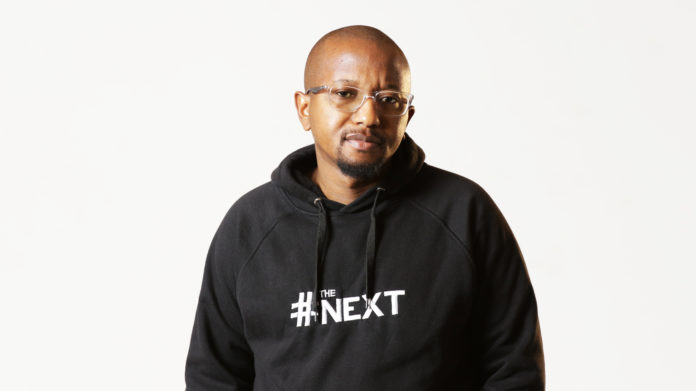 Most of South Africa’s corporate marketers are bypassing the youth market, a 46% slice of today’s consumers who, although they may not yet have the buying power of their parents, are key decision makers when it comes to identifying trends, promoting brands and ultimately influence the majority of household buying decisions.

Astonishingly enough, even though they have 55% of the spending power in their own right, only 20% of advertising budgets are directed at the youth market, says the 2019 Generation Next study.

By failing to lock in the youth now, lack of corporate foresight could have unexpected repercussions when young consumers ‘come of age’.

These and other insights are revealed in the 2019 Generation Next Brand Preference and Lifestyle study, which relies on data collected over three months in eight provinces and covers 12,500 children and youth between eight and 13; Secondary school learners between the ages of 14 and 18 and youth who have completed their schooling and are between the ages of 19 and 24.

Although the spending balance rests with parents and older consumers, the data reveals just how seriously the market should be considered. Direct and indirect youth spend is R131.2 billion annually of this kids spend accounts for R38.7 billion; teens R47.9 billion and young adults R44.6 billion of the total.

Most youth surveyed had definite ideas about what would make them favour a brand. 88% said that good service would make them talk about a brand; 85% would discuss a brand that made them feel original and unique; 81% said good quality would be a talking point.

Organisations failing to recognise young market influences are failing to ‘futureproof’ their companies by making sure that their brands are entrenched with a generation whose influence is going to develop into buying power within the next five to ten years.

Engaging today with 15-year-olds means that you are establishing a relationship with consumers who in a decade, will be making major purchasing decisions.

Just as important is the fact that today’s youth are the first to adopt new technologies and digital platforms. Companies must be adaptable and develop their marketing so that it is in sync with market changes-particularly when it comes to using social media as a medium.

An example in point are the changes taking place in the influencer market, today, ‘authenticity rules’. Content creators have to constantly aware of shifting trends when devising material for posting on social media platforms.

This is especially applicable in posts where endorsements are a stock in trade and are regarded as essential in persuading young buyers to not only follow the exploits of a favoured celebrity, but also to adopt his or her behaviours and buy the endorsed products.

It was enough just a few months ago to have celebrities endorse services and products. Now, younger readers want their reference points to be experts in the matter being discussed.

Where a company could use an actress to underwrite, say, a new camera, the younger market now demand that the blogger is a photographer of national or international repute. Content creators have to be quick to recognise that influencers have to conform to new expectations.

Marketers who are not aware of the young consumers’ drive for authenticity could, therefore, be not only using the incorrect influencers, but be creating posts where the language is also inappropriate.

Phrases and wording that does not ring true could mean a reduced following, a credibility gap and the potential for a significant portion of corporate spending power to be jeopardised.

Keeping track of how youth interact with and respond to brands means that companies need to be aware of which social media platforms are favoured.

Despite all this information underling the importance of the youth market, the reality is that to many marketers; youth are an afterthought. They are just not considered in long-term marketing strategies.

Worse still, is the boardroom realisation that when the youth market must be regarded as a market segment, marketers, without the backing of research, launch products and services based on what they feel the youth want.

The corporate conversation needs to change. Instead of being focused on ‘our youth challenge’ it should be rather identifying ‘what our opportunities’ are.

The most overused word in youth marketing is ‘hustle’. Our research shows that far from being hustlers, young people want security.

For example, our research shows that middle-class children’s’ future focus is on employ-ability. Youth from upper-middle-class backgrounds worry about the jobs of the future, the correct university and the skills that will enable them to compete on a global level.

Research also shows that the youth have the power to decide on what they buy and where where they buy it.

Even with this freedom to pick and choose, young buyers are still influenced by their parents who still play the role as effective gatekeepers when it comes to kids formulating responses to markets.

When asked what skills they wished to pursue, some of the responses were:

Mobiles are the technological common factor. When it comes to mobiles, 25% of SA’s youth check their phones every five minutes, while 71% check phones at least once an hour.

The research also found that:

The youth market in South Africa is populated with individuals from urban and rural areas, of differing levels of education and with different expectations of life. It is a vital market that needs to be understood and correctly catered for if it is going to be catered to. 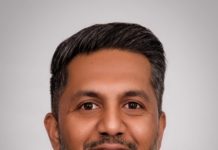 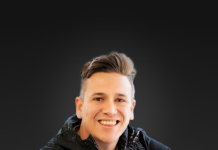 A guide to privacy laws related to advertising and marketing