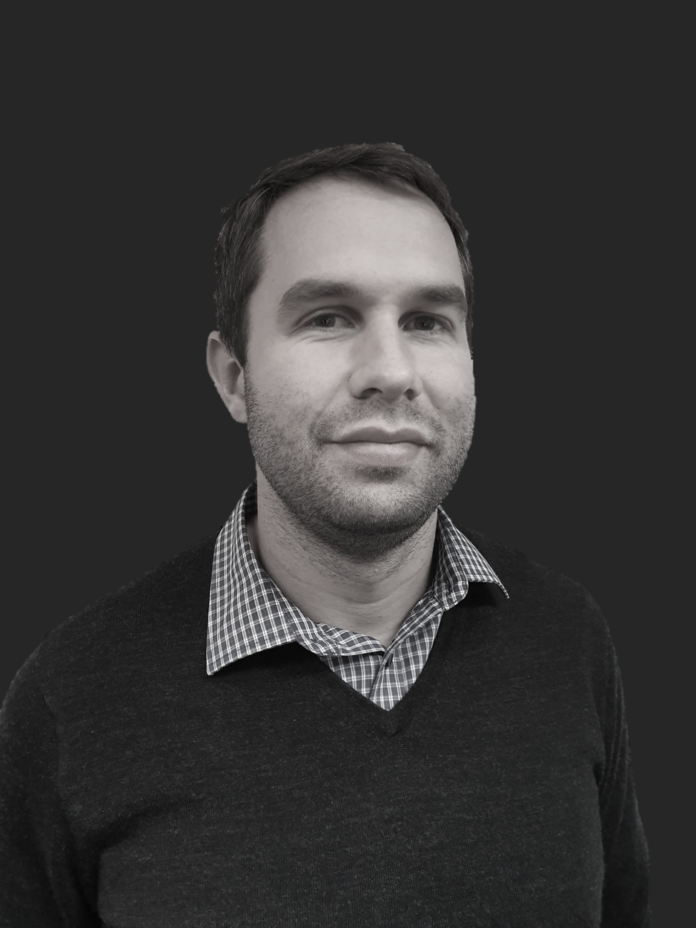 Will the state policy of social engineering through the centralising of post-school admissions create fertile ground for the growth of quality private education?

According to an article titled ‘South Africa has one of the world’s worst education systems’, published on 7 January 2017 in The Economist, South Africa ranked 75th out of 76 countries in an Organisation for Economic Co-operation and Development (OECD) study on education in 2015.

In 2016, we ranked at or near the bottom in a Trends in International Mathematics and Science Study (TIMSS) test. Another very worrying trend to grip our education system in recent months is absent teachers; for a variety of reasons, more and more teachers are absent for longer and longer periods.

The state simply cannot provide for everyone’s education, especially not at an internationally competitive level. A 2018 report published by the Centre for Risk Analysis (CRA) at the Institute of Race Relations (IRR), indicates that ‘Just under half of children who enrol in grade one will make it to Grade 12’ and ‘Just 3.1% of Black people over the age of 20 have a university degree compared to 13.9% and 18.3% for Indian and White people’.

On the problem of maths: ‘Just 6.9% of matric candidates will pass Maths with a grade of 70% to 100% – a smaller proportion than in 2008’. There are almost 10 million unemployed people in South Africa – along with onerous labour legislation which restricts people’s ability to enter the jobs market, a low level of education is arguably as big a hindrance for someone trying to find a job and improve their life.

Minister of Higher Education and Training, Naledi Pandor, recently called for public comments on the draft Central Application Service Bill. The Bill is part of a ‘broader focus on building the capacity of the post-school system.’ (The presumption here is that the state ought to be intimately involved in crafting and guiding the direction of education in South Africa.)

In the Bill’s own language, its aim is to ‘provide for the establishment of a Central Application Service for the public post-school education sector so as to create a central application access point to all public post-school education and training institutions’ (emphasis mine). The Bill is replete with language which shows that the department, and by extension, government, take it very much for granted that the state must take charge of people’s education; that it must be the method through which people can gain access to education.

This is a flawed view which will only result in more bureaucracy, more waste, and subpar outcomes. It will also further disadvantage public education versus private education; public institutions will have yet more hoops and barriers and red tape to overcome.

Education does not, and ought not, lie under the purview of a state whose proper role ought to be limited to the protection of individual rights.

While the intentions of state planners and politicians may appear noble, any interference by the state in education is bound to result in aspects of education being turned towards the ideological goals of the state. The more funding the state provides, the more it will justify interventions in the operation of schools.

A sound education, be it public or private or homeschool, is absolutely vital for individuals to use their natural skills and abilities to better their own livres. Education is too important to be left in the hands of the state. With the government committing to funding free higher education, the requirements for entry into SA’s tertiary institutions will become stricter and stricter; as resources, in the form of funding, become scarcer, funding will only be offered to those the state deems worthy. Poorer, black South African students who cannot attend private schools because of financial limitations will not be able to compete for any of the coveted, rare spots.

If and when university HR departments decide to ignore merit and only focus on a state-imposed criterion, such as race, students allowed in will not necessarily have the requisite skills to succeed. This, in turn, will impact the quality of research produced by that university.

In trying to help students from disadvantaged backgrounds the state hurts them in the long-term, by forcing them…

Read the full article by Chris Hattingh, Researcher, Free Market Foundation, as well as a host of other topical management articles written by professionals, consultants and academics in the June/July 2019 edition of BusinessBrief. 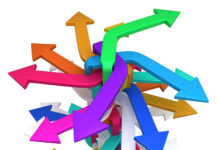 B2B brand focus – defining the next generation of commerce experience 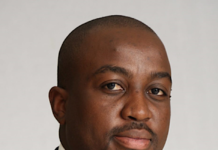 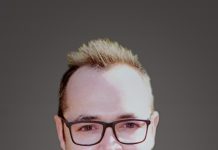 Engineering sector held back by lack of entrepreneurial skills