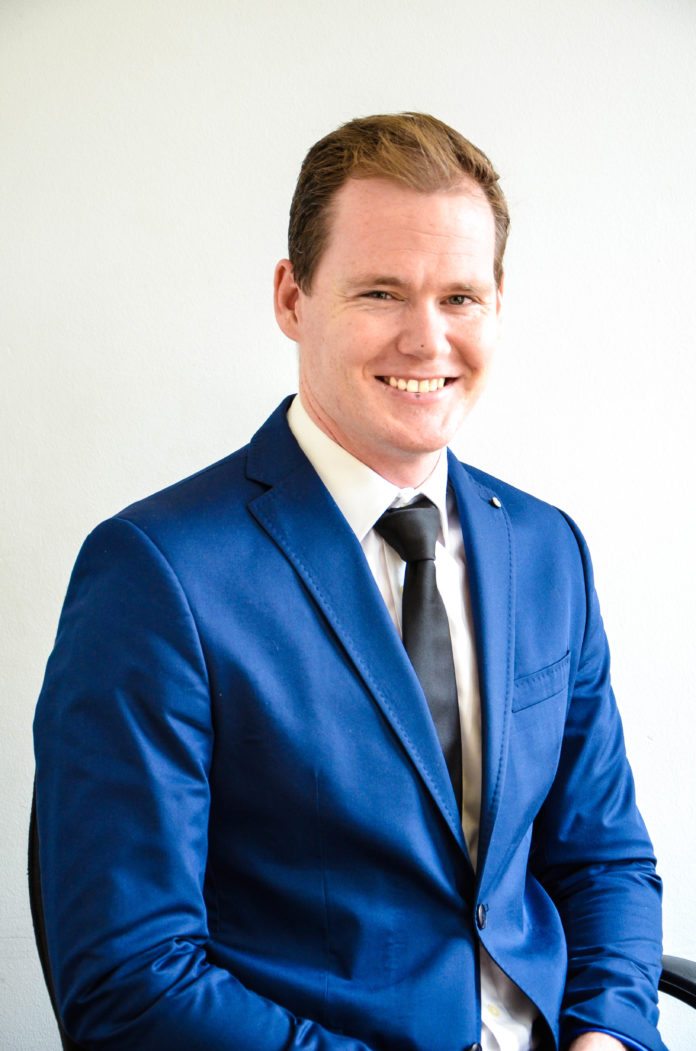 A trend of increased delays and frustration with the South African Revenue Service’s (SARS’) dispute resolution process, are becoming apparent among taxpayers and tax practitioners alike.

The reasons for this appear to be numerous. The common, albeit perhaps slightly misplaced, view is that SARS is operating unfairly, however in my experience, often the frustrations come down to taxpayers being unfamiliar with the dispute resolution process and creating their own difficulties. However, as experts in the field, we have experienced several SARS officials dragging their feet.

Don’t get me wrong. This is not the case across the board, that would not be fair to say. However, smoke and fire do go hand in hand.

What should you do?

What would be fair to say, or rather ask, is, what options you have if your matter stagnates, for whatever reason?

The problem perhaps lies in the fact that SARS presides over its own process, and there are no cost implications for SARS if your matter crawls along. Do you continue to bash your head against the proverbial wall, approach the Ombudsman or cut your losses and run?

For some, it would come as a surprise that an alternate option exists. Consider the Motion Court.

The Motion Court (for those not in the legal sphere), is a court held at the High Court of South Africa (ignoring the magistrates court for now) that follows court procedure and is presided over by a High Court Judge.

Not only does the Motion court come with a highly skilled Judge, but also the added benefit of expediency. Where a trial date may be 18 months after application (in the Johannesburg High Court 2 years) a ‘motion date’ may be less than 3 months from date of application.

For those legal minded professionals reading closely, you are probably jumping on your chair and emphatically listing the differences between opposed and unopposed motions, the timing thereof and cost implications etc. While there are differences between the two, the principles of expediency, cost and judicial approach remain the same.

It is important to add that, whilst you may be left powerless under the dispute resolution process, the High Court is bestowed with inherent discretionary power to grant you any appropriate relief that will solve your problem. An added sweetener is the fact that SARS may have to pay your legal costs as well.

This all sounds picturesque and perhaps a little too good to be true?

Well, it would be if we had not just been successful in this very process.

Without divulging any confidential information, we had the pleasure of assisting a taxpayer whose matter had been dragging for over a year. An information gap existed in the determination of the taxpayer’s tax liability and the information that was sought. However, SARS were not forthcoming with the information.

On behalf of the taxpayer, we approached the Motion Court with two alternate prayers. The first prayer was a request that SARS issue the taxpayer with all the necessary information to allow the taxpayer to fully understand the exact origin of the liability raised against the taxpayer. I should probably mention the liability was sufficient for the client to consider the amount material enough to take action.

The second (or alternate, for my legal colleagues) prayer was for the expulsion of the liability given that no grounds could be given to the taxpayer for the origin of the liability. Remember that information gap?

Leaving the finer details of the motion and its ensuing arguments aside, the taxpayer came out on top and the alternate prayer was made an order of court. This means that the taxpayer’s liability was expunged. The cherry on top was that SARS was ordered to pay the taxpayer’s costs.

What a victory for this taxpayer and with lessons perhaps, for all taxpayers burdened with stagnant matters that are suffering frustration. An alternative avenue for dispute resolution has presented itself to the tax paying community. Just make sure you take an attorney down the path with you. 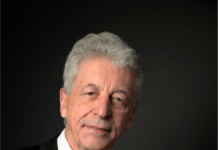 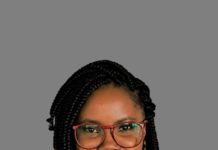 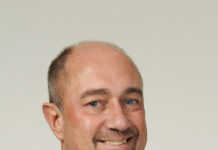 SARS – pay for your own audit!