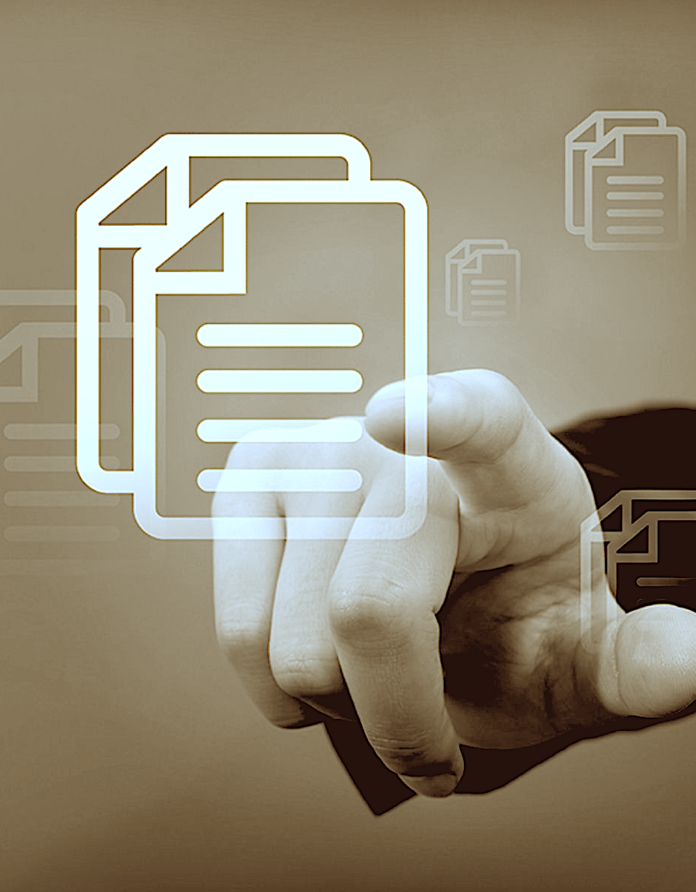 The paper Bill of Lading has been the foremost shipping document for centuries, and even today is all pervasive.

Around 90% of international trade takes place by sea. However paper Bills are inefficient and unnecessarily expensive: they have to be couriered ahead of goods shipped and can be easily forged or mislaid. In fact, shipping documents can be up to 40kg per vessel, and cost up to 10% of the value of the goods carried!

Now, for the first time, a viable electronic alternative to paper Bills may be available thanks to blockchain technology.

Blockchain was originally developed to create Bitcoin in 2009, but its applications go far beyond cryptocurrencies and could disrupt a myriad of industries.

In essence, a blockchain is a computer protocol that enables the storage and transfer of digital assets on an immutable digital ledger, which is maintained across a network of peer-to-peer computers without being routed through a central server. Each new transaction is secured by a digital signature and validated using cryptographic technology by all the computers in the network before being added to the shared ledger.

Before the invention of the blockchain, digitisation of currencies and other assets that need to be ”originals” was unfeasible as digital information can be copied with relative ease.

This raises the “double-spend” problem, where each transaction carries a risk of the holder sending a copy of the digital asset to a counterparty while retaining the original. The conventional method of mitigating this risk has been to have a trusted third party, for example a bank or government registry, acting as a centralised authority keeping track of all transactions. Blockchain has made centralised databases unnecessary and solved the problem of double spending.

One of its most promising use-cases is its potential to digitise Bills of Lading, which would revolutionise international trade.

The hallowed role Bills of Lading enjoy in shipping and trade is due to their unique ability to act as a negotiable instrument that allows for the ownership title in the cargo to be transferred without physically delivering the goods themselves.

That negotiability is created where a Bill is made out “to order”; the existing holder may then transfer the Bill to another person through an endorsement. Thus, the Bill is a symbol of the goods themselves and ownership can change multiple times during the voyage.

Negotiability is what sets the Bill of Lading apart from other shipping documents. The ocean carrier issues the Bill and, in terms of its contract with the sender, may only release the cargo to the consignee upon presentation of an original Bill. Copies are generally not accepted. Furthermore, where payment is in the form of a letter of credit, the buyer’s bank will usually insist on an original Bill.

Other electronic Bill systems do not replicate the negotiability function of paper Bills and all attempts to create negotiable systems, such as Bolero and SEADOCS, have failed and no longer exist.

Unlike paper Bills, electronic Bills have the double-spend problem and require some form of a centralised registry.

A 2003 United Nations survey concluded that the need for a central registry is the major obstacle to the use of electronic Bills, as none of the existing systems reached a critical mass in their membership. These registries were either insufficiently transparent and did not allow for inspection by third parties (a security requirement in many jurisdictions), or were insufficiently confidential and exposed traders to inspections by tax authorities and competitors.

Blockchain-based Bills have the potential to address all these shortcomings. Unlike other systems, blockchain technology has made the guarantee of digital originals possible in a decentralised system. Transactions take place peer-to-peer on an open platform with no prior subscription required. This openness ensures universal reach and compatibility with all trade partners.

Blockchain could also meet traders’ requirements for transparency on the one hand, and privacy of sensitive information on the other.

While the private key creates the corresponding public key and the public key creates an address, the reverse process cannot be performed, thus maintaining the trader’s privacy.

For any digital Bill of Lading to be successful, it must enjoy sufficient legislative support.

In recent years, we have seen promising domestic legislation passed, such as the Sea Transport Documents Act and Electronic Communications and Transactions Act; however, if Blockchain-based Bills are to replace paper Bills, they must find support in the International Treaties that regulate the industry. We therefore eagerly await the next developments from the UN Commission on International Trade Law (UNCITRAL), which is preparing to promulgate the final draft of the Model Law of Electronic Transferable Records.

The Model Law will further standardise international trade and be instrumental in shaping the development of the domestic legislation of UN Member States. On 24 April 2017, UNCITRAL closed its public consultation process on the draft Model Law, and is collating the responses received.

Finalising the Model Law to be compatible with blockchain technology will ensure that blockchain-based Bills of Lading can take up their mantle as the new industry standard they are primed to be. 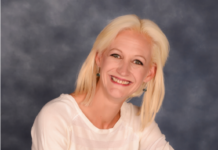 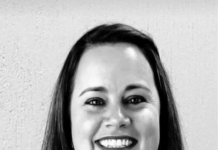 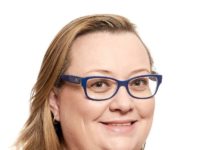 Why co-working is the future of work