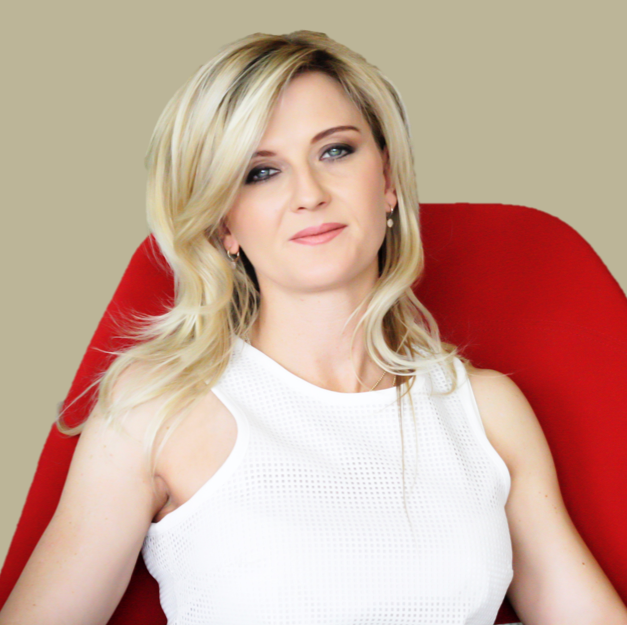 Did you hear? Gossip, whispered conversation, speculation and half truths that once flowed through the workplace, has all but vanished in our new network of home offices.

But while it might seem like a good thing as gossip is often damaging, the truth is it is one the things we miss most about the workplace. And it’s not just idle time wasting – it plays an important part of office life.

Gossip has been researched in terms of its origins in evolutionary psychology, and has been found to be an important means for people to monitor cooperative reputations.

It also provides stress relief and intellectual stimulation. It helps us gain influence and fosters better interpersonal relationships and is part of the top thing people reported longing for after a year of remote work: in-person and grown-up workplace conversations.

We typically think of gossip as a negative thing, but there is such a thing as positive gossip. Positive gossip is when information that could benefit a person or that results in people developing a positive view of that person is shared.

Positive gossip involves sharing in people’s accomplishments and celebrating their achievements with them and with others.

Positive gossip can enhance work environments. It can build trust and increase team cohesiveness. A lot of this can be traced back to the mantra of ‘praise in public, critique in private.’ When employees are conditioned to expect their co-workers, supervisors, and subordinates to speak about them positively when talking to others, this builds trust and morale.

When employees are conditioned to expect the opposite, it destroys morale, fosters mistrust, and leads to toxicity.

Positive gossip also builds positive relationships beyond the team or working unit. If a team has a reputation for only speaking positively about each other and their work, others learn to trust that unit and it fosters an impression that the work completed by that unit is good.

If I hear that a team does great work, the team environment is strong, everyone on the team carries their weight, they all get along and like each other, that is a team that I would be interested in working on.

But now, detached from many of our work friends and forced to type most of our thoughts we’re finding that gossiping feels risky, weird and hard. Chance run-ins with colleagues from other departments by the coffee machine have been replaced by formal video calls with little time for chitchat.

Many might say good riddance. And surely at some employers there’s now less drama, and more time for whatever we were hired to do.

But gossip almost literally helps us make sense of our working worlds. You hear the surface story and then you learn what the real story was and how colleagues and the business feel about it. And that’s the gossip.

Gossip is also an early-warning system; the verbal undercurrent also serves to counter any overly upbeat or sanitised formal corporate communications coming from on high. 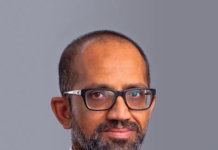 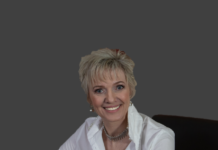 THE FUTURE OF JOBS? | …or unemployment and the basic global...