In Ndlovu v Member of the Executive Council for Police, Roads and Transport: Free State Province [2020 JDR 0340 FB] the notice was served 10 months and six days after the date of the incident that caused the action and bizarrely an application for condonation was only instituted five years later.

For condonation to be granted, the claimant must satisfy the court that:

In this case the claimant was driving on the R34 between Riebeeckstad and Tshepong Mine in Welkom and lost control over the vehicle when he allegedly swerved to avoid driving through a trench on the road surface. The contractor admitted that it did the construction on the road but denied that there was a trench in the road at the time of the accident.

A common sense approach is used to analyse whether the State will incur unreasonable prejudice should a condonation application succeed. The knowledge of the incident available to the State is significant in determining whether or not prejudice exists.

Although the onus is on a claimant to bring the application within the terms of the statute, a court will not easily assume prejudice for which the organ of state itself does not lay a basis.

Each case must be judged on its specific facts by considering the following:

In Ndlovu, the claimant discovered the reason for his medical situation after five months because the doctors at the hospital initially did not realise that he had a spinal injury. He thereafter had major surgery and recuperated. Litigation did not cross his mind at the time. He later suspected the accident to be the cause of his injuries. 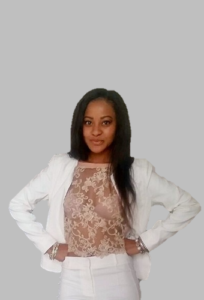 The State had all the facts and allegations available in June 2015 but only objected to the late filing of the claimant’s notice on 3 November 2017.

The court found that the State was not prejudiced in the preparation of the defence because four months and five days is not an unreasonable delay in light of the above events and the claimant’s explanation was sufficient. While ignorance of the law and non-compliance with procedural rules will not be easily tolerated by the courts, each case will be judged on its own merits. Condonation was granted. 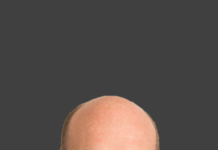 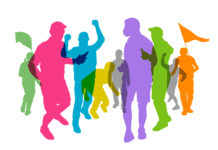 DMA vs LRA: what is considered an ‘essential service’ in strike action? 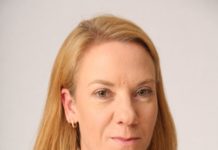