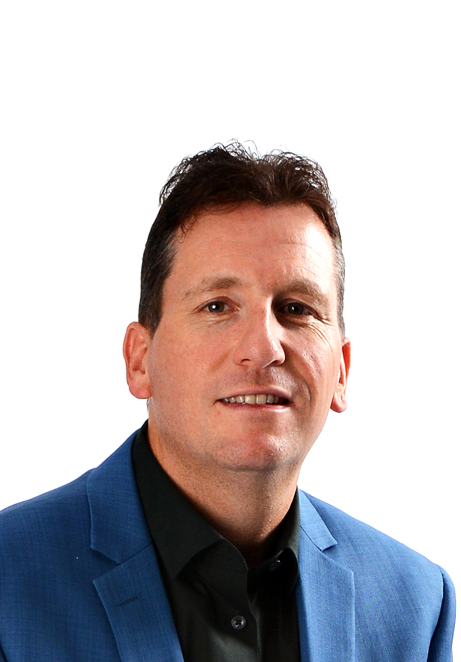 Financial crime in the world is a significant problem that South Africa and the global community have to deal with on a continual basis. A week hardly passes by where the media doesn’t report on a case involving alleged fraud, corruption or looting of funds that did not end up in the hands they were originally intended. This has the potential to devastate the economic balance.

The fight against this type of financial crime requires details of who is ultimately benefitting. This requires a transparent record and disclosure of the ultimate beneficiaries or controller of the shares. This is known as beneficial ownership.

For financial institutions and other professional services providers, such as accountants, tax advisers and auditors, access to timely and accurate beneficial ownership information provides a valuable resource for conducting initial and ongoing customer due diligence.

There are numerous interpretations of what beneficial ownership specifically means. For practical purposes and ease of comprehension, it can be defined as the natural person or people who effectively have control and ownership interests in a legal entity.

Accurate and transparent disclosure of beneficial ownership in principle seems a logical path to follow in the efforts to curb and indeed prosecute those found guilty of money laundering, tax evasion and other financial crimes.

However, there are of course challenges in mandating such disclosure. One challenge is the costs involved. In order to provide reliable, accurate and up to date data, it would require both systems on which this information can be stored and verification procedures by arms of states or lawyers and auditors to perform to ensure the accuracy and validity of the information.

In a South African context, beneficial ownership is an important concept. Considered in the context of state tenders, procurement policies and financial crimes investigations by state organs responsible for such investigations, it is suggested that South Africa look towards an independent bureau, free from political influence and commercial control, to implement and maintain the information registry.

Also, in a local context, some level of public access to the central registry should be encouraged via a secure web portal that could be administered by a recognised agency such as the CIPC, for example.

The faster South Africa moves towards a transparent and legally supported system of beneficial ownership, the more efficiently and transparently commercial transactions could be undertaken, monitored, and, perhaps most importantly in a South African context, investigated when allegations of mismanagement surface.

South African companies, trusts and other vehicles of commercial operations should heed this call. This could go a long way in restoring and improving trust within the South African commercial environment and attract further international trade partners.

In this COVID–19 era, beneficial ownership could be one of the commercial triggers to reignite the South African economy. 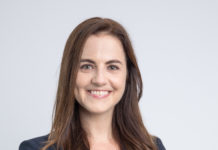 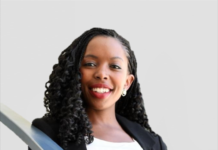 Be financially level-headed during the COVID-19 crisis 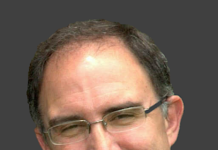 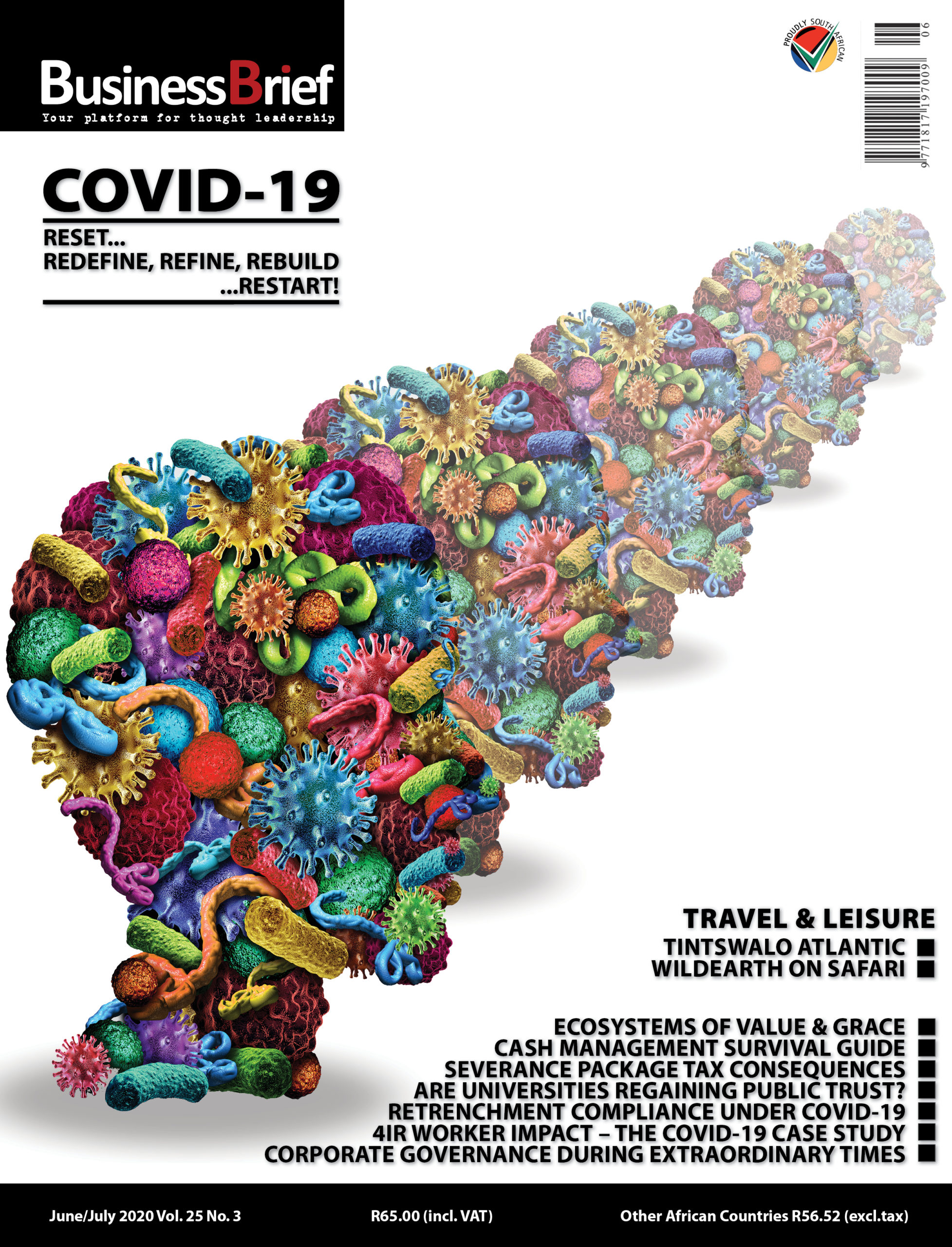 Restarting the fashion supply chain in a post-pandemic world

Times are tough – fail to plan then plan to fail

A NEW ERA IN AUDIT REPORTING