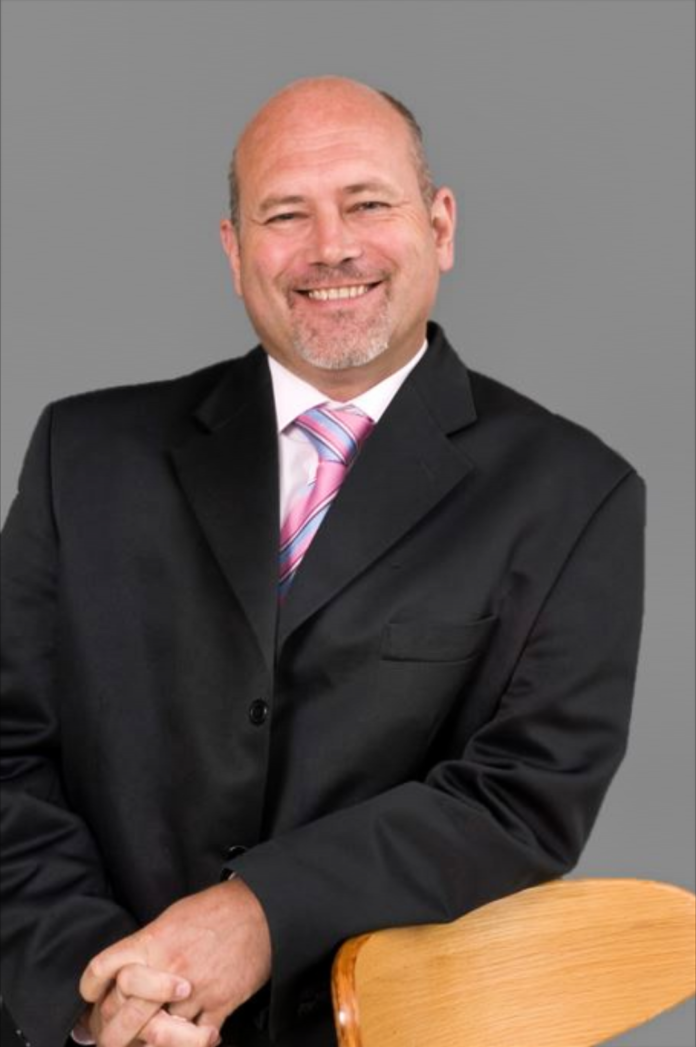 Moody’s cut both the local and foreign currency-denominated debt from Baa3 to Ba1 and retained the negative outlook.

I have been expecting this downgrade since the February 2020 National Budget. While the Budget contained some positive measures such as the surprise willingness to cut the size of the public sector wage bill, there were many negative factors as well.

These included the execution risk around the planned reduction in the wage bill and an unsustainably high deficit targeted at the time (-6.8% of GDP). There was also no evidence for stabilising the debt-to-GDP ratio and lastly – and perhaps most importantly – no credible plan in executing a higher growth path for the South African economy. Based on these points, it was therefore assumed that a rating downgrade was coming at the end of March.

My expectations for GDP growth in South Africa this year is now -3.5%, with downside risk. I expect the budget deficit for the 2020/21 fiscal year around 12% of GDP vs the February Budget target of -6.8%.

Before the onset of the current market turmoil driven by the COVID-19 pandemic, I believed that this downgrade had been mostly priced into financial markets as it has been expected ever since S&P and Fitch cut South Africa’s debt rating to sub-investment grade in 2017. The current crisis makes it more difficult to judge what the market reaction will be  to this downgrade.

Moody’s added in their statement: ‘The negative outlook reflects the risk that economic growth will prove even weaker and the debt burden will rise even faster and further than currently expected, weakening debt affordability and, potentially, access to funding.’

National Treasury stated in their reaction to the decision by Moody’s could not have come at a worse time. South Africa, like many other countries, is seized with containing the outbreak of COVID-19.

Should the current global COVID-19 infection rate  follow the Chinese pattern within the next two to three months (and this is by no means a certainty given the many risks and unknowns), then eventually some of the excess liquidity in the United States (the huge fiscal stimulus and almost unlimited quantitative easing pumped into the financial system by the Fed) should start looking for a better return in better yielding emerging markets.

That might be of some consolation at a time when South Africa will fall out of the FTSE World Government Bond Index. But it is far too early to tell. Watch this space. 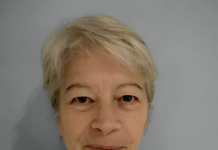 We cannot be locked down until a vaccine is found

COVID-19 crisis: optimism can be a helpful tool in times of...

Offering a meaningful CX by augmenting your digital channels