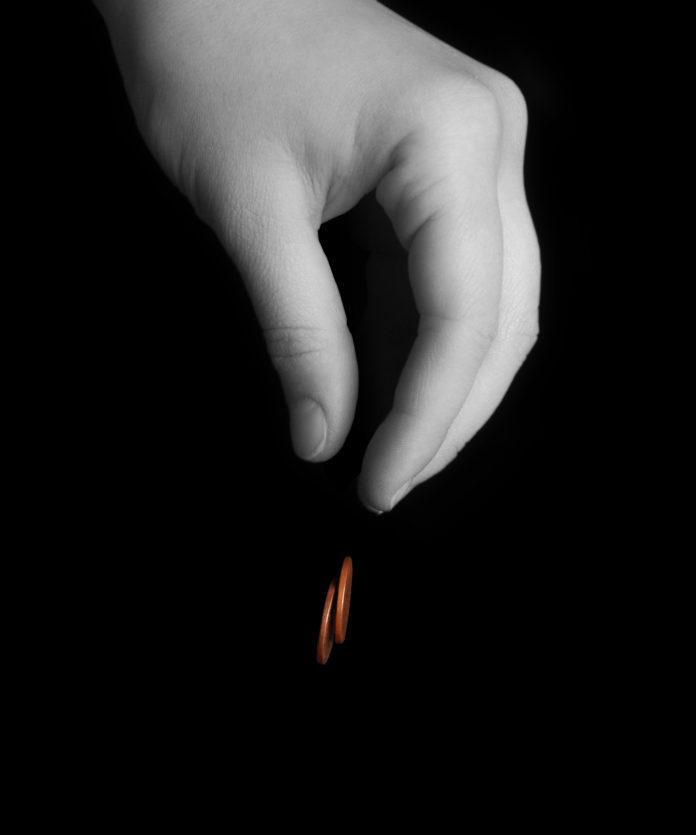 Congratulations SA taxpayers – you’ve paid government. Now what you earn is yours!

Before you earn a cent, government takes a chunk out of your pay packet in taxes. Today, Saturday 18 May, marks Tax Freedom Day 2019 – the day from when the money you earn belongs to you to fund your and your families’ activities and wellbeing.

Tax Freedom Day this year, 18 May, is five days later than last year. This means that the average South African taxpayer has had to work 138 days (37.8%) instead of the 133 days (36.44%) they worked last year to pay their taxes before their income became their own. Unfortunately, the trend is toward TFD falling later and later and the 2019 budget speech suggests that this trend is likely to continue.

In 1994, South Africans took 101 days to pay for government, a whole 37 days fewer than this year. While taxes have been trending upwards, economic growth has been trending downwards. The result is that South Africans have had to carry a growing tax burden while getting poorer.

The earlier in the year Tax Freedom Day occurred, the more vibrant the economy would be. For instance, if it fell on 31 January, government’s take of average incomes would be 8.5% and not the current 37.8%.

South Africa’s ‘Tax Freedom Day’ is calculated by dividing General Government Revenue by GDP at market prices then multiplying the result by the number of days in a year, and finally adding a day to bring you to the first day on which you are done paying tax.

Tax Freedom Day is determined in this way and spread over the first months of the calendar year to give us an idea of how the burden of taxes affects the average taxpayer. It is accepted that some lose more and others less of their hard-earned income in taxes, but the average, measured in days of the year, confirms what people know intuitively, the taxes we pay are too high.

Calls for higher taxes in South Africa are counter-productive and following such calls entirely destructive. The key to permanently reducing poverty and improving the economy is to adopt policies that promote economic growth and expand opportunities for the unemployed.

It is not government, but private firms and individuals that generate wealth and cause the economy to grow. Government cannot create new purchasing power out of thin air. The mistaken view that fiscal stimulus (government spending) can pull economies out of recession persists because the jobs created through government ‘make-work’ programmes are clearly visible, whereas jobs in private firms happen with no fanfare and are not readily visible to the observer.

Tax freedom days in a few other countries this year are:

Generally, the trend in most countries appears to be economic strangulation by creeping tax increases. Fortunately, there are some enviable exceptions with relatively free economies and low marginal and payroll tax rates, such as Hong Kong 17%, Bahrain 17%, Singapore 20%, Georgia 20%, Albania 23%, Botswana 25% and Mauritius 26%. Unfortunately, even countries that in other respects are relatively free are tending to levy excessive taxes.

Real economic freedom – the ability of all South Africans to keep and control what they earn – requires lower taxes. A reduced level of taxation would provide a greater incentive for private individuals to work, save and invest. The net result would be greater investment, more innovation, a stronger economy, less unemployment, less poverty, and a more contented populace. 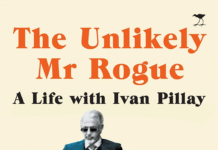 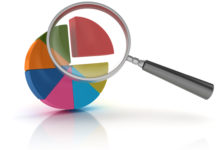 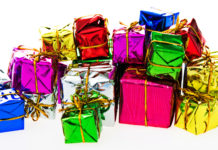