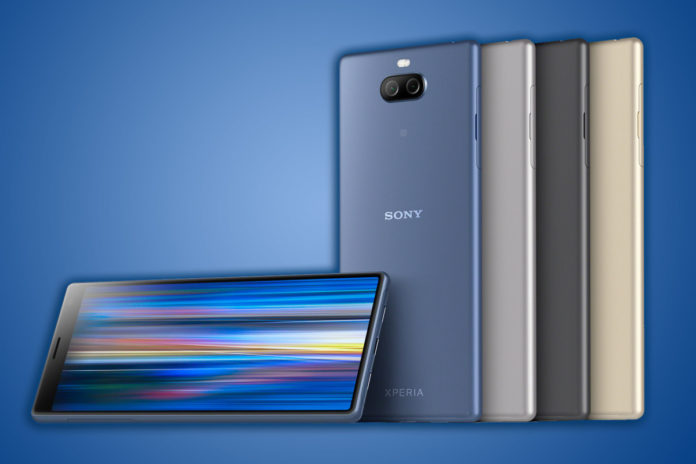 Sony is a name that has a long heritage in South Africa and is known for innovation and quality. The new Sony Xperia 10 and 10 Plus range of smartphones offer high-end features, looks and build quality, at a far more affordable price.

The Midrange of smartphone models is hugely competitive and vastly overpopulated with mainstream as well as many relatively unknown brands. Steven Ambrose tests the new Sony Xperia 10 and 10 Plus to see if Sony can offer something unique.

Sony mobile devices have always felt somewhat different from the crowd, and this has been a combination of looks and specifications with a little Sony content sauce thrown in for good measure. The new Xperia 10 and 10 Plus are even more distinctive.

The Sony Xperia 10 and 10 plus stand out from the crowd of similar candy bar devices by being taller and slimmer than all the others. Sony claims that its research has shown that media consumption has become a significant influence on mobile purchase decisions.

The choice of devices has become more and more numerous but the differences, for the most part, are small. Many mobile phones, outside of those from Apple, run Android, in its various flavours. All manufacturers have moved to a taller 18.9 aspect ratio with notches of different sizes along with a bezel-less front and glass all over the show.

Sony in the Xperia 10 range Sony has taken this to the next level with a 21:9 aspect ratio and the Xperia 10 and 10 Plus are significantly taller and thinner than all other devices available.

The moment you turn these phones on you realise that the specs do not tell the whole story. Sony has excellent experience in display technology and has created some of the best screens in the midrange. The Screens on the Xperia 10 range are excellent sharp with super accurate colours and brightness.

Sony pushes the media consumption hard on these phones, and watching Netflix or YouTube is always a pleasure especially with the 21:9 aspect ratio. Some apps are not optimised for this aspect ratio and do not fill the screen, but all the apps that count such as Twitter, Facebook, YouTube, and various mail apps work perfectly.

The Xperia 10 has a Qualcomm Snapdragon 630 processor with 3 Gig of Ram, which is slightly outdated, and some lag and lack of performance can be felt with games and scrolling fast through apps and screens. The Xperia 10 Plus had a faster Snapdragon 636, and 4GB of ram and the difference is noticeable.

The performance for most day to day tasks is just fine and combined with a clean Android implementation is very usable and competitive with all the other devices in their price range.

Sony creates most of the premium camera models for many of its competitors, so I expected something special from Sony from the Xperia 10.

Both units were still surprisingly good in decent lighting. The cameras were fast and the results accurate and sharp with good colours.

The Sony Xperia 10 range does not compete with the current crop of top end devices but in the midrange, the camera performance was some of the best and for the most part more than good enough for social media and Facebook. Low light pictures were usable, noise free and sharp. Portrait mode also worked well.

The Xperia 10 has a 2870 mAh battery and the 10 Plus a 3000 mAh one. These are small by current flagship standards but very competitive within their price bracket. The result is that even in combination with Android 9 and the slightly lower resolution screens the battery life was fair to good.

A full day can be had if you are a little careful with screen time. I found in using the devices for review I needed a quick top up around 4 pm to get me through to 11 pm that night. With more normal use I could get through a day in most cases unless there was some navigation going on.

The upside is that both units are slim and light which makes them easy to hold and use.

The Xperia 10 feels and look like a premium product. They both stand out in the midrange for the quality of build and the materials used as well as the Gorilla Glass 5 screens. Sony has always nailed the quality of their devices, and the Xperia 10 range keeps this tradition going.

A fingerprint reader included on the side which does take some getting used to, but once the muscle memory kicks in, they are fast and accurate. 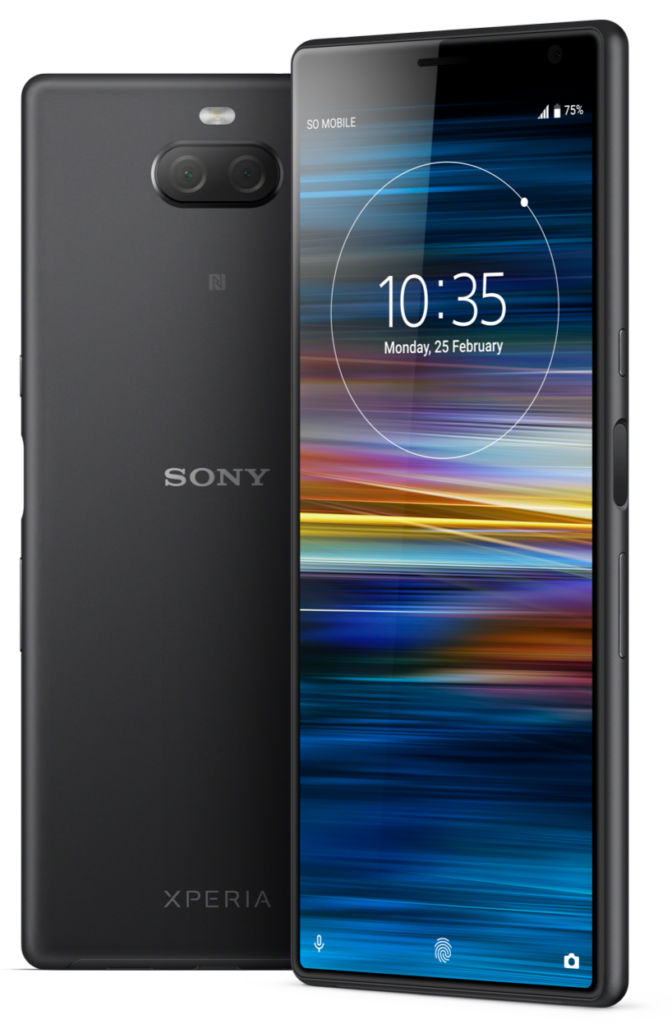 The Xperia 10 range comes standard with the latest version of Android 9, and this shows in the smooth interface which Sony have also cleaned up.

The interface is simple and close to the Android standard with some Sony enhancements. I found that this implementation is smooth and functional without getting in the way of the user.

Sony-specific apps such as the camera app have useful functionality and performance with the intelligent ability to downsize the display with a single swipe to operate the devices single-handed, which is necessary with the Xperia 10 Plus and the 21:9 screen ratio.

Sony has created clearly different devices in the Xperia 10 and 10 Plus. They stand out from the crowd with their innovative and outstanding 21:9 displays and superior Sony quality. The phones are easy to use and if you watch a lot of videos the 21:9 screen size and quality of the picture is impressive.

The camera quality is good for a midrange device, and you would be hard pressed to find better picture ability from similarly priced competitors.

The only negatives are the average battery life and slightly underpowered processors, especially if you want to play a lot of games.

The Xperia 10 and 10 Plus offers competitive, well-rounded performance in the R5,500.00 to R9,000.00 price point. The screens are innovative, and the build quality is excellent

If you are in the market for well-priced and competitive smartphones from a trusted brand such as Sony, then the new Xperia 10 and 10 Plus will not disappoint. 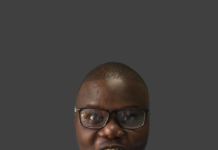 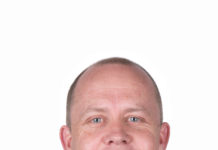 DMaaS: the ideal backup solution in a post-COVID-19 world 2021 trends for business, consumers and society