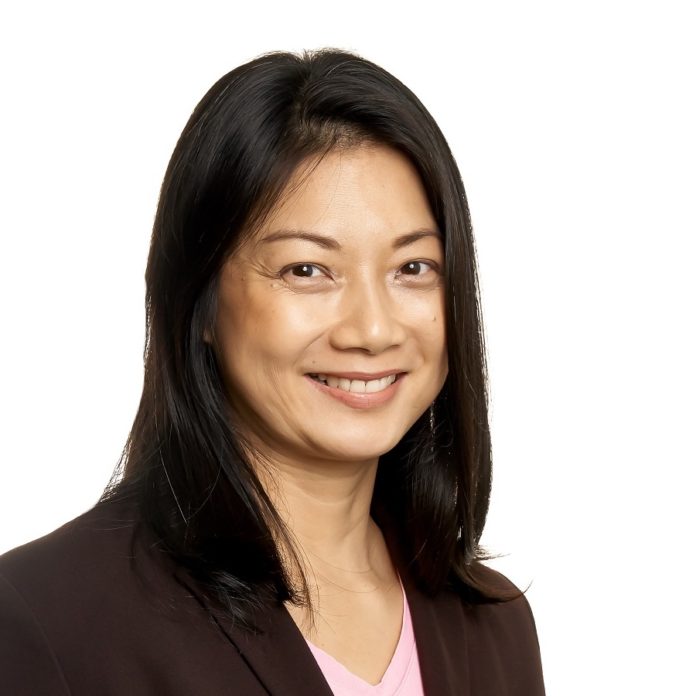 The new TCS system is aimed at improving tax compliance as taxpayers can better manage their TCS and remedy any non-compliance through the ‘My Compliance Profile’ (MCP) function on eFiling.

For some taxpayers, their tax compliance status is of utmost importance in ensuring that they are able to tender for new or continue with existing business with government institutions.

National Treasury requires accounting officers and accounting authorities of certain government institutions to reject bids from a supplier without written proof from SARS that the supplier either has no tax obligations or has made arrangements to meet their outstanding tax obligations.

MCP now forms the basis for the overall compliance status issued by SARS with regards to TCS applications.

The taxpayer’s compliance status on MCP depends on requirements such as their:

Taxpayers can request their TCS for a specific purpose (e.g. tender or bid) using the ‘Tax Compliance Status Request’ functionality.

Parallel with the TCS on eFiling is the Central Supplier Database (CSD), which is an initiative of the National Treasury.

The CSD is the single source of key supplier information and is aimed at providing consolidated, accurate, up-to-date, complete and verified supplier information (including the TCS status of the supplier) to procuring organs of state. National Treasury has instructed that since SARS no longer issues TCCs, the CSD and the tax compliance PIN are the approved methods that will be used to verify a supplier’s tax compliance.

We make the following observations on the MCP functionality on eFiling and the CSD initiative by the National Treasury:

Both these parallel systems are meant to ensure that third parties are able to verify that taxpayers are tax compliant. However, due to certain administrative and procedural factors beyond a taxpayer’s control, the taxpayer may still be reflected as being non-compliant even though it may be compliant.

It appears that once SARS uploads the VDP assessments, the taxpayer will show as non-compliant despite the fact that the voluntary disclosure agreement allows for a later date for payment, or that the voluntary disclosure agreement has yet to be signed. To remedy the non-compliant status, the taxpayer’s only alternative is to make the payment before the outstanding debt becomes due and payable; or to apply for an instalment payment arrangement or a compromise.

Where a taxpayer disputes an assessment and has applied for a suspension of the debt, the taxpayer’s status will also reflect as non-compliant despite the fact that the Tax Administration Act 28 of 2011 (TAA) provides that a taxpayer is compliant if the debt is suspended.

The taxpayer could also have made a payment to SARS which SARS incorrectly allocated or failed to allocate, and the system on eFiling could still inaccurately display the taxpayer’s status as non-compliant despite the fact that payment has been made.

There could be an arrangement between the taxpayer and SARS on the outstanding tax debt. For instance, the taxpayer could have entered into an instalment payment arrangement or compromise with SARS.

SARS seems to think that this new system still protects the confidentiality of the taxpayer’s information because third parties (who are authorised to view the taxpayer’s TCS with the PIN issued by SARS) do not have access to any other information on the taxpayer’s eFiling profile, besides the overall TCS.

Consequently, it is imperative for taxpayers to be aware that despite complying with their tax obligations in terms of the TAA and any arrangement that they may have with SARS, there is no guarantee that the new TCS system will reflect an accurate compliant status, and further, there is no guarantee that the CSD will record the taxpayer’s TCS accurately.

Taxpayers must therefore carefully monitor their TCS information on eFiling and manage their TCS on both the MCP and the CSD by ensuring that their TCS is up to date. Taxpayers should remedy any non-compliant status immediately before providing their TCS PIN to accounting officers or accounting authorities of government institutions for TCS verification. 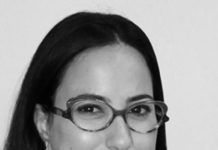 As SARS rolls out smart collection, tax practitioners must respond