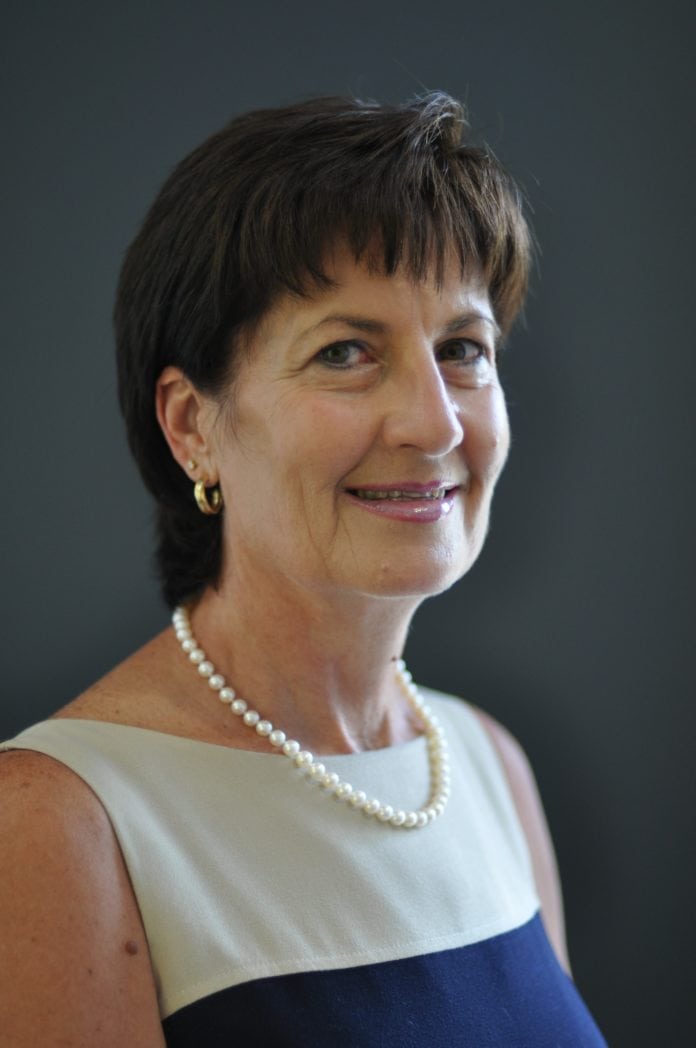 On the 9th August 1956, thousands of women marched to the Union Buildings in Pretoria (Tshwane), protesting against the Urban Areas Act of 1950, or as more commonly known, the pass laws.

This historic moment brought to the fore the fight for a non-racist and non-sexist South Africa, and today we celebrate National Women’s Day on this date annually.

The efforts of these brave and tireless women have not gone unnoticed, but have we come far enough in the nearly 62 years since that historic day?

Do Men get paid more than Women?

According to Stats SA, in South Africa (in the population group 15 – 64 years of age) women make up almost 51% of the total 37,5 million people in this group.

This data also reflects that the number of employed women has increased by 14% over the 10 years from Q1 2008 to Q 4 2017. For the same period, the employed men category has increased by 10.5%. This must be seen against the backdrop of the population of working age growth of 16.9% for women and 21.2% for men. Whilst there has been a smaller increase in growth (in percentage terms) for women in this age bracket, the growth in the employed sector of this group is higher than for men.

Whilst this progress is positive, meaning that more women are becoming employed, there is still a long road ahead and a real concern over the pay issue.

Based on data from 21st Century’s live, audited database, RewardOnline, men are still paid ahead of women at all levels, up and until management level.

Table 2 shows the ‘premium’ earned by men at the Median of each of the Paterson Bands, across all roles and job families:

From this data, we see that men are paid 11% ahead of women in the lower grades, moving up to 14% at the skilled technical and supervisory level. By looking at the medians by gender, we eliminate the bias caused by the higher percentage of men than women employed in senior management roles especially.

There are many theories put forward for these differences, ranging from women being more likely to work in industries with lower average pay, or more likely to undertake part-time work‚ due to commitments to care for children etc.

In contrast to these theories, we are seeing the rise of the stay-at-home dad, which shows that family responsibilities are being shared more than ever before, allowing women to focus on their ‘formal’ careers.  Economic pressure is also necessitating double-income families.

The rationale for paying women less than their male counterparts is falling apart, but the practice is taking longer! Organisations are now being compelled to address the issue of unfair discrimination in pay through the Employment Equity Amendment Act 47 of 2013 – equal pay for work of equal value –  and unfair discrimination based on gender is one of the key indicators.

“Our research shows that in companies with cultures that include the workplace factors that help women advance, men thrive too, and we all rise together.” 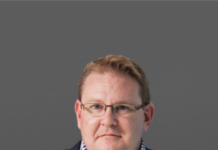 A revival of humanity in the digital age