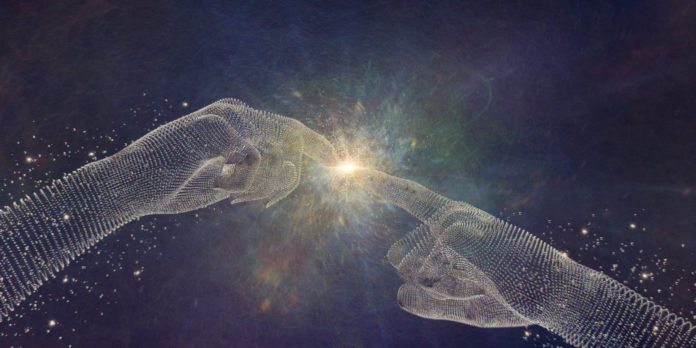 As South Africa grapples with growing the economy and sustainable socio-economic development, it is often said that innovation is the silver bullet to help the country achieve its developmental goals.

In this regard, the World Bank’s September 2017, 10th South Africa Economic Update observes that innovation can raise South Africa’s competitiveness and allow breaking into new markets and creating jobs.

It can also significantly improve the life of millions of poor South Africans and their chance for economic participation, through the provision of better and cheaper goods and services, in health, transports, and e-government notably. Fundamentally, innovation can help South Africa diversify from its traditional commodity based economic model which did not lead to the reduction of inequalities in last decades.

The OECD in a 2002 study entitled, “Foreign Direct Investment for Development: Maximising Benefits, Minimising Costs” observes that “a preponderance of studies shows that FDI triggers technology spillovers [which] helps create a more competitive business environment and enhances enterprise development. All of these contribute to higher economic growth, which is the most potent tool for alleviating poverty in developing countries.

In looking at the question of how corruption impacts on these technology transfers, R&D and innovation, a unique paper entitled How do foreign firms’ corruption practices affect innovation performance in host countries? Industry-level evidence from transition economies, by HSRC researcher Dr Alexis Habiyaremye and Wladimir Raymond from Statec Luxemburg find that trans- and multinationals do not necessarily support local R&D and innovation.

Using data from the fourth wave of the EBRD – World Bank Business Environment and Enterprise Performance Survey (BEEPS) which was launched in 2008-2009 to collect data for the 2005-2007 period using approximately 12 000 enterprises in 30 countries from Eastern Europe and Central and Western Asia.

The researchers have found:

With regard to the significance of this study, this is the first time that corruption has been categorised in this way to assess the impact on local innovation and R&D.

We have made use of two forms of distinctions to help get a closer look at this phenomenon at industry level:

Our study finds that transnational corruption is detrimental to innovation in host countries, but benefits foreign firms involved in it. Since their corruption behaviour in host countries affects primarily innovation efforts and incremental innovation, this puts non-corrupt domestic firms in host countries at a disadvantage as R&D is the most important input to new and improved products.  Subsidiaries of multi-national enterprises can rely on their access to foreign technologies for the innovative outcomes in their host countries and reap the benefits of corruption without bearing its full costs.

With these insights in mind, it will be important for countries to be more vigilant about the impact of corruption on actual investments in domestic R&D, innovation and technology transfers.

This will be crucial as South Africa prioritises building the requisite capacity to move into the digital economy to access the opportunities presented by the 4th Industrial Revolution.

Join the conversation at #CorruptionHurts #HSRC 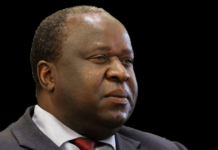 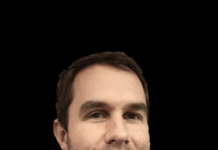 Will the 2020 budget promise SA secure ownership rights and freedom?

The fundamental reason for belief in socialism