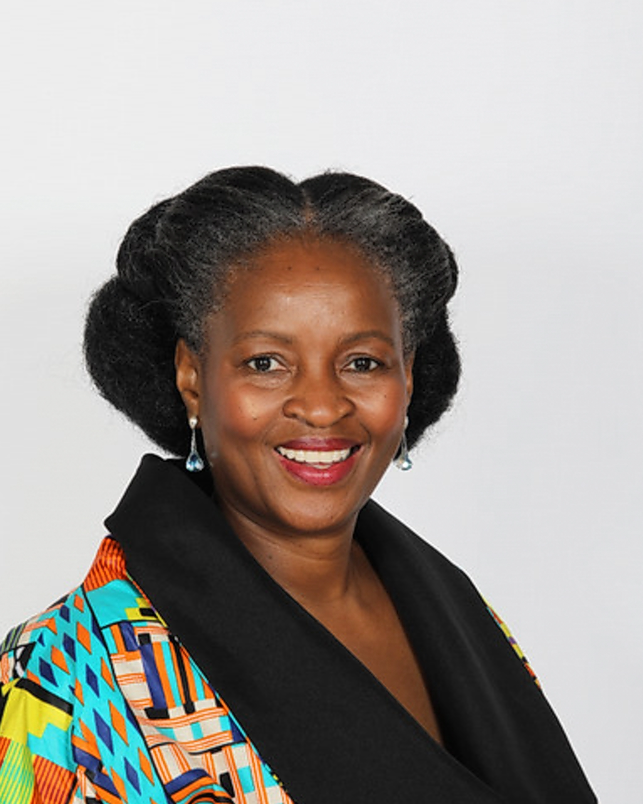 As we joined hands with the rest of the world to commemorate International Women’s Day in the spirit of ‘Gender Equality Today for a Sustainable Tomorrow’, it is imperative to ensure that more is done to end the debilitating impact of ongoing Gender Based Violence (GBV) and femicide in the workplace.

If true gender equality is going to be achieved and sustained, far greater action is needed. Based on evidence published by the World Bank, there is still a long road ahead if the challenges around this are going to be eradicated in our lifetimes.

Violence and harassment in the workplace

The numbers are staggering, with 35% of women worldwide having experienced either physical and/or sexual intimate partner violence or non-partner sexual violence.

The pandemic has highlighted the issue further, with many forms of work-related violence and harassment being reported across countries since the outbreak began, particularly against women and vulnerable groups.

Turning to the workplace specifically, an important step towards improving the lives of women and children will be ensuring that everyone has the right to a world of work that is free from GBV.

A notable and major global step towards making this a reality was recently taken when the International Labour Conference of the International Labour Organisation (ILO) adopted the ILO Convention No. 190 (C190).  It has been in force since 25 June 2021 and signatory governments like South Africa must enact the necessary laws and policy measures to prevent and address violence and harassment in the world of work.

The convention represents a historic opportunity to shape a future of work based on dignity and respect for all.

In a progressive step, demonstrating the country’s commitment to eliminating GBV and femicide, South Africa ratified the ILO C190 on 29 November 2021, becoming the tenth country to ratify the Convention – and South Africa is expected to ensure that the convention has been codified into law by 29 November 2022.

Accordingly, the Code on Good Practice in this regard has been amended to include C190 principles, and these have been signed off by the National Economic Development and Labour Council (NEDLAC).  The code is due to be published for public comment during March 2022.

The objective of C190 is to eliminate all forms of harassment in the workplace, including virtual workplaces (such as being at home where employees work remotely), and advocates for the implementation of inclusive and intersectional policies and procedures that protect the rights of workers to freedom from harassment and violence in the world of work, recognising this freedom as a human right.

The convention defines violence and harassment as a ‘range of unacceptable behaviours and practices’ which ‘aim at, result in, or are likely to result in physical, psychological, sexual or economic harm’ thereby creating a hostile work environment.

A multi-pronged and multi-sectoral intervention needed

The pain and suffering, hurt, physical and psychological harm caused by harassment and violence on survivors and their families count as the most immediate and visceral of the damage. But additional costs like the paid expenses, or real money spent, on the provision of services, facilities, or expenses incurred by the survivor or the household, only add to the problem.

We aware that GBVF requires a multi-pronged and multi-sectoral intervention. While this includes public awareness and prevention, a deliberate effort to change a culture that devalues the work of women is also needed.

As we celebrate the first anniversary of the fund, the optimal impact of our work going forward will depend on ongoing collaboration and relationship-building with all stakeholders, and we join civil society organisations and workers’ rights advocacy groups in creating awareness of the progressive implications of the ratification of C190.

Together with our partners we firmly believe that without gender equality today, a sustainable future and an equal society remains out of reach. So, let’s all join forces to eradicate the major hindrance to achieving gender equity in South Africa and ending the ongoing harassment and violence being committed against women, as well as children, the elderly, disabled persons and LGBTQIA+ people.

To quote former President Nelson Mandela, ‘Freedom cannot be achieved unless women have been emancipated from all forms of oppression. Our endeavours must be about the liberation of the woman, the emancipation of the man and the liberty of the child.’

Until women are safe and their contribution to society and the economy is recognised equitably, we cannot prosper as a nation. We hope this sounds the call for us all to come together to ensure safe public and private workplaces. 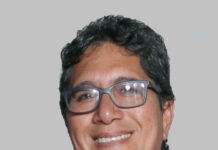 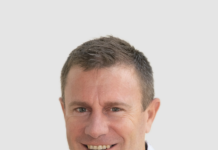 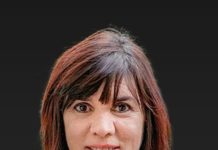 Preparing for ‘the great rehire’

Stay on the right side of COVID-19 regulations