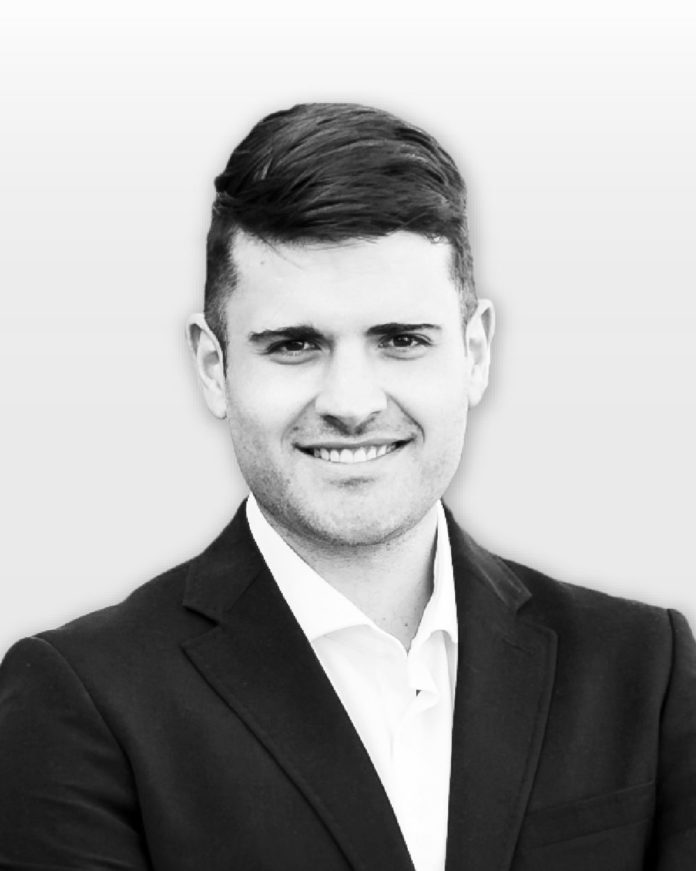 On the face of it, the relief measure will help businesses stay afloat, but employers should think carefully before they choose to implement it.

How does it work?

Government must still publish new regulations that will confirm how the relief measure will work and it is likely that it will more or less operate on the same basis as it did in the previous year.

If this is the case, qualifying employers will be allowed to only settle 65% of their PAYE liability for a limited period. The deferred PAYE must then be settled (on top of their normal PAYE liability) over six months following the grace period.

Bad decisions made with good intentions?

Patently, the intention is to ease cash flow constraints in the short term. But it is quite jarring that government encourages businesses to use PAYE to fund their operating expenses.

In essence, it invites employers to do something that is anathema to the Commissioner for SARS, who has expressed his displeasure on countless occasions with employers who simply do not pay over PAYE withheld from their employees.

The question is if government accounted for the potential loss to the fiscus where the relief fails to achieve its objective. Ultimately, the fate of the company and SARS’ ability to collect the deferred PAYE are tied.

Theoretically, if the relief manages to save the company, it will be in a position to operate profitably moving forward, meaning it will be able to settle its taxes in full. Everyone wins, but it is not that simple.

The success of the relief measure rides on the employer’s ability to recover during the grace period. Three months is a relatively short period in the bigger scheme of things – the company’s cash flow may improve initially, but after the holiday, the employer will have an even higher PAYE liability.

The employer should consider if its business will recover to such a degree that will be able to carry the additional PAYE liability three months down the line. If it cannot pay back the deferred PAYE on time, SARS will impose late payment penalties and interest.

The compounded burden may just be the straw that breaks the business, which would ultimately translate into a loss for the fiscus as well.

Many small business owners will attest to the fact that their companies went under because of the way our VAT system operates.

In most cases, VAT vendors have to account for supplies upon issuance of an invoice, as opposed to the date of receipt of payment. This simply means they have to keep paying VAT over to SARS, even if their invoices have not been paid.

No doubt, in current times, this practice is particularly problematic. A less distortive intervention would perhaps be to allow small business owners to operate on payment basis until we see things change. But it seems government is not considering this as an alternative.

To defer or not to defer

Some companies may benefit from this concession if they really just need a short period of reprieve to make it out of the woods.

This may be the case if their prospects have improved materially now that the latest lockdown restrictions have been eased. But they should carefully project their financial position over the coming months before they go down this route.

VDP the solution to underpayment of company VAT?