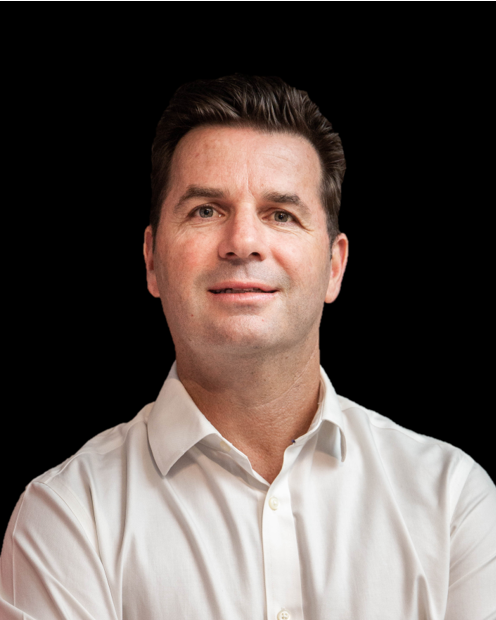 The Administration Adjudication of Traffic Offences (AARTO) Act is likely to be on every motorist’s mind, considering that it is set to be implemented on 1 July 2021, and especially considering the dramatic impact the Demerit system will have on drivers.

But how will the Act really affect the average motorist as well the drivers of company fleets? This article explains and advises how motorists can prepare for the implementation.

Visiting the AARTO website to find out how the system will work and how it will affect motorists, is somewhat daunting, as it is complex and difficult to understand. The Demerit system is not simple, either, and the issuing of points and having them removed from one’s record is, well, like the song, The Long and Winding Road, by the Beatles. And now there’s a draft amendment to the Act to consider as well.

What is also important to note is that AARTO will be implemented in Joburg and Tshwane first, with other municipalities to be rolled out at a later date. This means that we’ll have AARTO and the existing systems in other municipalities at the same time, which further complicates matters.

Fortunately, a summary of the AARTO Act can be found on the Fines SA website by clicking on the AARTO tab. It explains how the system works, the rules and regulations, how to pay a fine, how to contest a fine, how to nominate a driver and, importantly, how the Demerit system will work.

To sign up, it is simple and free: motorists can fill in the online form, sign up, and within 48 hours, they’ll receive a quote detailing the fines they have incurred in any municipality. So, whether they’ve been incurred while travelling or using a rented car in another region, their fines will reflect on the quote linked to the ID number and/or BRN used on sign-up.

The AARTO system only shows fines incurred in two regions, i.e. Joburg and Tshwane, but we pull the data from all municipalities and presents this in one quote, minus any discounts applicable, which is most often the case. Motorists can then use the easy payment method links on the site to settle their fines.

We are also in the final stages of launching our online portal. This portal will make it even easier for motorists to know their traffic fine status and pay their fines timeously. Users will only need to sign up once and then click on the ‘sign in’ button to access their information whenever they choose to.

The portal will function as a dashboard, so users will have complete control of their own profile, choosing and paying fines without waiting to receive them, adding other users, and benefiting from the applicable discounts.

Existing users of our current website will receive a link to sign in to the new portal, with all of their information already transferred.

A dedicated website will also be linked to the portal that will provide all of the necessary information about AARTO.

Understanding how it works, especially the Demerit system, is essential for all drivers, because when drivers incur 16 or more demerit points, they lose their licence, and it takes three months to remove each demerit point and regain their licence. Not to mention that driving without a licence carries a R3,500 fine!

This is particularly serious for drivers of company fleets. Drivers can incur several demerit points per trip, depending on the distance they travel. Once a fine is received, companies have 32 days to nominate the driver responsible, using the AARTO 07 form.

However, fines are rarely received in time to do this, especially if they have been sent by post. So, after 32 days, a driver can no longer be nominated; therefore, the fine becomes the responsibility of the company.

In the past, fines incurred by drivers of company vehicles were linked to a proxy or specific ID number, but now, the Business Registration Number (BRN) is used – this is the number generated by the Enatis system whenever a company registers a vehicle. This number can be found on the registration certificate. It is referred to as the Identity Number, but it is in fact the BRN number.

It is essential for companies to know the status of their drivers’ traffic fines. Once 50 demerit points have been incurred, the company’s entire fleet is blocked and cannot operate.

Bearing in mind that it takes three months to remove each point, this is a serious issue for businesses, especially those with a large fleet. In addition, the company not only has to pay the fines, but after 32 days, extra charges become applicable.

Usually, a staff member is tasked with keeping strict records of the drivers and their fines, but when AARTO is implemented, it will mean checking the drivers every day for demerit points and fines, keeping logbooks, certifying documents, and providing proof of every driver, thereby placing an extra burden on staff. All of this is unnecessary if companies sign up with us.

They can then check the status of their fleet at any time. With the new portal, this will become even easier. We send out notices regarding AARTO implementation and amendments to all signed-up members so they will always know their status.

Read about AARTO and the Demerit system by going onto our website and clicking on the AARTO tab. As an individual motorist or the owner or a fleet of vehicles, make sure you are prepared before AARTO’s implementation date.

Be responsible, obey the rule of the road, be considerate towards other drivers, and sign up with us so that you can always be sure that you’re operating within the law. 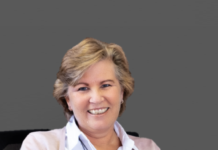 How flexible workspaces can enhance the circular economy 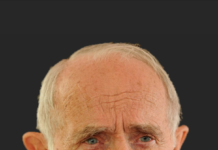